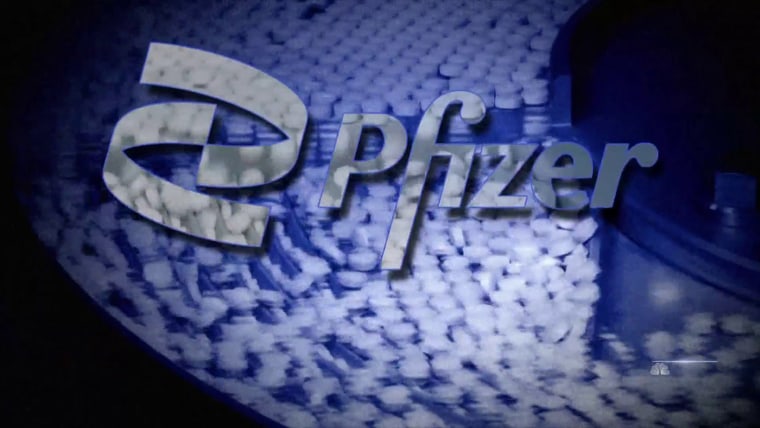 The treatment was shown in clinical trials to reduce the risk of hospitalization and death by 89 percent in people at high risk of severe illness, the company reported this month, though the full data has not been made public for scientists to review.

Experts say an antiviral pill for Covid would have a major impact on the pandemic by making treatment available at home, without an injection or IV.

Pfizer’s treatment consists of three pills taken twice daily for five days. It is meant to be given early, within three to five days of symptoms.

The company requested authorization of the treatment for only unvaccinated individuals at this time, said Jerica Pitts, a Pfizer spokesperson. Vaccinated people weren’t included in the trial, she said.

Paxlovid works by preventing the coronavirus from replicating inside cells. It combines two antivirals: an experimental compound called PF-07321332 and an existing drug called ritonavir, which is used in HIV treatments.

Pfizer announced earlier Tuesday that it had signed a deal with a U.N.-backed group to allow other drug manufacturers to make the pill, which could make the drug available to more than half of the world’s population.

Pfizer is not the first company to ask the FDA to authorize an antiviral pill for Covid; in October, Merck and its partner Ridgeback Biotherapeutic applied for authorization of an antiviral. An FDA advisory committee will review that request on Nov. 30.