Brazil in need of sedatives for critically ill Covid patients 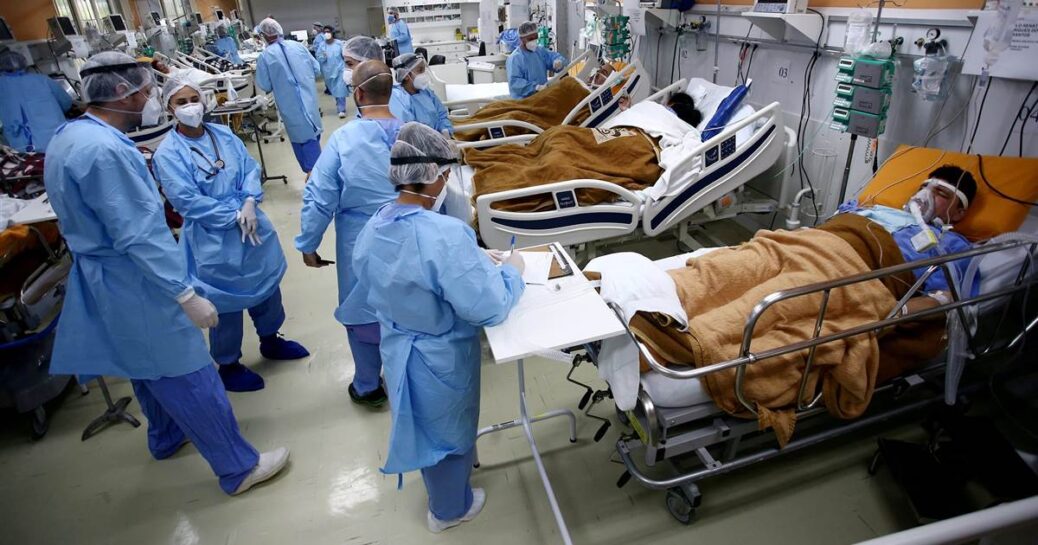 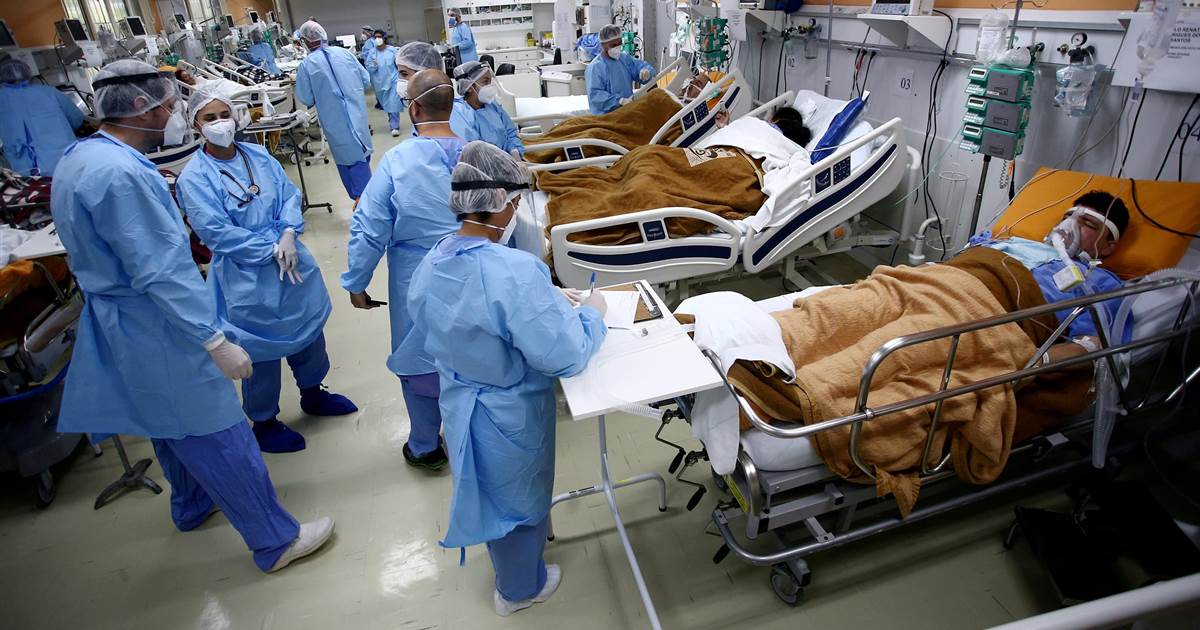 An emergency shipment of sedatives needed to intubate severely ill COVID-19 patients arrived in Brazil late on Thursday from China, as the South American country scrambles for supplies due to severe shortages of the vital drugs.

In recent days, Rio de Janeiro and Sao Paulo have both sounded the alarm over shortages of sedatives, with Sao Paulo’s Health Secretary saying the city’s ability to care for seriously ill COVID-19 patients is on the verge of collapse.

Brazil has become the epicenter of the pandemic, with more Brazilians dying of the virus each day than anywhere else in the world.

President Jair Bolsonaro has opposed lockdowns and held large events in which he often does not wear a mask. He has only recently embraced vaccines as a possible solution.

As the health crisis worsens, Brazil is also negotiating with other countries for emergency supplies, with donations from Spain expected to arrive next week.