About 100 U.S. athletes in Tokyo unvaccinated as Olympics begin 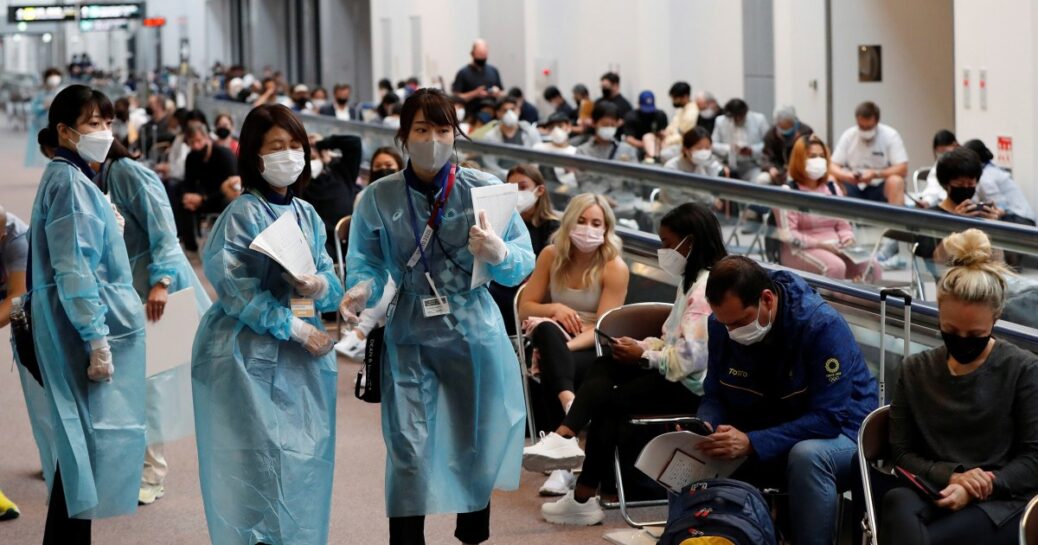 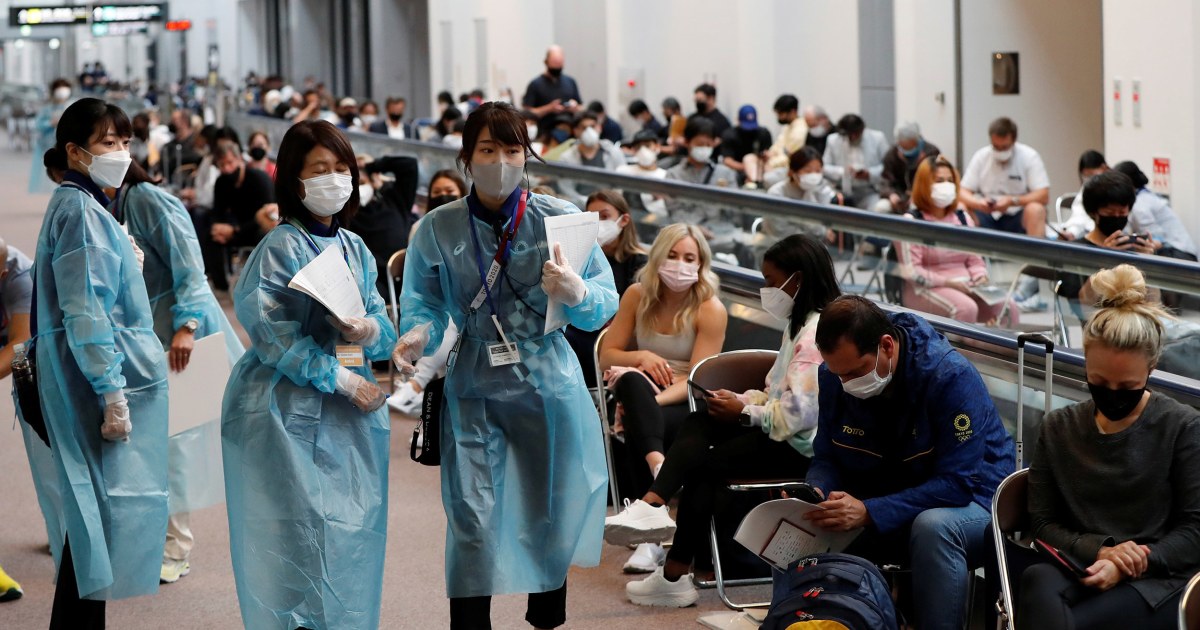 TOKYO — Five out of 6 U.S. athletes competing in the Tokyo Olympics have been vaccinated against Covid-19, the team’s top doctor revealed Friday just before the Games officially begin.

That information was culled from the health histories that 567 of the athletes filled out before they departed for Japan, said Dr. Jonathan Finnoff, who estimated that 83 percent of those competitors were fully vaccinated.

“Eighty-three percent is actually a substantial number, and we’re quite happy with it,” Finnoff, the U.S. Olympic and Paralympic Committee’s medical chief, said.

That’s higher than the national rate, with about 56 percent of Americans having received at least one dose of a vaccine. But it still means that about 100 of the total contingent of 613 U.S. athletes have not yet been vaccinated.

The news came as the opening ceremony of the pandemic-hit Games got underway in Tokyo’s Olympic Stadium, marking the official launch of the global sporting event.

Covid safety regulations will continue to apply to all athletes, whether they’re vaccinated or not.

“The best thing to do is to assume everyone’s at risk, and reduce risk by introducing Covid mitigation measures that we know work,” Finnoff said.

Thus far, beach volleyball player Taylor Crabb and gymnastics alternate Kara Eaker are the only U.S. athletes who are known to have tested positive.

In total, the International Olympic Committee has reported 13 Covid infections among all athletes in Japan. And the IOC estimates that 85 percent of the athletes and staffers living in the Olympic Village are vaccinated.

Much of the Japanese public continues to oppose holding the games in Tokyo, in part out of fear that the arriving athletes will worsen the Covid crisis in their country.

But the U.S. Olympic team is outpacing the host nation on vaccinations, at least.

Japan’s national vaccination rate was just 23.2 percent as of Friday, according to the latest statistics.

While the IOC did not require that athletes be fully vaccinated against Covid to take part in the Games, other sporting organizations are starting to put the squeeze on vaccine-resisting stars.

The National Football League warned teams Thursday that they face the possibility of forfeiting a game — and the players could lose a weekly paycheck — if a Covid outbreak among nonvaccinated players forces officials to scrap a game.