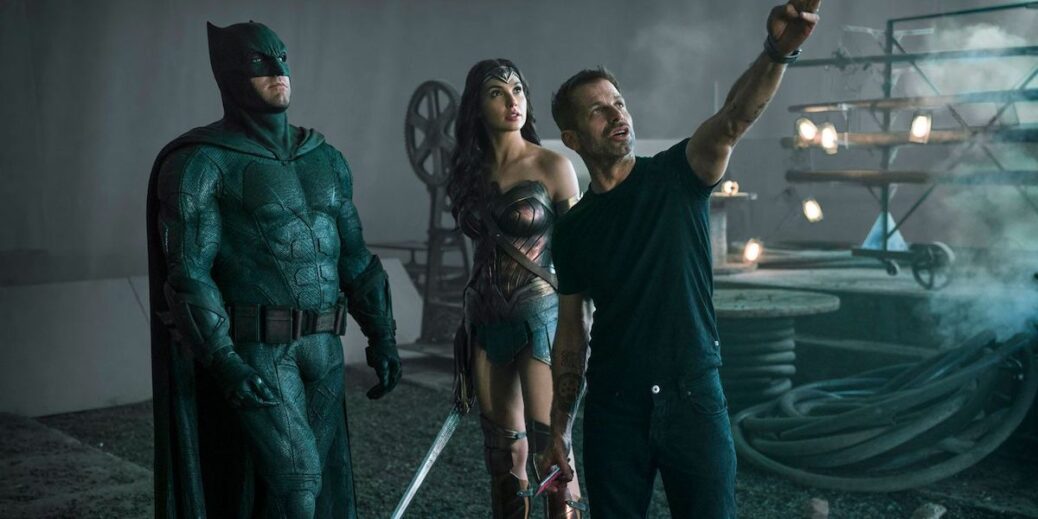 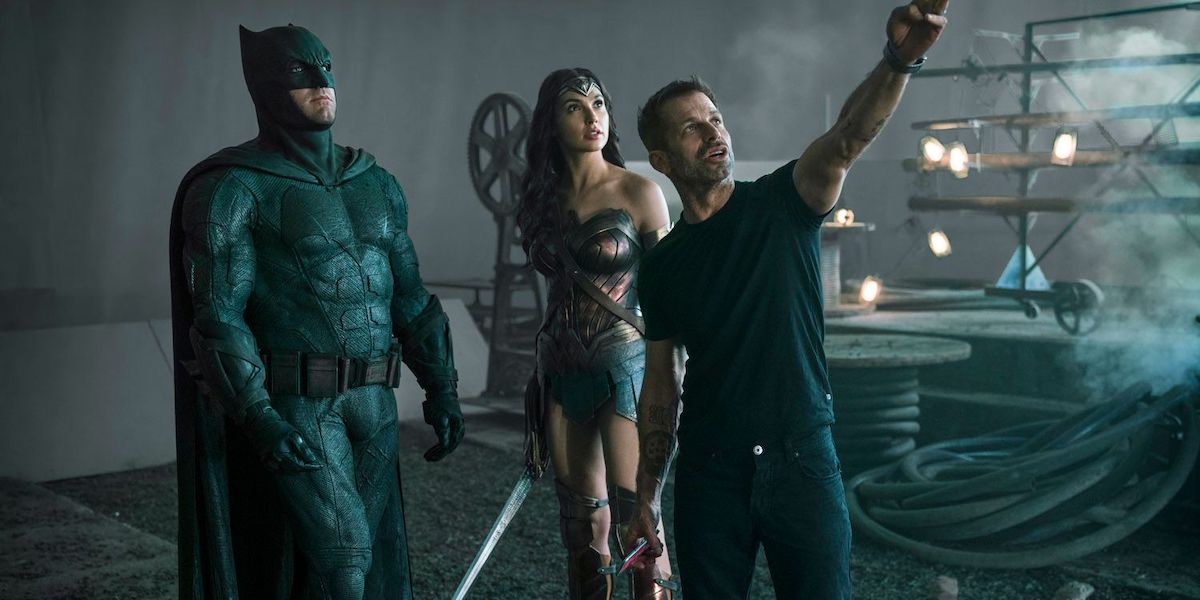 As those who followed the making of Justice League closely know, Zack Snyder, who’d previously helmed Man of Steel and Batman v Superman: Dawn of Justice, stepped away from the fifth DC Extended Universe movie during post-production following his daughter’s suicide. So when these various Snyder Cut campaigns rolled around, organizers also used them as fundraising opportunities. Between November 2019 to this past January, the movement’s numerous charity efforts collected over $150,000 for the American Foundation for Suicide Prevention. Now with 2020 drawing to a close, that amount has more than tripled.