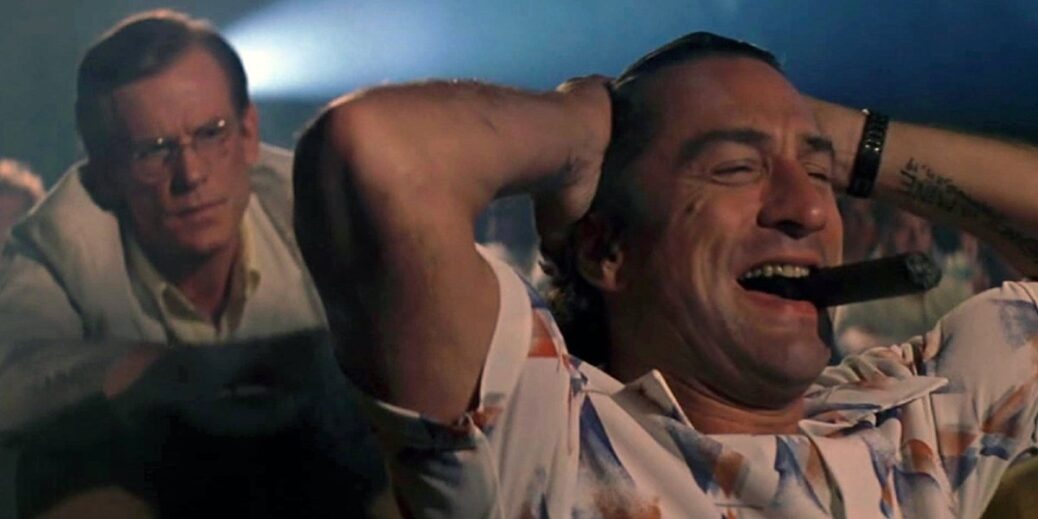 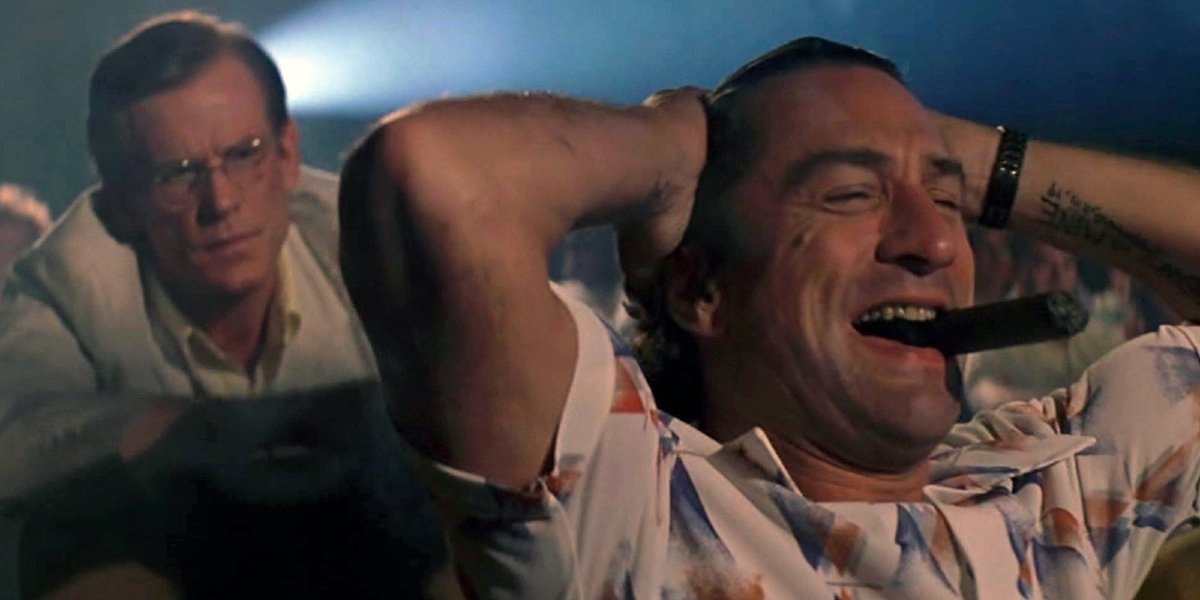 At this point in his career, Robert De Niro could sit back, polish his two Oscars (not to mention his Cecil B. DeMille Award), and rest on his laurels, but that’s not the style of the Hollywood living legend, at least not for the next few years. In the near future, the 77-year-old actor, director, producer, and all-around badass will take on roles that hit some of the major genres of his career. With comedies, dramas, another David O. Russell movie, and an exciting crime thriller that sounds like Heat on wheels, we will be talking about the man who brought Travis Bickle, Jack Walsh, and Max Cady to the big screen.

It is hard to predict if any of Robert De Niro’s upcoming projects will be held in the same light as his previous, career-defining roles, but with another collaboration with Martin Scorsese, a project with James Gray, and some team-ups with some of Hollywood’s brightest stars, the next few years look pretty good for the iconic actor. Let’s take a look at all of his confirmed projects.