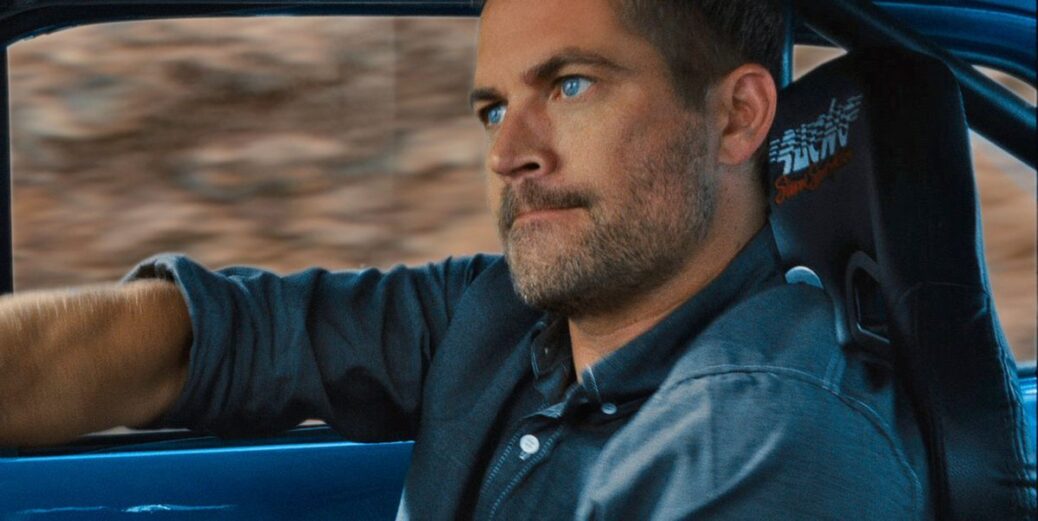 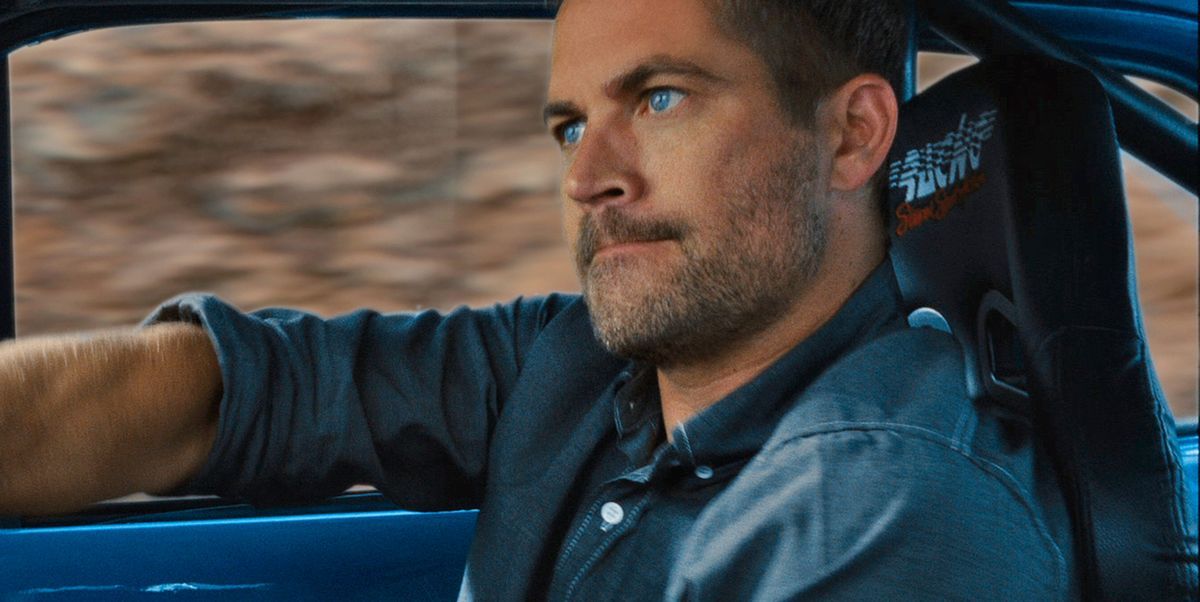 Paul Walker may be gone but his influence on the franchise that made him famous, the Fast and Furious series, can still be felt, even years later. Walker will forever be associate with the role of Brian O’Conner, which he played in six different films. One cannot think of the franchise without thinking about the actor, which makes it that much more unbelievable that if things had shaken out a little differently 20 years ago, it’s possible Walker might have never been in The Fast and the Furious. He almost had the lead in A Knight’s Tale.