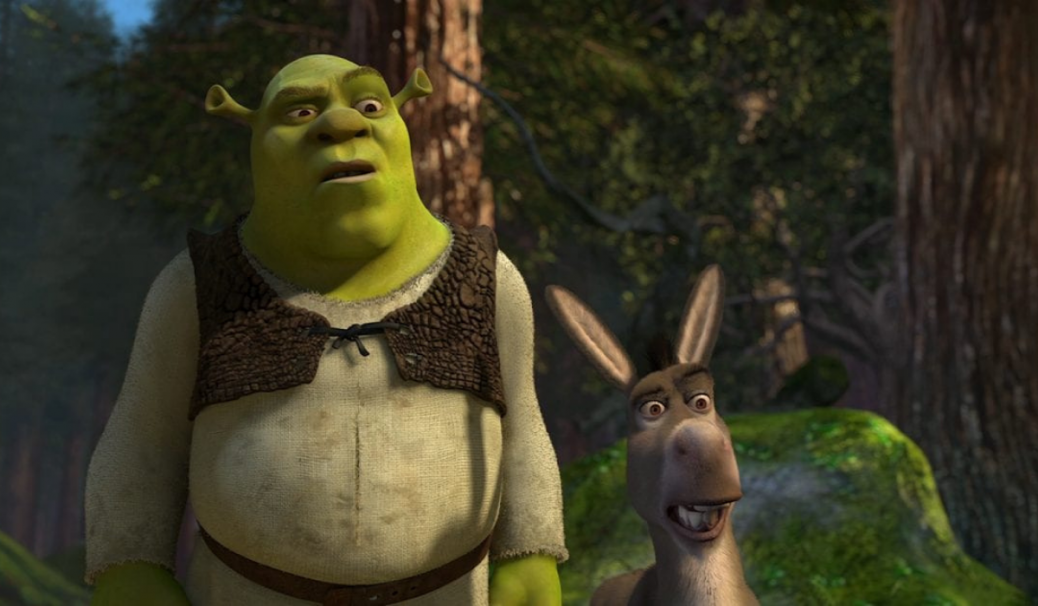 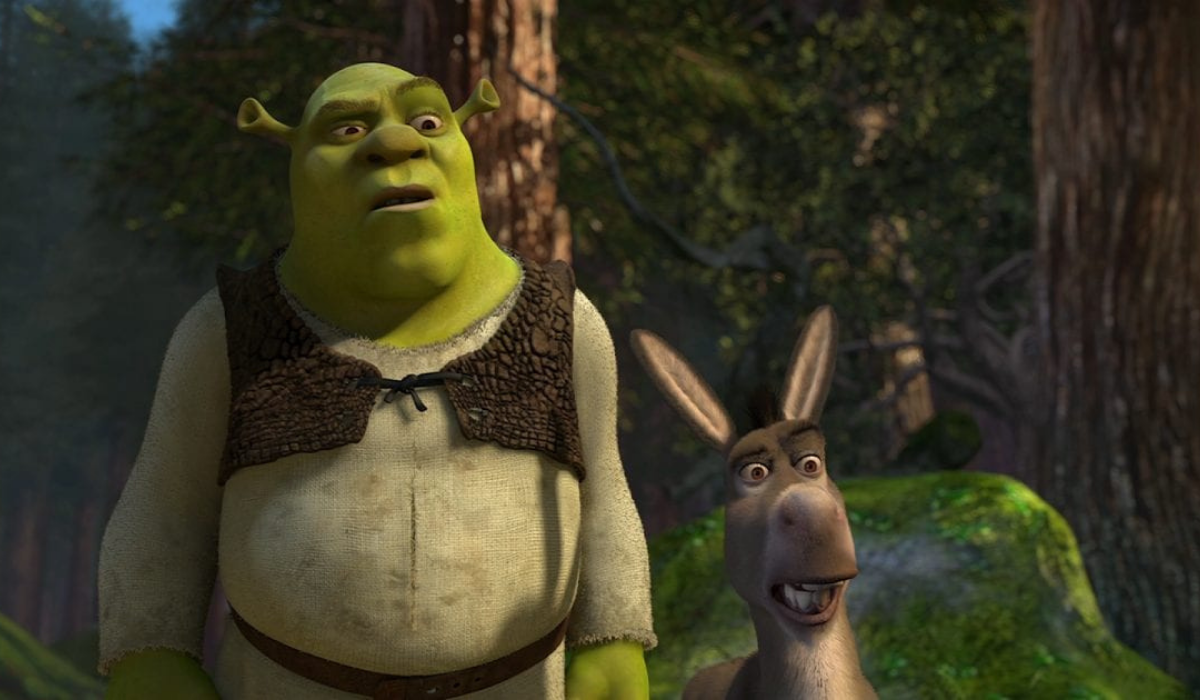 That’s right, 2001’s Shrek, starring the mud-slinging, slug-eating ogre played by Mike Meyers, is now considered culturally, historically or aesthetically significant. To me, that’s absolutely bonkers. When I think of the prestige associated with The National Film Registry films such as Casablanca or The Godfather come to mind. But now there’s a film with fart jokes to the tune of Smash Mouth’s All Star preserved by the Library of Congress? Honestly, I don’t know how to feel. A part of me is vindicated that the movies I grew up with are getting the love they deserve. Shrek is an absolute classic after all. On the other hand, it all feels a little weird.