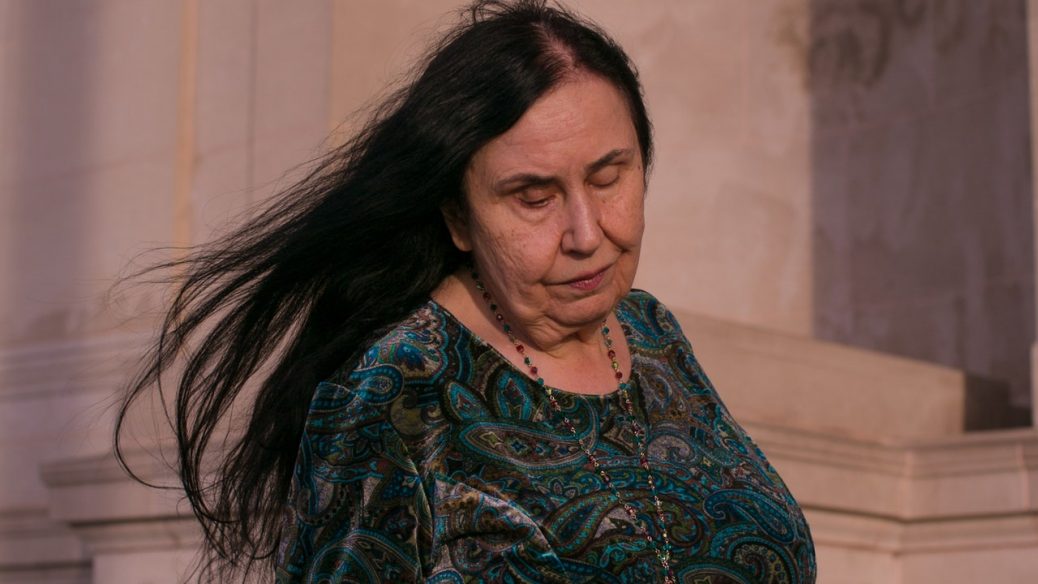 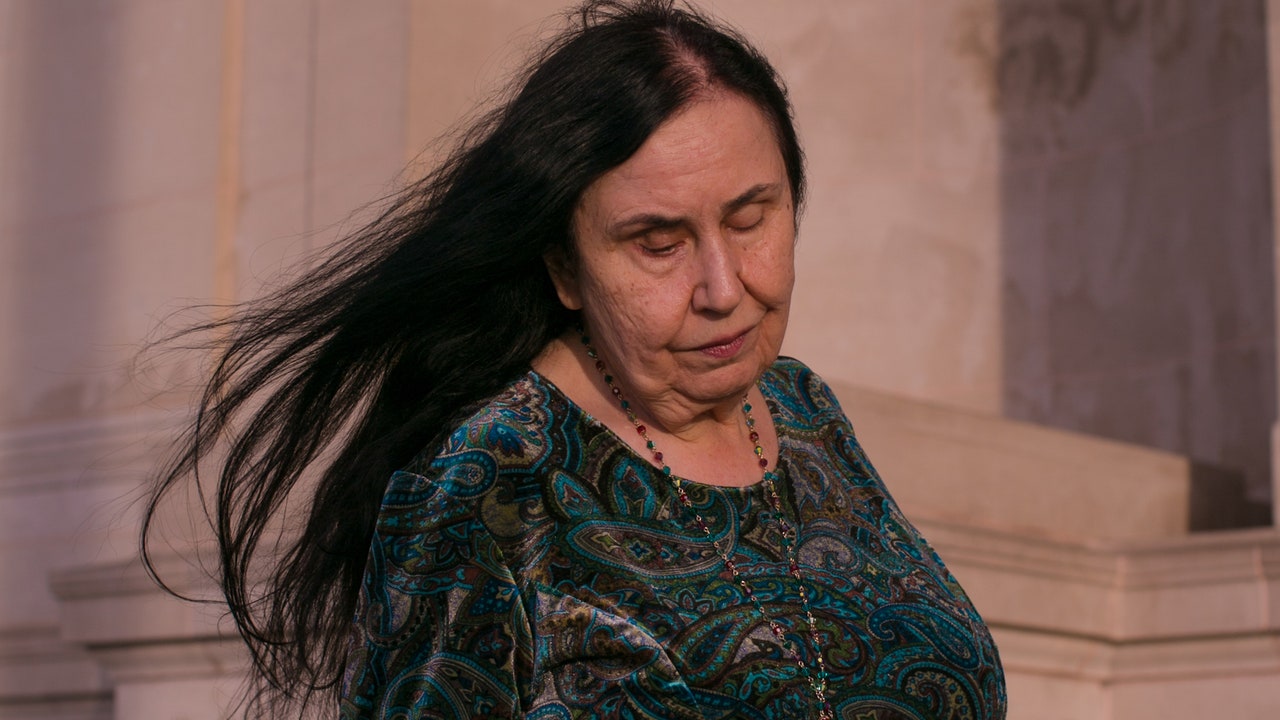 Bay Area composer Pauline Anna Strom has died at the age of 74, her record label RVNG Intl. announced. A cause of death was not revealed. Find a tribute to Strom, written by RVNG founder Matt Werth, below.

Pauline Anna Strom was born blind in the South in 1946. She was raised in a Catholic household, and has said she grew up listening to classical music by J.S. Bach, Beethoven, and Chopin. As an adult, she moved to San Francisco and began recording music with a Tascam four-track and an array of synthesizers. “When I got introduced to synthesizers, I fell in love with electronic music,” she told Huck in 2017. “I felt that electronics expanded the ability to create from your imagination.”

Strom released her first album, Trans-Millenia Consort, in 1982 and continued to release music throughout the ’80s, often using her debut album’s title as her pseudonym. In 2017, RVNG Intl. issued an anthology of her work called Trans-Millenia Music. The label will release her new album Angel Tears in Sunlight on February 19, 2021. 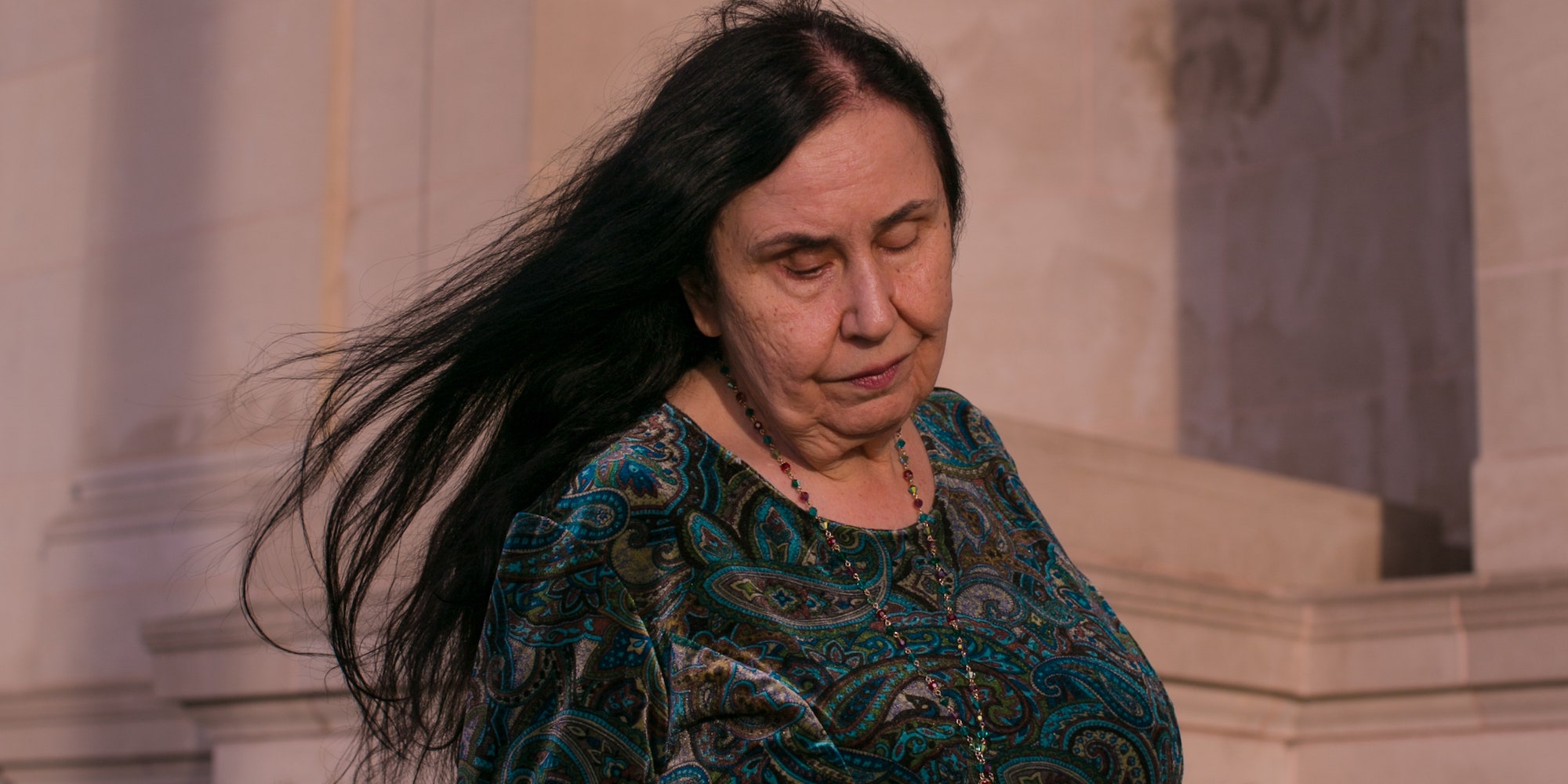