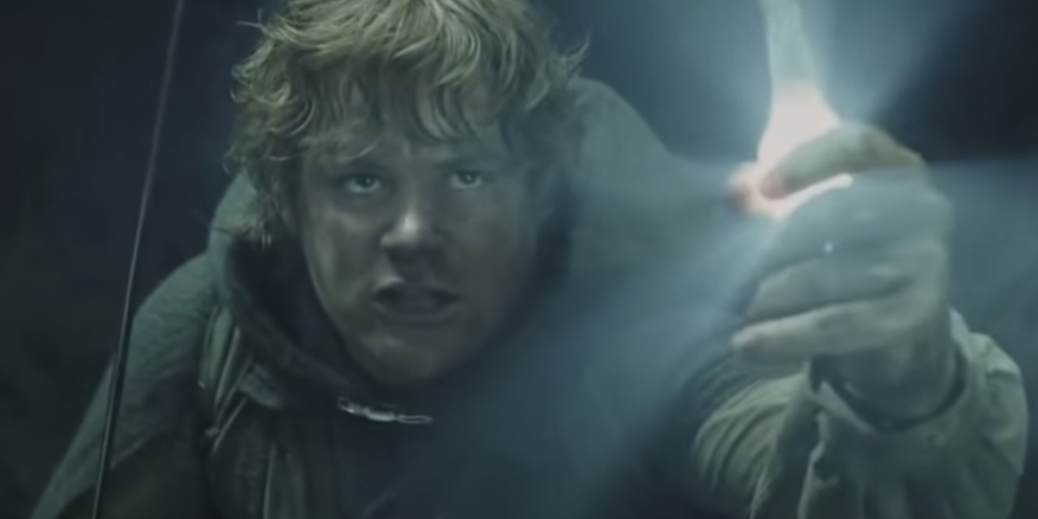 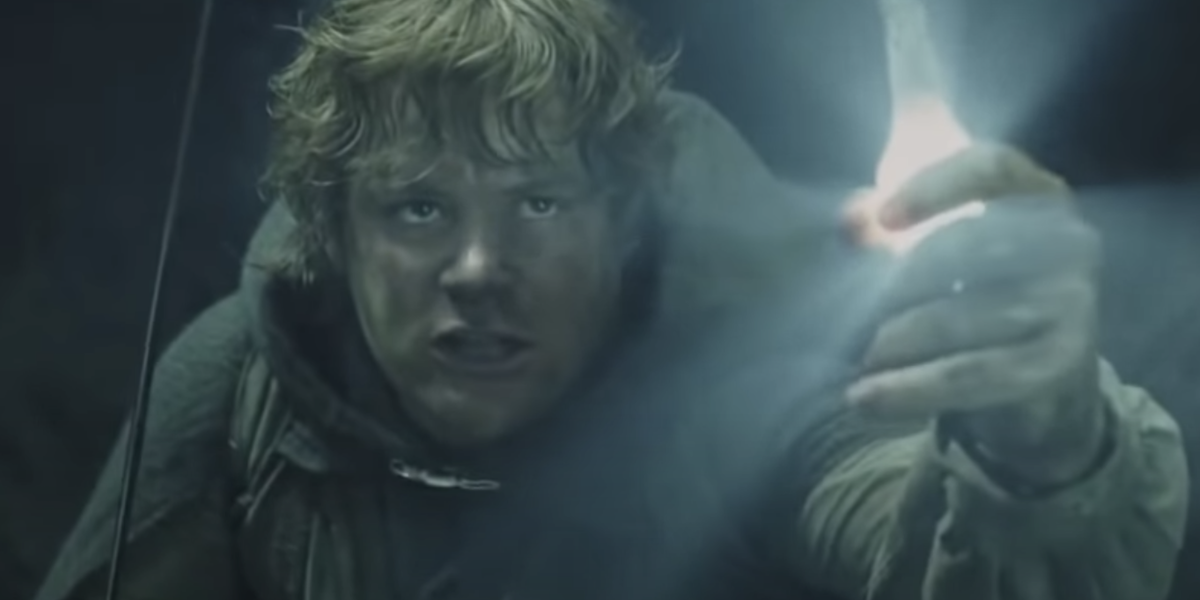 When is a tennis ball not a tennis ball? The bizarre answer, in Hollywood, is that a tennis ball is not a tennis ball when it’s attached to the end of a long stick, and is supposed to be the stand in for a creature, a dinosaur, or a giant spider that will be added in post-production after the fact. We hear these stories often from actors, about the struggle to act opposite a creature that isn’t in the scene with you. Motion-capture experts like Andy Serkis have helped to bridge that gap, putting Gollum into key Lord of the Rings scenes opposite actors like Elijah Wood and Sean Astin. But sometimes the actor needs to really pretend, and Astin tells a story about when (and why) that became too difficult to do.