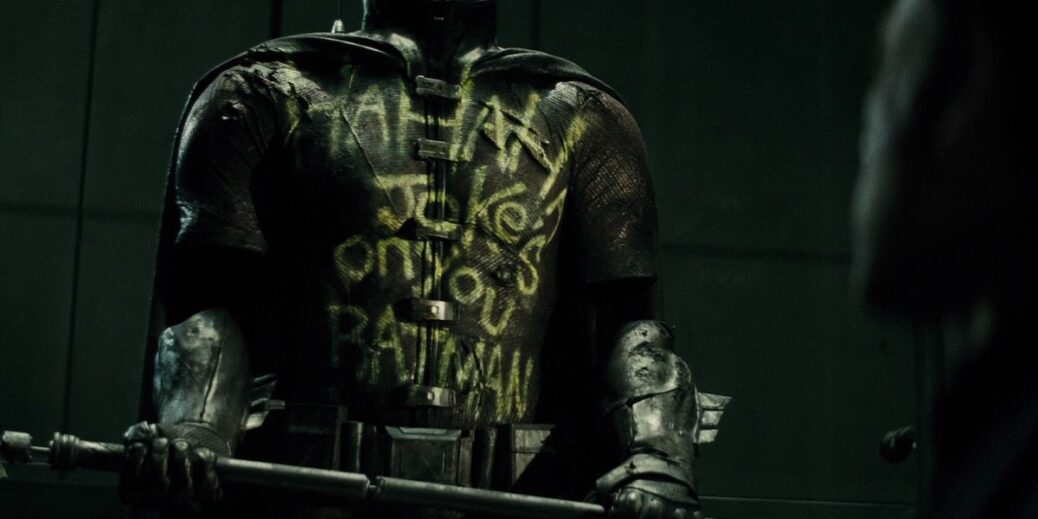 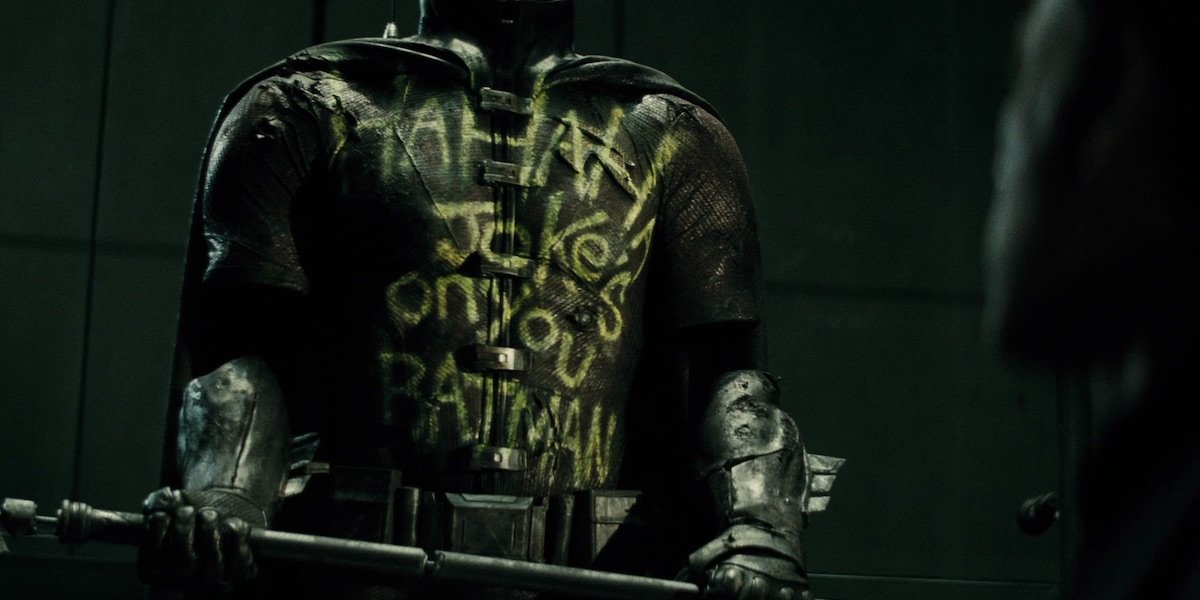 Although Zack Snyder didn’t reveal specifically which movie these flashbacks would have unfolded in, it’s worth remembering that when he boarded the DCEU, he had a five-movie arc planned. Man of Steel, Batman v Superman: Dawn of Justice and Justice League comprised the first three chapters, and the saga would have rounded out with two Justice League sequels. As such, it’s logical that Robin’s death would have been depicted in Justice League 2 or Justice League 3, although only the former was ever officially on the DCEU slate, so that’s the likelier option.