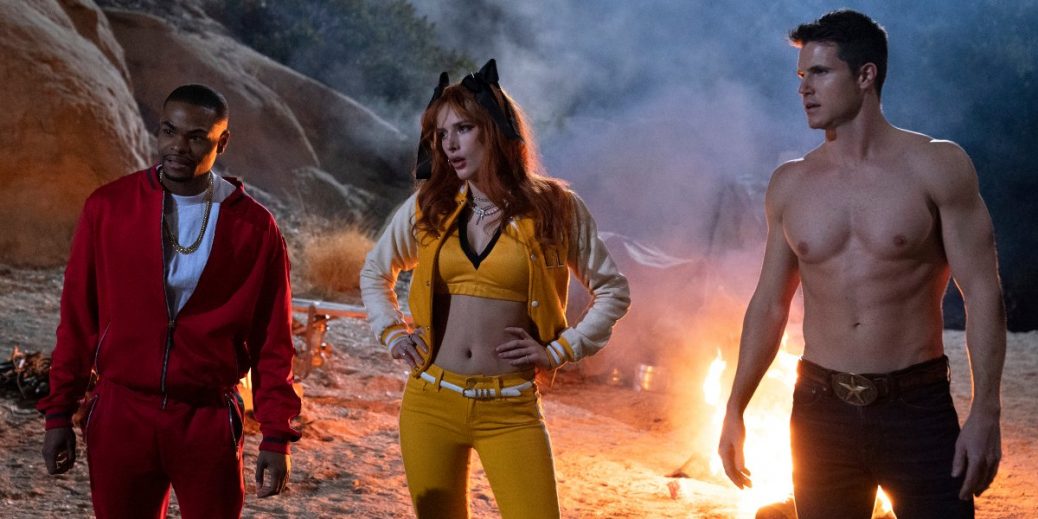 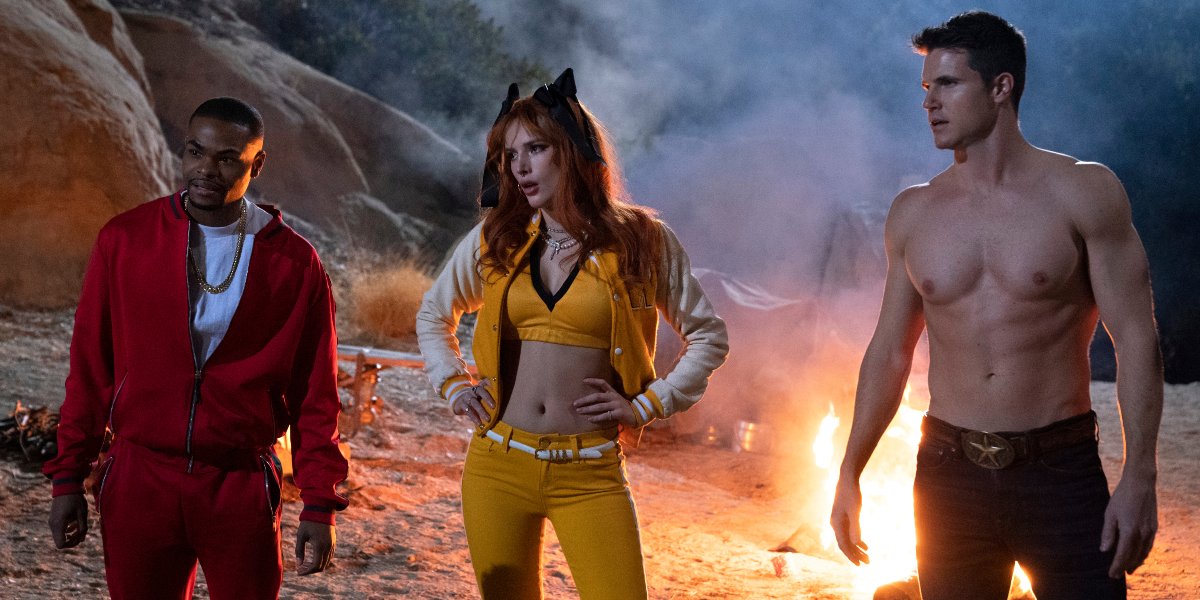 It’s only been two years since the events of The Babysitter saw Cole (Judah Lewis) kill his evil but sweet babysitter Bee (Samara Weaving) and her friends/fellow blood cult members (Bella Thorne, Robbie Amell, Hana Mae Lee, and Andrew Bachelor). Making his way through high school with friend/fellow survivor Melanie (Emily Alyn Lind,) he’s suffering through a different sort of torture at the beginning of The Babysitter: Killer Queen. Though it’s not long before the blood and jokes start flying through the air, as a trip with his fellow students to the lake turns into another hilarious night from Hell. Oh, and it looks like an old friend we thought would never show up has decided to come along for the ride as well.