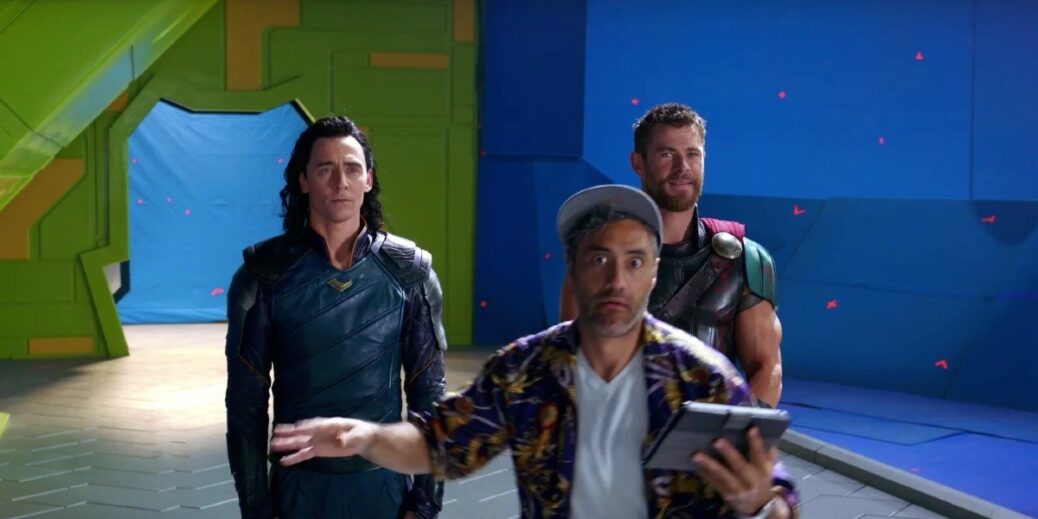 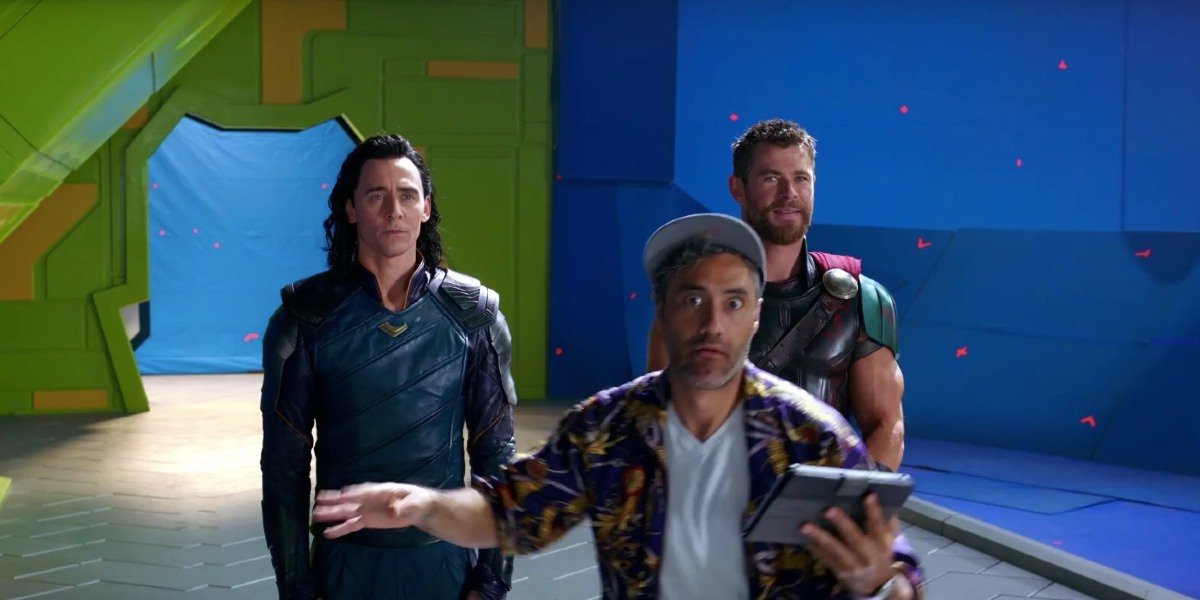 Shot in the mockumentary style, Taika Waititi’s Ralph is a rabbit who has lost his ability to see in his right eye, and one of his ears is greatly damaged with a constant ringing in them. Ralph is pretty indifferent about his injuries considering he grew up in a family of rabbits who have all died doing the same job. He talks about how he is quite content with doing the same thing as he munches on some cereal. After all, humans are “far superior” than he is, and he is “not a space bunny.”