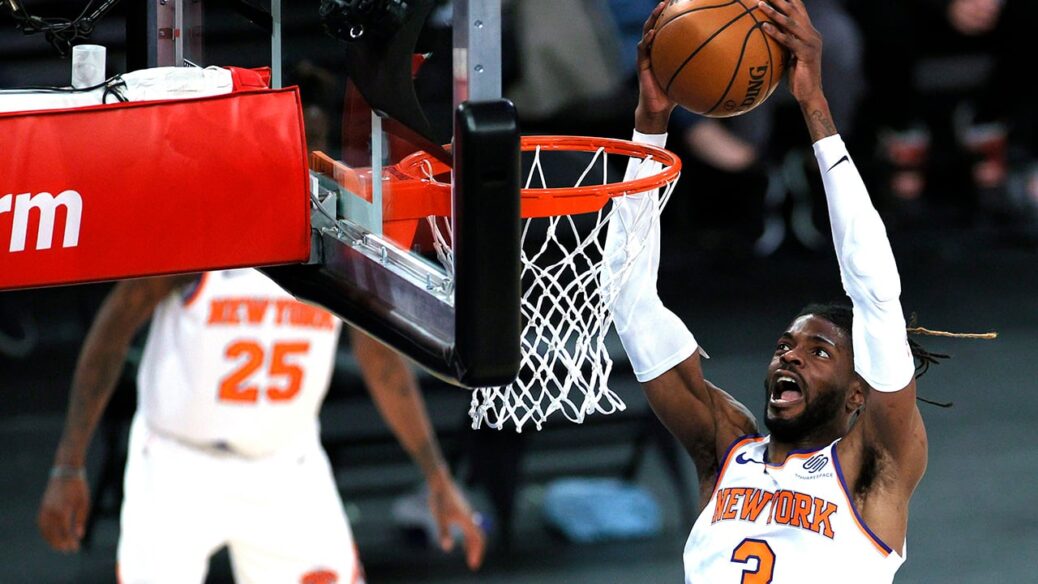 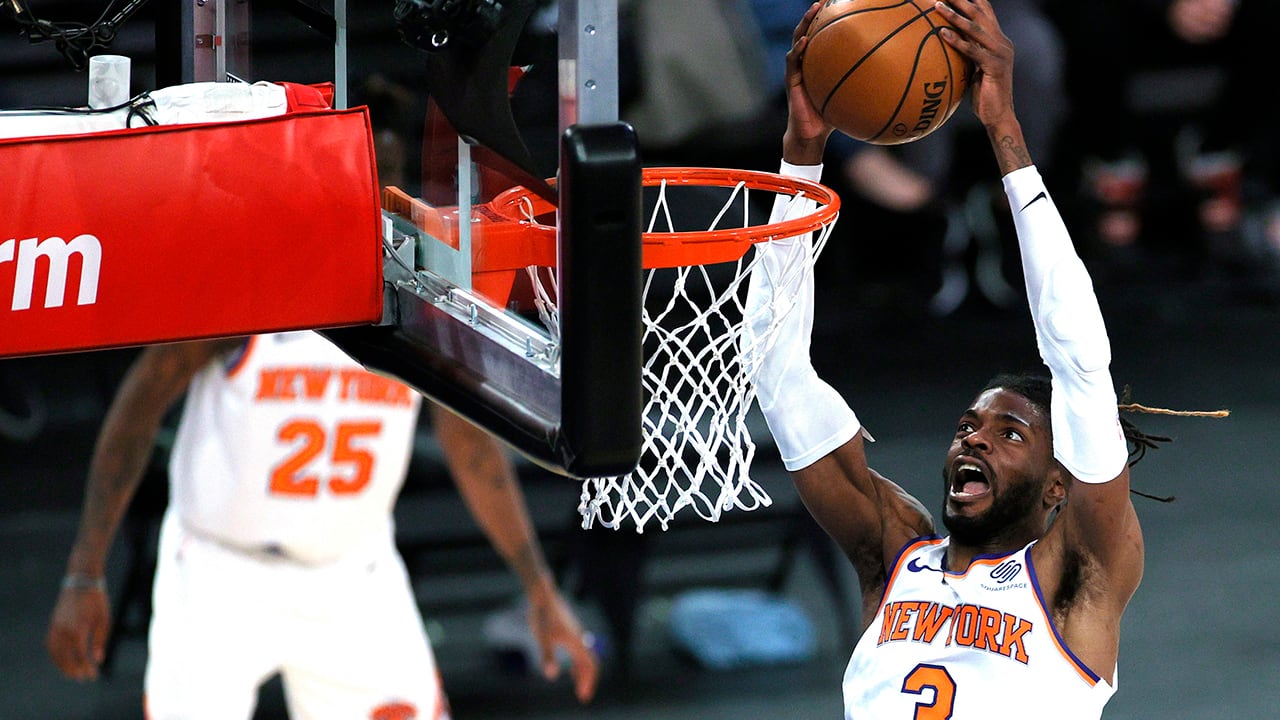 RJ Barrett scored 18 of his 24 points in the third quarter and the New York Knicks beat the Charlotte Hornets 109-97 on Tuesday night for their seventh straight victory.

Barrett’s offense and the Knicks’ defense changed the game after the Hornets scored 66 points in the first half. New York held Charlotte to just 31 after halftime.

Derrick Rose and Immanuel Quickley each scored 17 points off the bench for the Knicks. who moved into fifth place in the Eastern Conference. They are on their longest winning streak since 2013.

P.J. Washington scored 26 points and Terry Rozier had 21 for the Hornets.