Resident Evil: 7 Questions We Still Have About The Reboot

Home ENTERTAINMENT Resident Evil: 7 Questions We Still Have About The Reboot 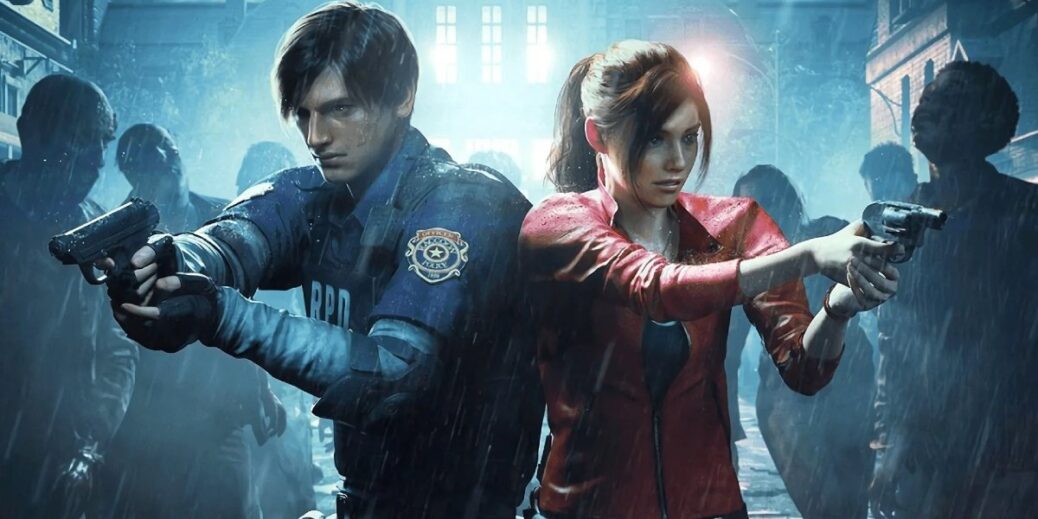 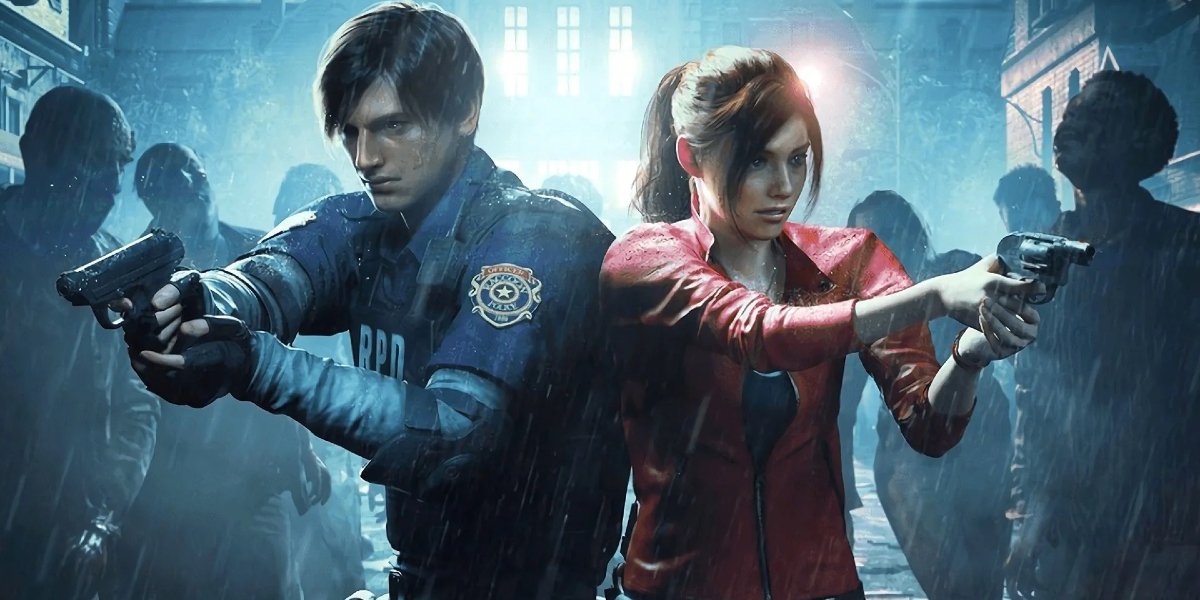 Will We See Any New Resident Evil Creatures Created For The Movie?

Creating a film adaptation of a series like Resident Evil means there’s going to be a laundry list of monsters you need to include/slightly reinvent for a new approach. Lickers, Mr. X, and of course, Nemesis are pretty much shoo-ins to be included in this cinematic retelling of the first two installments, with Mr. X potentially being a key addition from the series canon. But on top of the monsters we do know, will there be any chance of us seeing a new Resident Evil creature created just for the movie?

Beasts of all shapes, sizes, and abilities have appeared in the previous stretch of films, but as director Johannes Roberts is trying to hew closer to the Capcom productions that inspired the film franchise in the first place, we might only get slight revisions on old friends. Since a long standing beef between Resident Evil fans and the film adaptations was their lack of adapting the canon of the games, we might see more of a focus of bringing to life the creations we haven’t seen come to life in the films, rather than toy around with some new creations right out the gate.