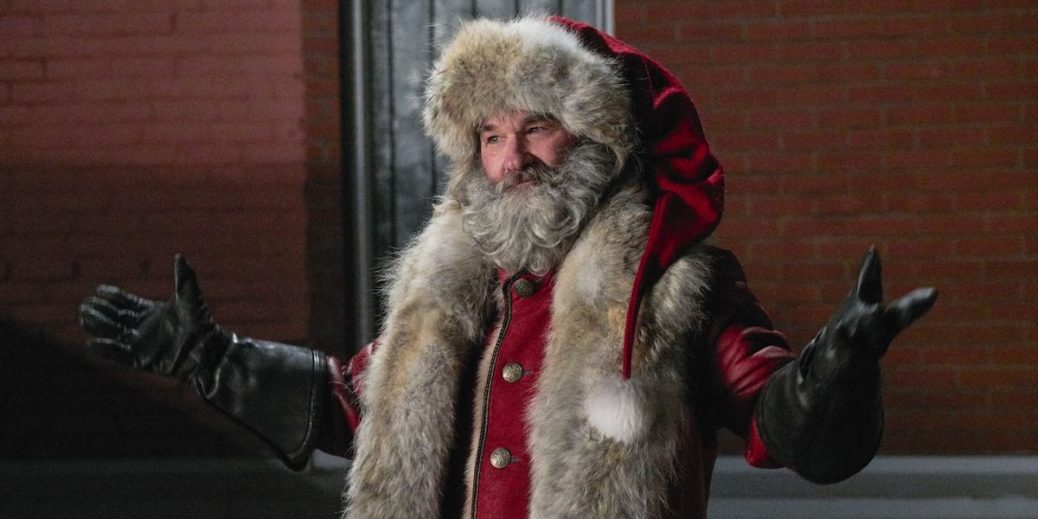 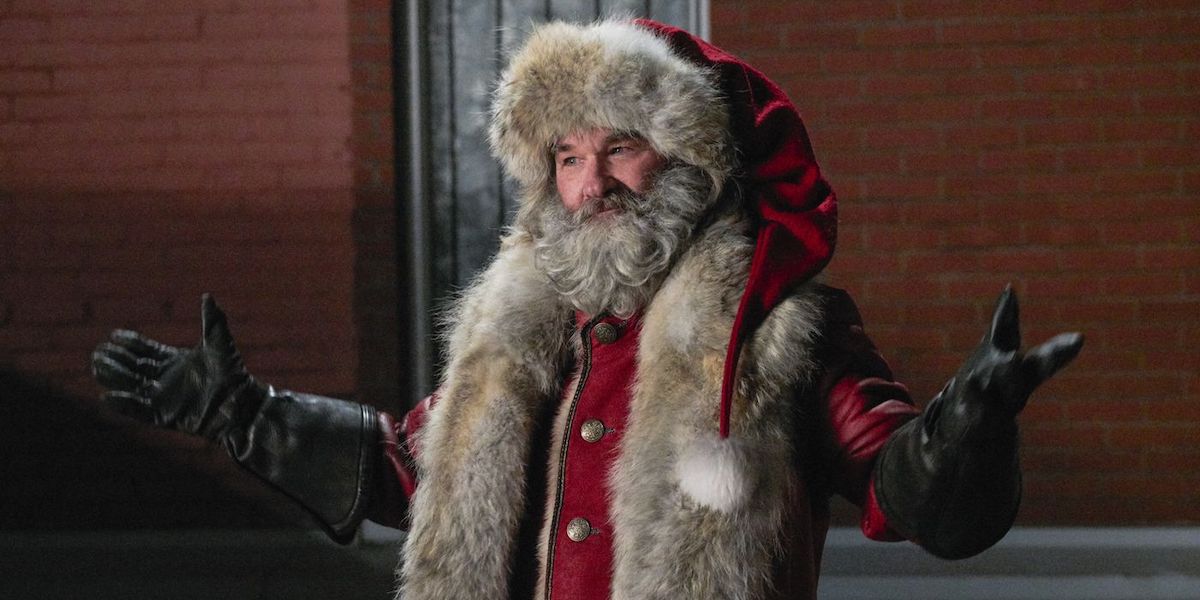 With Home Alone’s Christopher Columbus now sitting in the director’s chair (having been a producer on the first movie), The Christmas Chronicles 2 reunites viewers with Darby Pierce’s Kate Pierce, who went adventuring with her brother, Teddy (played by Judah Lewis), and Kurt Russell’s Santa Claus in the first movie. The sequel sees Kate, now a cynical teenager, reluctantly spending Christmas with her mom’s new boyfriend and his son, Jahzir Bruno’s Jack.