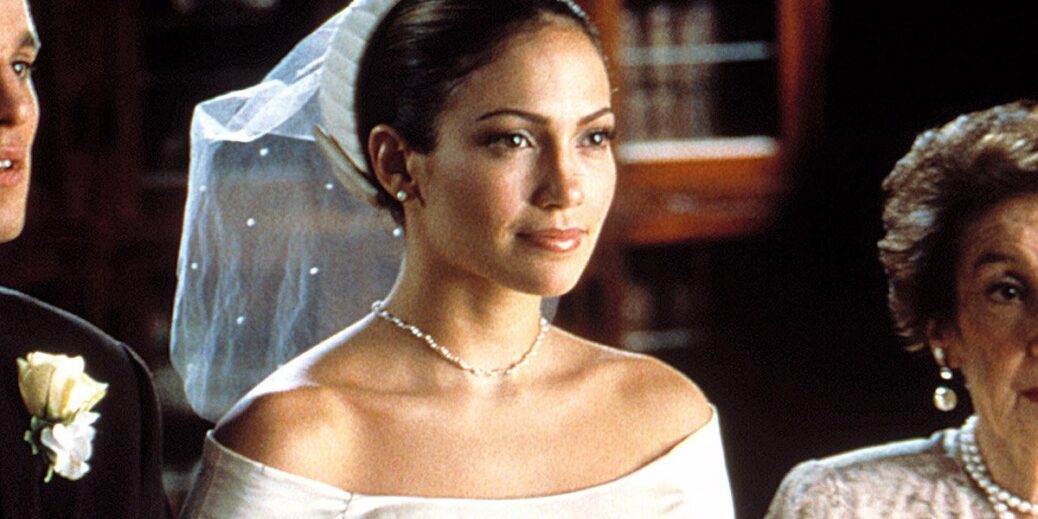 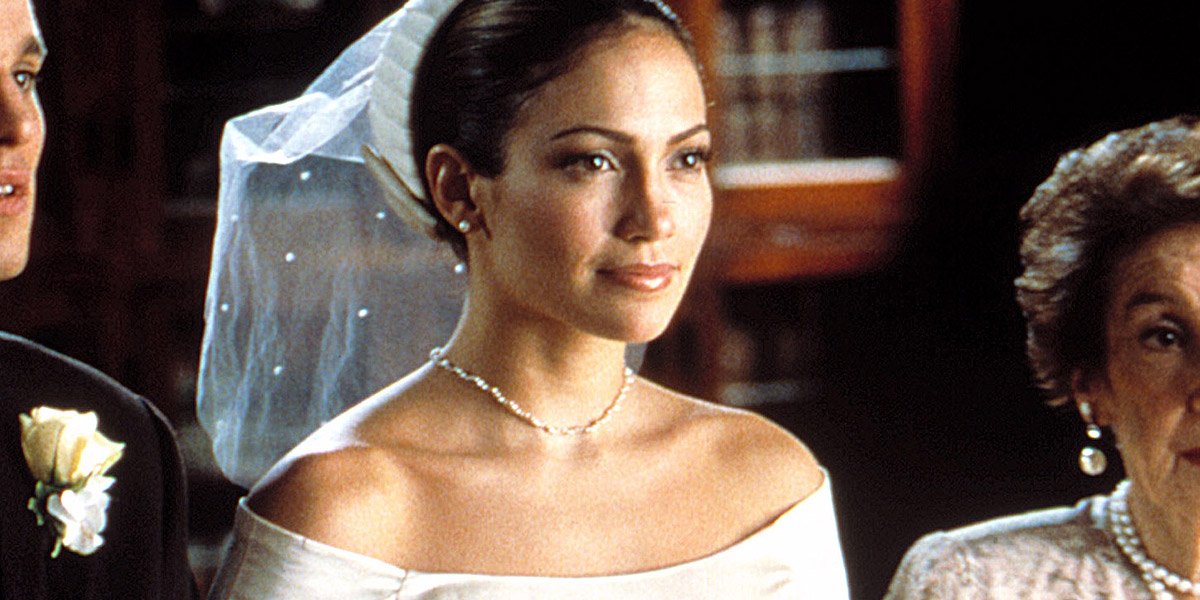 It certainly makes a whole lot of sense that Marry Me would target Valentine’s Day weekend (the holiday is on a Monday, which is a nice bonus), but what can’t be ignored is that Universal has put the romantic comedy up against some serious competition. February 11, 2022 is a date that is already occupied by another title previously on the 2021 calendar: the video game adaptation Uncharted starring Tom Holland. Independently both movies could make a lot of money from the box office (particularly if they are good), but it does seem like there is a real risk of them eating each others’ profits.