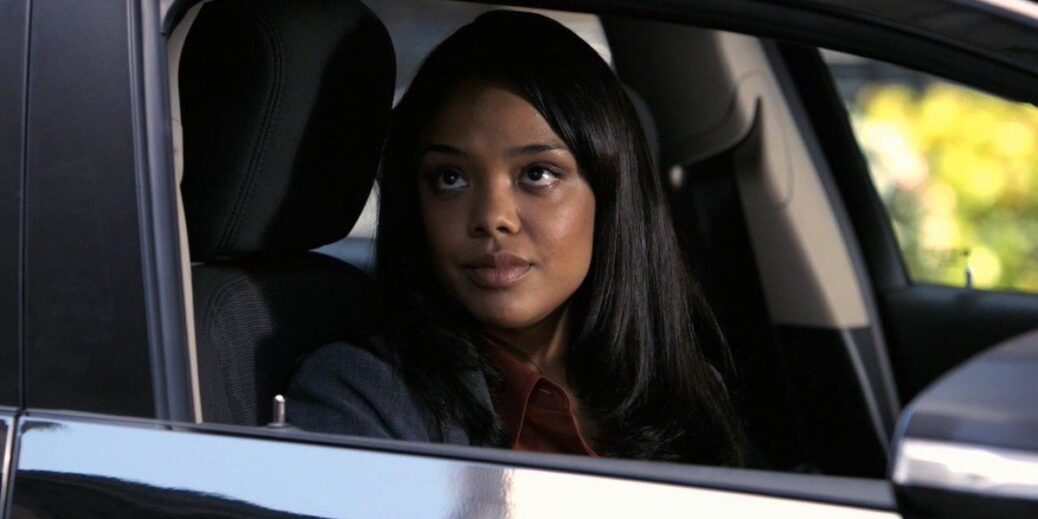 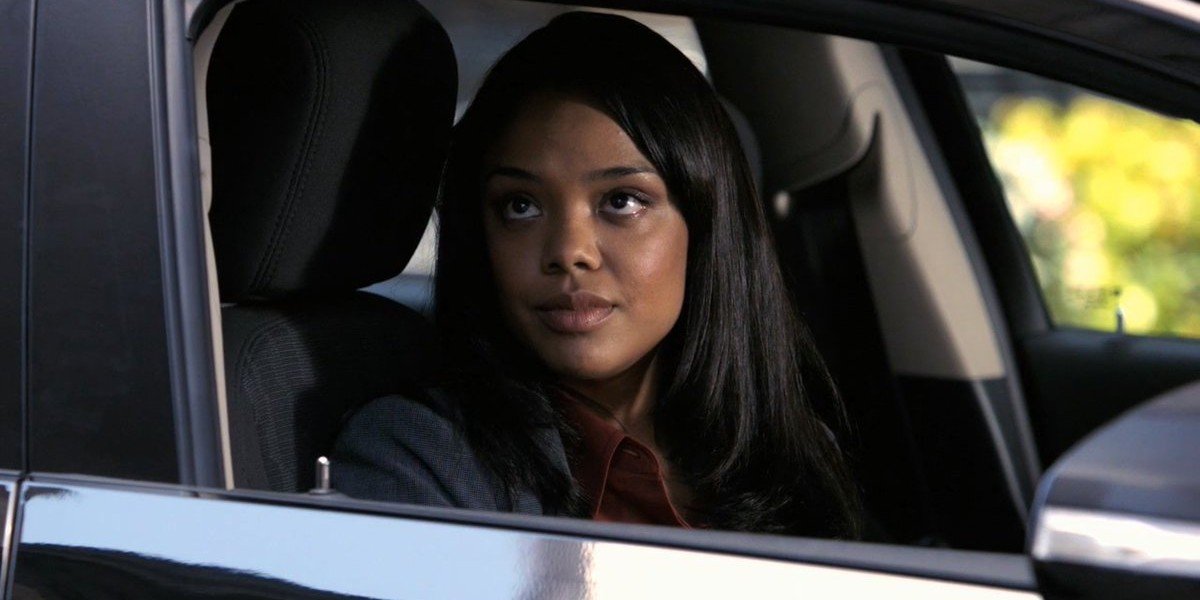 Admittedly, Tessa Thompson’s voice-only role in Disney+’s live action(-ish) Lady and the Tramp remake was a pretty high-profile gig for the actress and her A-list career. But, even one year after its streaming debut, Disney’s small-screen redo is mostly unremembered, to the point where I, at least, forgot about it completely when I was perusing Tessa Thompson’s resume to research this article.

That’s not to disparage the movie’s general quality, which is relatively harmless, at least as far as Disney live-action remakes go. Rather, it’s to note that, if I forgot about it, surely other folks did, too. While it was one of Tessa Thompson’s most recent starring roles, in the same year she prominently appeared in Annihilation, Men in Black: International, and Avengers: Endgame, it probably won’t be remembered as one of her greatest screen parts. Still, having one-half of the title roles in this shiny remake of a Disney classic isn’t a small deal.