Henry Cavill’s Black Suit Superman Got A Justice League Teaser, Including A Man Of Steel Callback 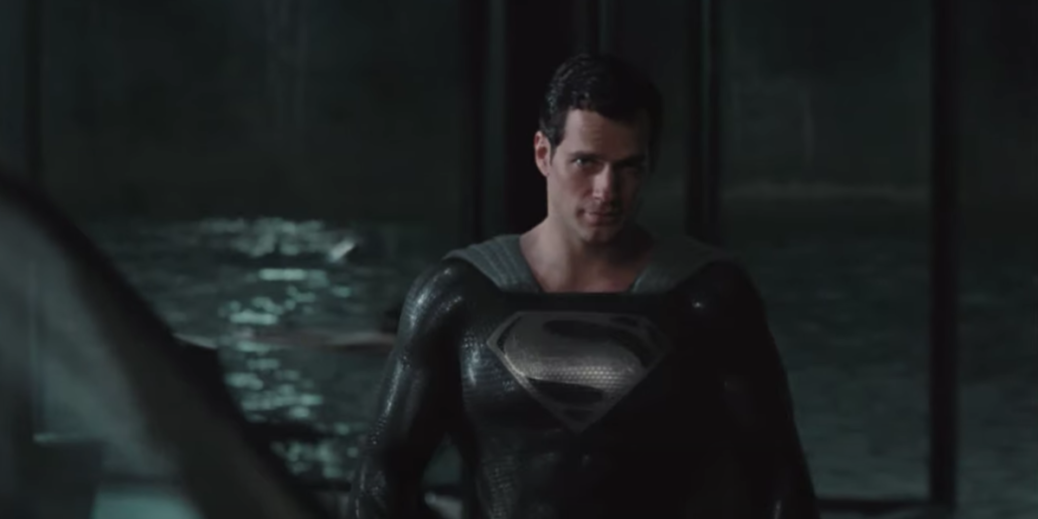 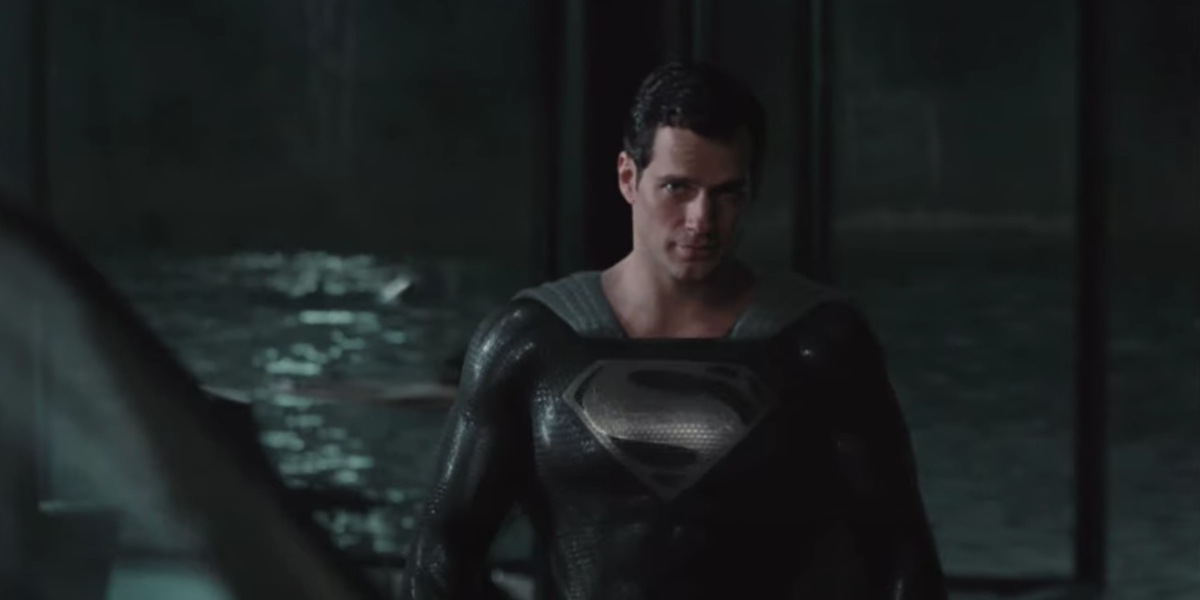 I mean, can this movie get here already? Because while Henry Cavill’s future as Superman is still a mystery, fans will be treated to a different take on his story with Zack Snyder’s Justice League. And hopefully that’ll inspire Warner Bros. to once again collaborate with the Mission: Impossible — Fallout actor.

The above video comes to us from the Twitter of Zack Snyder himself. With his work doing reshoots and editing for Justice League done, the director/writer has now gone full tilt on hyping up the four-hour streaming event’s impending release. First he shared a Batman video featuring surprising voices like Lex Luthor and Martian Manhunter, and this new clip focuses on Henry Cavill’s mega-powerful hero.

The clip opens on Henry Cavill’s Clark Kent, who is presumably freshly resurrected. While Zack Snyder’s Justice League will be quite different from the 2017 theatrical version, this plot point is expected to occur. Although how Snyder goes about it remains to be unseen, with the Black Suit’s inclusion proving his unique take on the story.

From there we see Superman presumably in the Kryptonian ship that serves as the DCEU’s Fortress of Solitude. Various suits are shown, as character’s voices are heard. We hear Diane Lane’s Martha Kent, as well as Kevin Costner’s lines from Man of Steel. More voices are heard at an increasing pace, including seemingly Steppenwolf. The last voice heard is Jor-El, played by Russell Crowe.