Locked Down Ending Explained: What Do Linda And Paxton Do In ‘The Moment’?

Home ENTERTAINMENT Locked Down Ending Explained: What Do Linda And Paxton Do In ‘The Moment’? 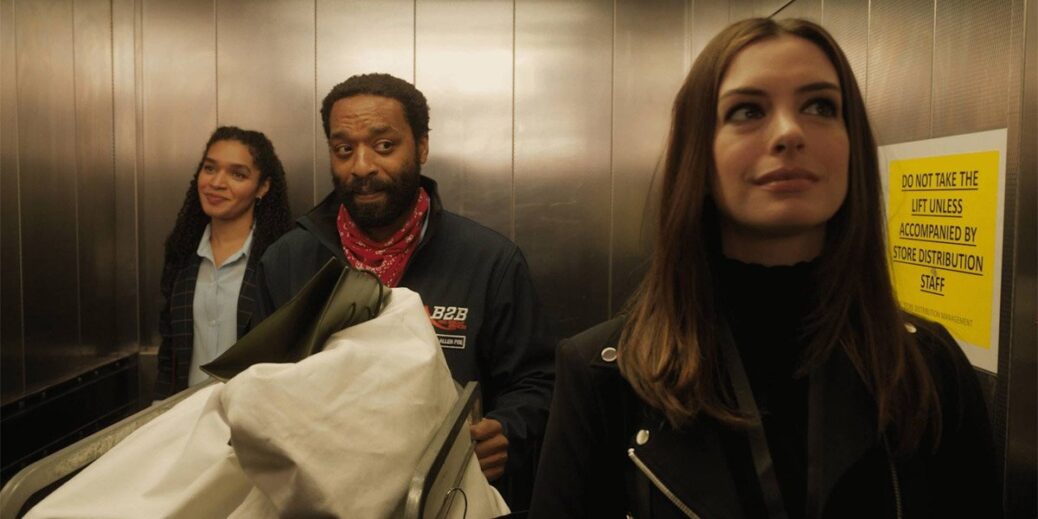 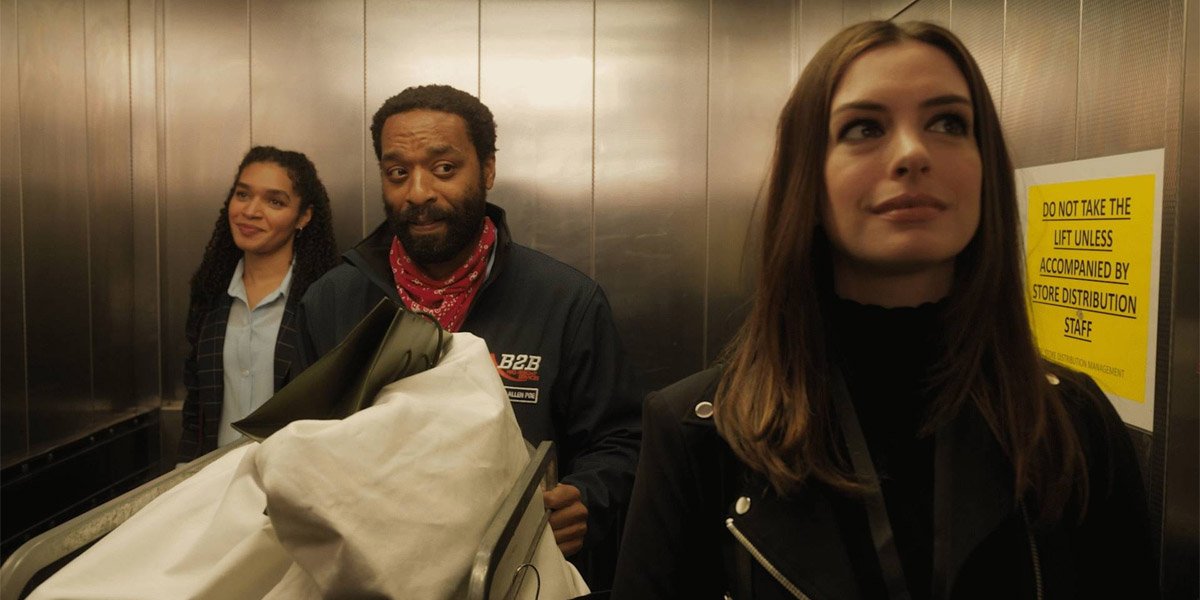 Another instance of the universe working in their favor is the process of actually selling the diamond, given Paxton’s old criminal contact and the fact that Paxton once saved his life. That being said, this is still the least secure aspect of the endeavor given that it means telling a third person about the heist, and, to quote Benjamin Franklin, “Three may keep a secret, if two of them are dead.” No matter what, there is no absolute security in the transaction.

So will Linda and Paxton get away with the heist? Given the good they plan on doing with a third of the money, and the complete lack of victims other than a corporation and a tyrant, we can certainly hope so. But it’s not guaranteed (and, who knows, if not maybe that will wind up spawning sequel discussions).