Gal Gadot Is Wearing ‘Priceless’ Bling In Death On The Nile 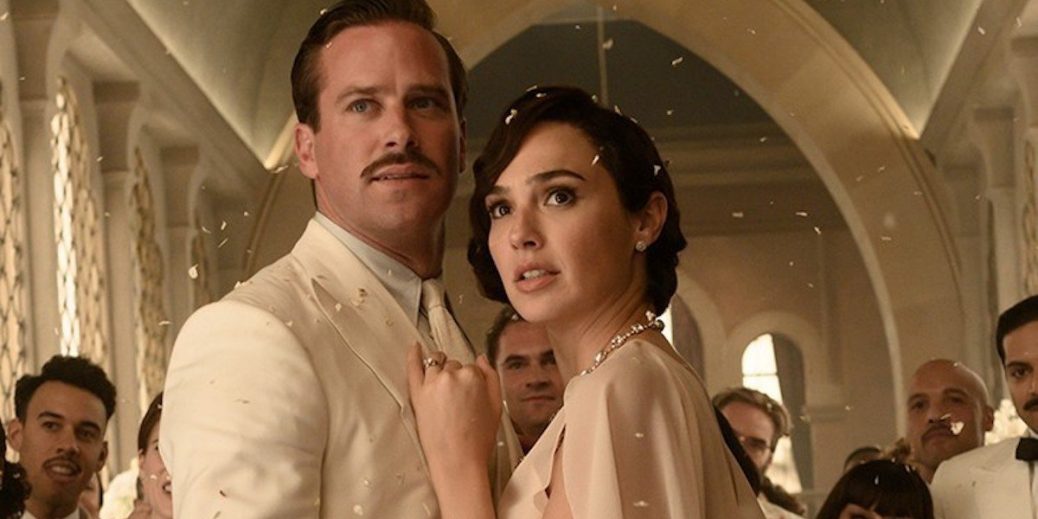 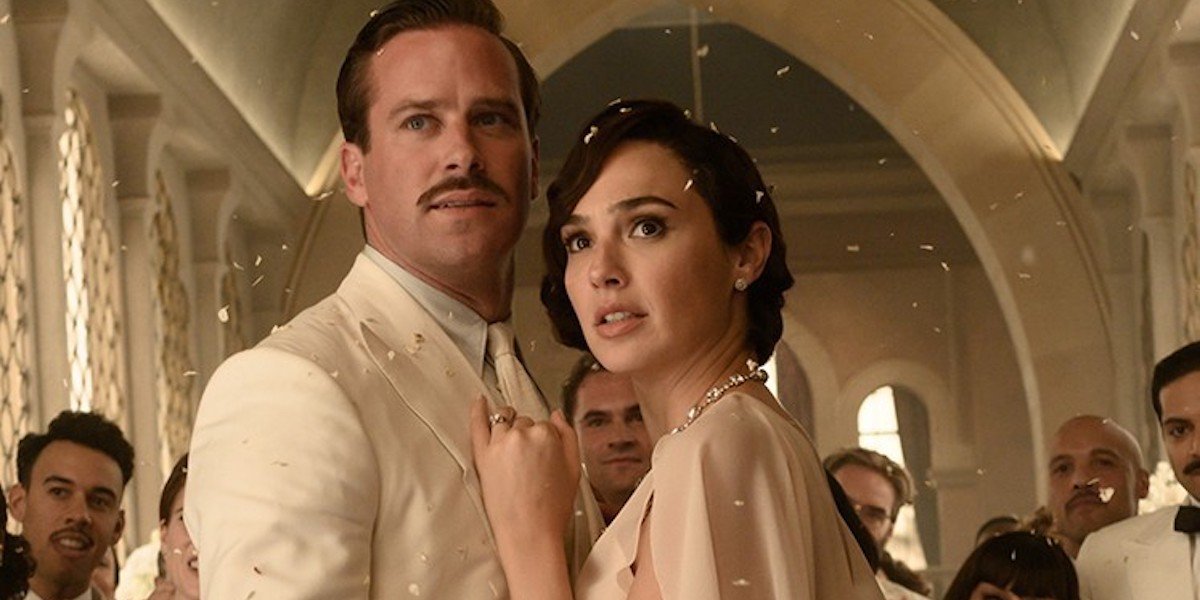 Gal Gadot’s stunning heiress character is wearing an actual 128-carat Tiffany diamond, which was borrowed from the jeweler for the movie. Not only is the necklace a “priceless” piece, reportedly worth over $30 million, it’s also the same diamond Audrey Hepburn wore in 1961’s Breakfast at Tiffany’s. The production was granted special access to the diamond to bring some bling to the Wonder Woman actress, who will be at the center of an epic murder mystery.