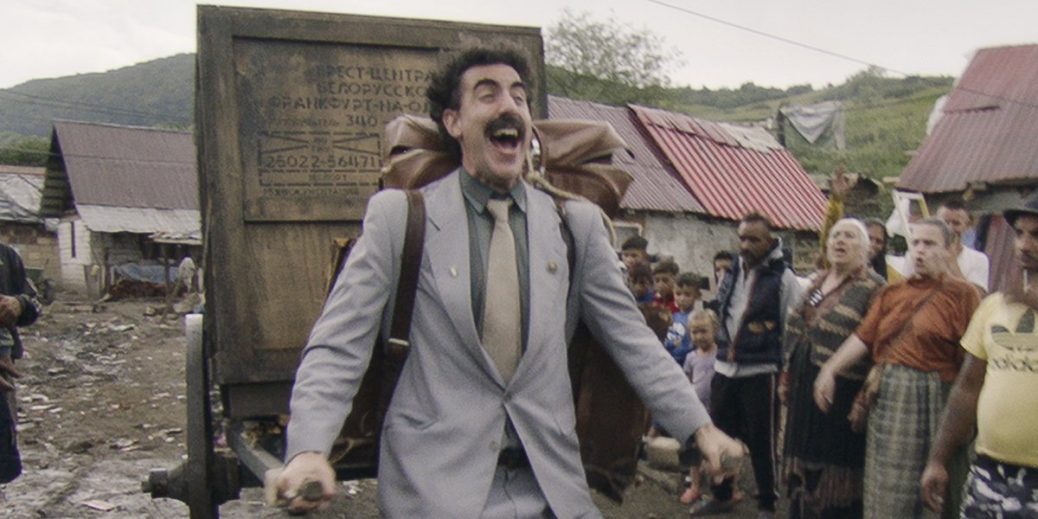 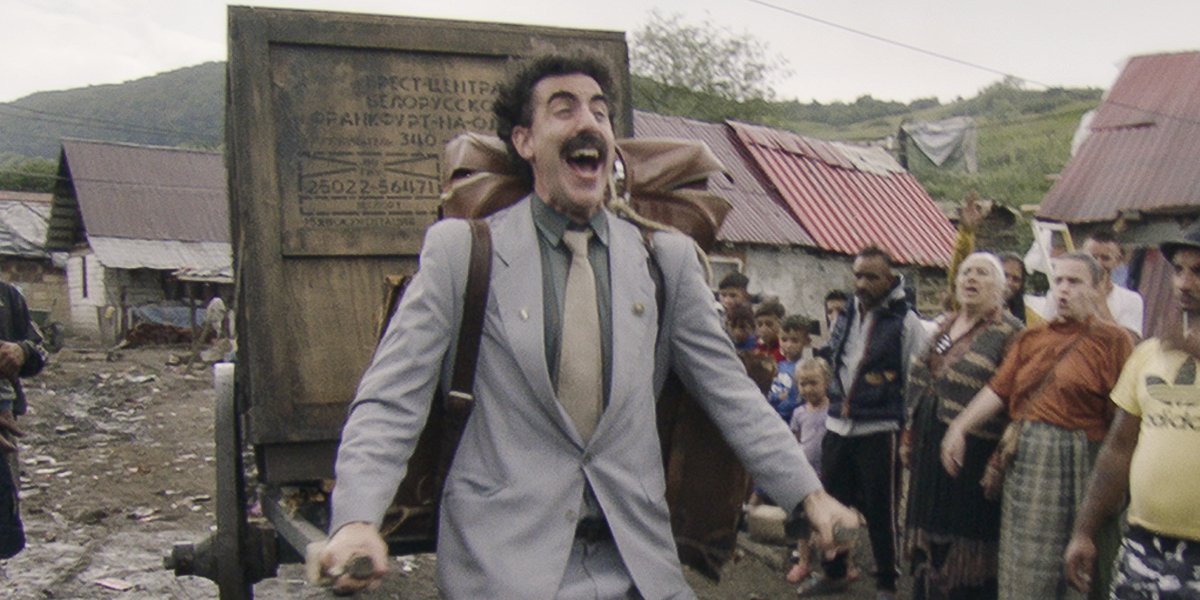 In Borat 2, the eponymous character meets Judith Dim Evans and her friend in a synagogue after having discovered disinformation claiming that the Holocaust didn’t happen. In order to try and blend, he dresses in a costume ripped straight out of World War II propaganda, but Evans and the other woman at the temple don’t react with anger or outrage. Instead, they recognize that the idiot’s terrible behavior stems from fear, and so Evans chooses to try and defeat that fear with love. She embraces him, kisses him, and feeds him soup, and while the big punchline at the end is Borat’s jubilation at Evans’ revelation that she experienced the Holocaust first hand, that doesn’t undercut the beauty of the very real moment.