Coronavirus in the U.S. is spreading like ‘wildfire,’ epidemiologist says 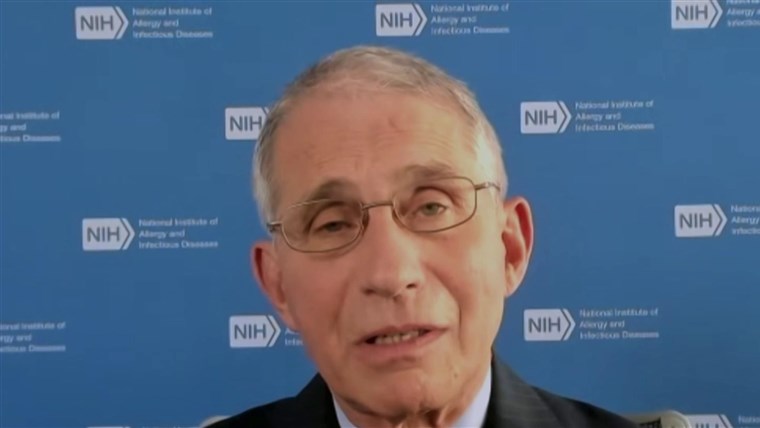 “I look at it more as an elongated exacerbation of the original first wave,” Dr. Anthony Fauci, director of the National Institute for Allergy and Infectious Diseases, said Monday at an annual event for Yahoo Finance. “It’s kind of semantics. You want to call it the third wave or an extended first wave, no matter how you look at it, it’s not good news.”

Fauci and other experts are particularly concerned that the recent surge in cases is starting from a higher baseline of roughly 40,000 cases per day, compared with 20,000 cases per day during the summer surge.

“Each wave we start from a higher baseline and we start climbing,” Dr. Ashish Jha, dean of the Brown University School of Public Health said, noting that during the summer, infections were rising most in the South and Southwest. “This time, it’s all around the country and we’re heading into winter, where the virus becomes more efficient in spreading.”

Still, Jha said the terminology isn’t as important as Americans understanding that the growth of new cases can quickly become exponential.

“The metaphor of a wildfire is probably better,” said William Hanage, an associate professor of epidemiology at Harvard T.H. Chan School of Public Health. “It’s indisputable that the U.S. is now seeing a pretty widespread transmission across the board.”

Unlike a wave, which comes and passes through, wildfires can be patchy and more intense in areas, similar to the situation in the U.S., Hanage said. Community mitigation efforts such as masking and social distancing can stamp out the spread, but then infections tend to pop up in other areas with more relaxed measures.

Tara Smith, an infectious diseases epidemiologist at Kent State University in Ohio, is not a fan of the wave terminology. “That implies there’s a trough, and our cases have never really declined that significantly,” she said.

Small gatherings are now playing a larger role in driving transmission, Smith said, and can be tied to the fatigue from a pandemic nearing its eighth month.

“Everyone wants to feel a bit of normalcy, even if for an evening,” she said.

As the U.S. heads into the winter holiday months, doubling-down on basic public health measures is even more crucial, especially wearing a mask and avoiding crowds and close contact in closed spaces with poor ventilation, experts say.

“When you’re dealing with the first full winter of the worst pandemic that we have seen in a century, the capacity for chaos is there and is real,” Hanage said. “The virus likes chaos.”