Borat 2: Watch Police Body Cam Footage From An Officer Who Allegedly Pulled Him Over

Home ENTERTAINMENT Borat 2: Watch Police Body Cam Footage From An Officer Who Allegedly Pulled Him Over 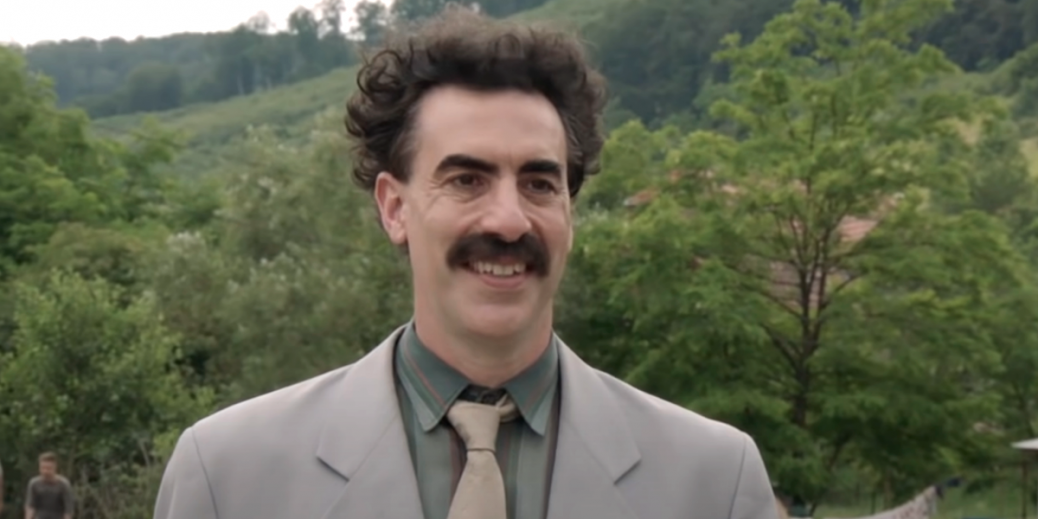 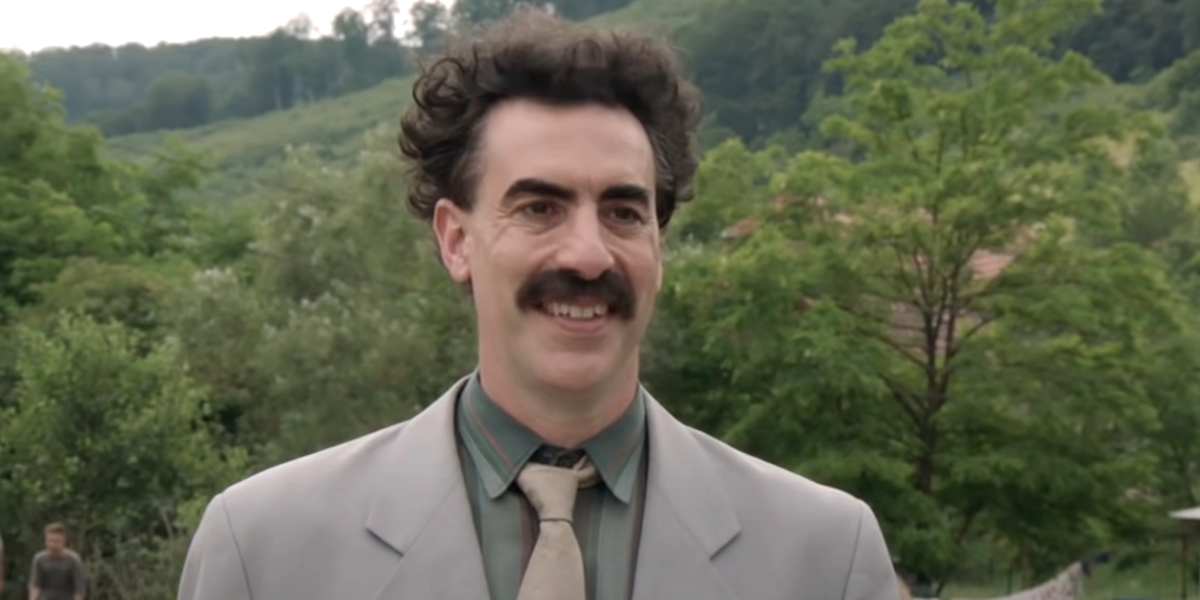 The video was reportedly filmed in January 2020 by Lamb, who had a body-worn camera on during the police response to the call made in Lilburn, a Georgia city 25 miles from Atlanta. As the video shows, Borat was questioned by Lamb, who asked him for his identification during the interaction. Sacha Baron Cohen’s character first took out an “honor certificate” that he claimed proved his daughter was “one of my properties.”