What’s Happening With Baby Driver 2, According To Edgar Wright 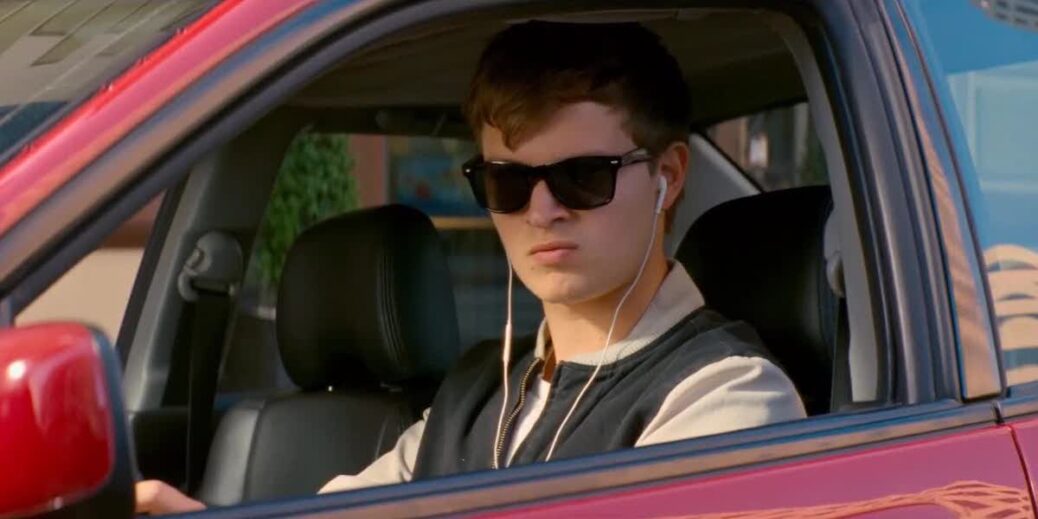 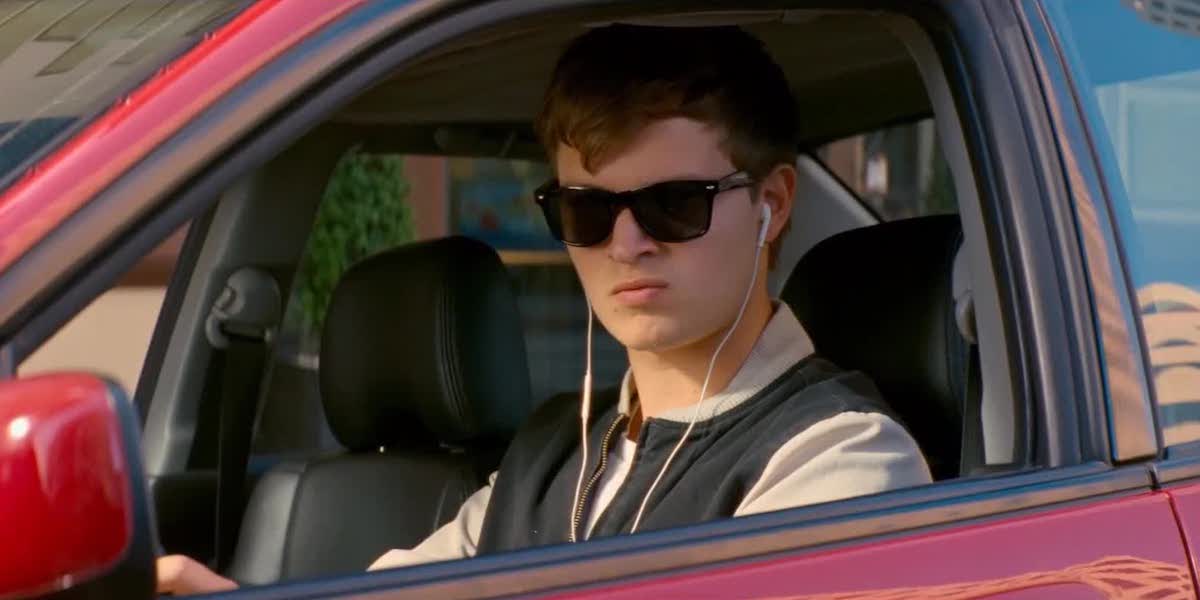