Their leader took the virus seriously. They rewarded her with a landslide win.

Home WORLD NEWS Their leader took the virus seriously. They rewarded her with a landslide win. 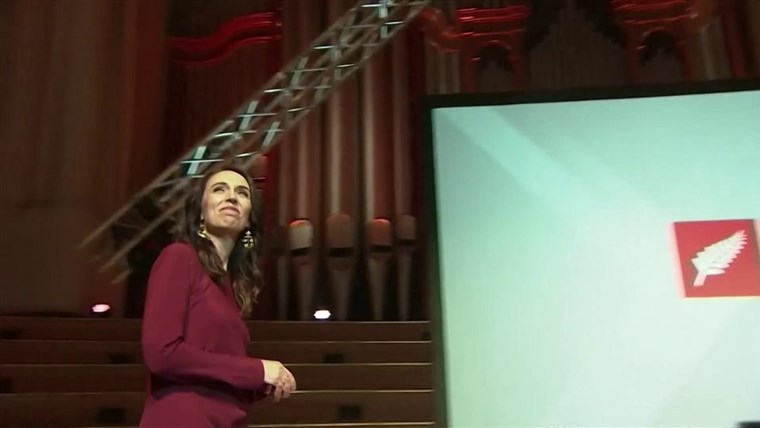 In the tumultuous global landscape of 2020, everything about Jacinda Ardern seems opposite.

It’s not just that she won reelection this weekend as prime minister of New Zealand, a place seemingly about as far removed from Washington geographically as it is politically.

Ardern, 40, stands almost alone as having all but eradicated community transmission of Covid-19. While the coronavirus rages elsewhere, New Zealand has become something of a parallel universe where lockdowns, masks and social distancing are no longer necessary.

Even before the pandemic, she had become a darling of liberals around the world for her compassionate reaction to the Christchurch mosques attack that killed 51 worshipers last year.

She gained further acclaim after becoming just the second world leader to have a baby while in office — and taking her infant into the chamber of the United Nations General Assembly.

In short, as leader of the center-left Labour Party her image couldn’t cut a starker contrast to nationalists and populists such as President Donald Trump. So viewed from abroad her historic reelection is all the more notable, securing 49 percent of the vote and a majority of seats in Parliament — considered a landslide in New Zealand’s coalition-dominated politics.