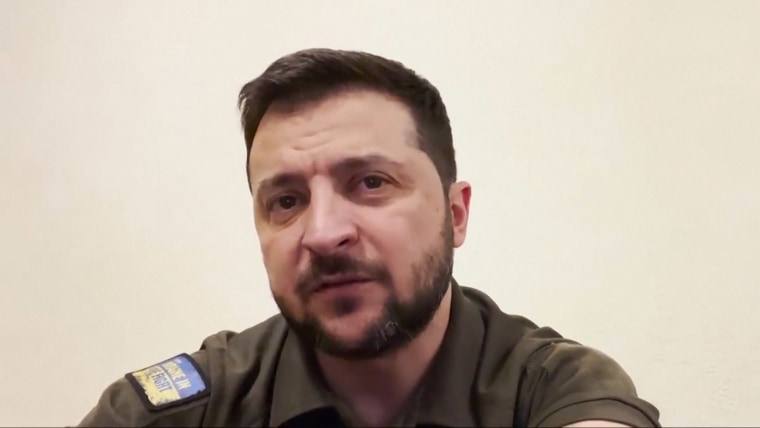 Similar problems can be found across the country’s economy, which the World Bank has projected will contract by 45 percent this year due to the war.

“The main problem we have with driving our product to the border is that, as you know, the closest border to us is more than 1,000 kilometers (620 miles) away, and there are fuel shortages,” Tarasevich said.

The world is also having to adapt. Supermarkets have rationed sunflower oil sales in the United Kingdom, Spain, Italy, Greece and elsewhere after average prices per metric ton jumped around 58 percent to $2,361 in March from a month earlier, according to the economic data website thelgobaleconomy.com.

Russia is also a key sunflower oil exporter, and Western sanctions have made the supply crunch even more acute. Together, exports from Russia and Ukraine account for 55 percent of the global supply, the United Nations food agency said.

The United States can meet domestic demand for sunflower oil with its own crops, but food experts warn that U.S. prices may also start to spike as global buyers look for alternative suppliers.

“It’s not just a military war,” Tarasevich said. “It’s also an economic war, because the world depends on Ukrainian produce. So now, Russia creates problems not only for Ukraine, but also for the whole world.”

For now, however, he has problems closer to home — Russian soldiers and rockets.