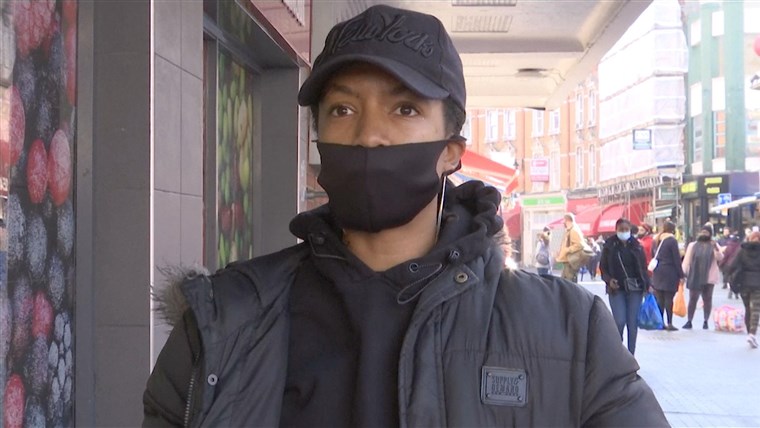 “The whole family is saddened to learn the full extent of how challenging the last few years have been for Harry and Meghan,” the palace said in the statement, breaking its silence more than 40 hours after the revealing interview first aired in the United States on Sunday night.

“While some recollections may vary, they are taken very seriously and will be addressed by the family privately,” the statement added. “Harry, Meghan and Archie will always be much loved family members.”

The statement on what royal experts have described as a very damaging interview marked a notable departure for the palace, which usually refrains from commenting on reports and articles in the media.

The wide-ranging interview focused on what the Duke and Duchess of Sussex described as a lack of support offered to the couple after their 2018 marriage, Meghan’s experience with suicidal thoughts and British tabloids’ harsh scrutiny of her, which she said veered into racist undertones.

In a clip released by CBS on Monday, Harry said racism played “a large part” in the reason the couple left the country.

Among the allegations, Meghan said that in the months leading up to Archie’s birth, a member of the royal family expressed “concerns” and there were “conversations about how dark his skin might be when he’s born.”

That has led to furious speculation in the British media and among members of the public over the source of the comment. Winfrey said Monday that Harry told her it was neither his grandmother, the queen, nor his grandfather, Prince Philip, who remains hospitalized after a heart procedure.

When asked about the couple’s allegations at a press conference Monday, Prime Minister Boris Johnson affirmed his “highest admiration for the queen.”He added that he had long declined to comment on “royal family matters,” and would not “depart on that today.”

Harry told Oprah his brother, Prince William, and their father “are trapped” within the confines of the institution.

After the interview, the #AbolishTheMonarchy hashtag was trending on Twitter in the U.K., and 45 percent of respondents said they had little to no sympathy for members of the royal family over the situation with the Sussexes, according to a YouGov poll March 8 that surveyed more than 4,600 Britons.

The royal family is still pulling in more support than the Sussexes, according to the poll — 56 percent of respondents said they had little or no support for Harry and Meghan.

If you or someone you know is in crisis, call the National Suicide Prevention Lifeline at 800-273-8255, text HOME to 741741 or visit SpeakingOfSuicide.com/resources for additional resources.