Merkel’s legacy looms large over Germany. Who will step up in her place?

Home WORLD NEWS Merkel’s legacy looms large over Germany. Who will step up in her place? 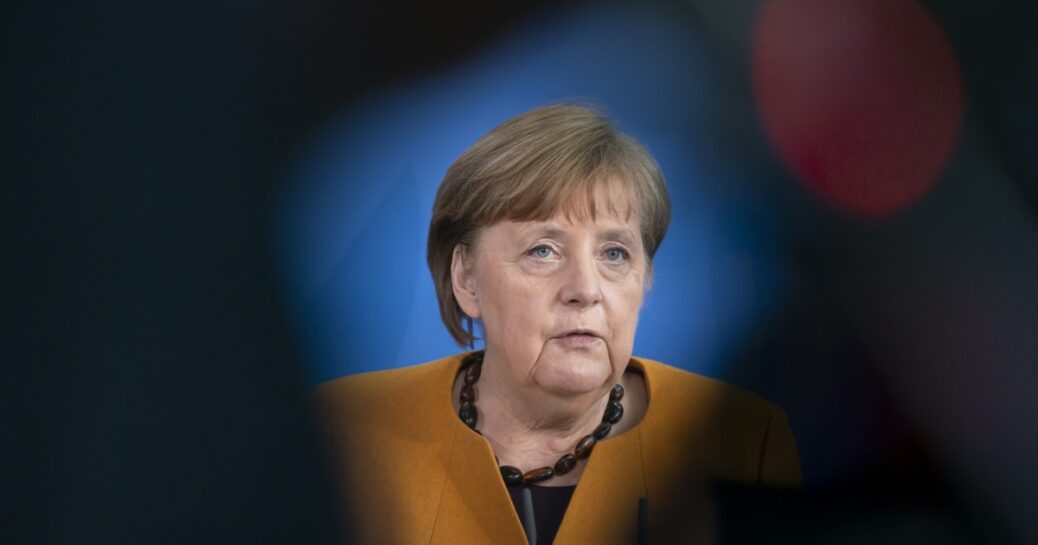 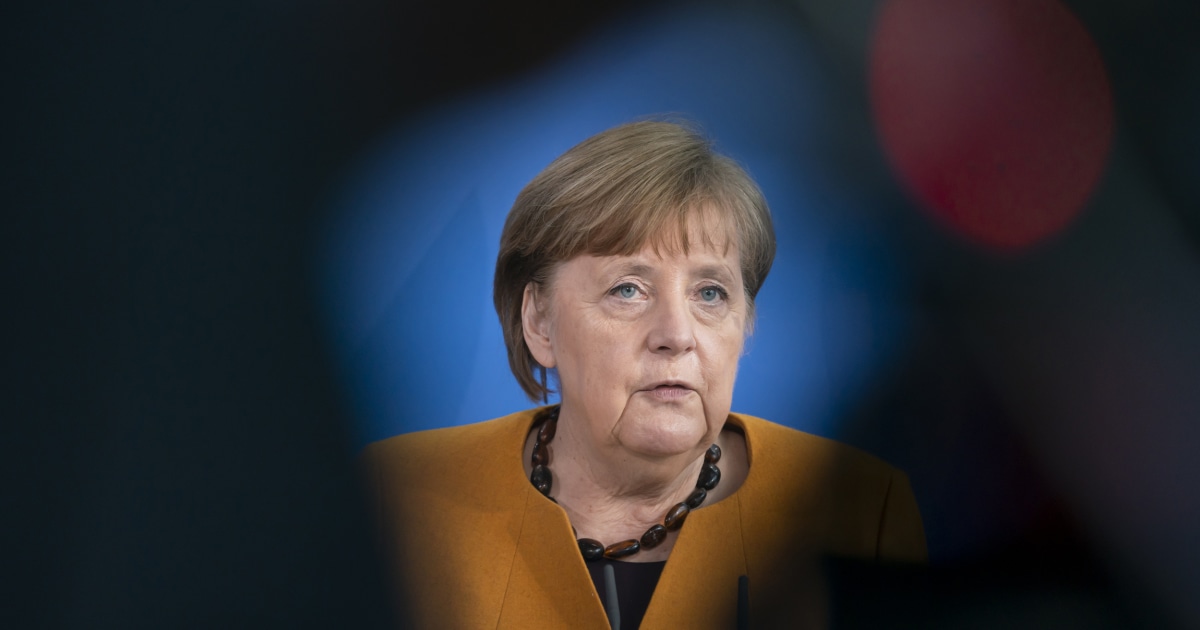 MUNICH — She leaves a void in her wake.

After 16 years beset by crises and critics, Angela Merkel, arguably the world’s most powerful woman, is stepping down from the world stage.

On Sunday, Germany will elect a new government that won’t be helmed by “mutti,” or mommy, as many of her compatriots dub her, although she has no children herself.

Merkel, 67, became the dominant political force in Europe during her time in power as Germany’s first female chancellor, shepherding her country and the continent through difficult times — from the 2008 financial crash to an influx of migrants, Brexit and more recently the Covid-19 pandemic.

Her absence will be felt not only in Berlin, but also in Paris and Washington.

At home, Merkel, seen by many to be a stable hand, is still more popular than any of the current party leaders, who polls show have yet to really capture the country’s imagination.

She’s also well-regarded among Germany’s main allies and neighbors, according to a YouGov survey last month.

“Probably her least seen achievement is how Germany rose in importance, in power and strength within Europe, but also in the world stage, and that rise, that growth never really was a threat to Germany’s neighbors,” said Stefan Kornelius, author of “Angela Merkel: The Chancellor and Her World.”

“Germany was a problem solver, a balancer for all of Europe. And that’s a new role and it will be actually pretty difficult for her successor to maintain this.”

The country’s first East German leader, Merkelstudied physics and earned a doctorate in chemistry before working for several years as a researcher.

It was only after the fall of the Berlin Wall that she got involved in politics. She quickly rose in prominence and in 1991 she became the youngest member of Chancellor Helmut Kohl’s Cabinet as minister for women and youth.

In 2000, she replaced Kohl, who had also been in office for 16 years, as party leader and was then elected chancellor in 2005.

Her experience growing up in communist East Germany greatly influenced her politics, and it’s one she refers to often.

“Speaking for myself, as someone who lived 35 years under a system that denied its citizens freedom, the decision to limit these rights during the pandemic was one that I found immensely hard to take,” she said in a speech to the European Parliament in July 2020.

Throughout her time at the helm, she’s fended off critics and internal party rivals, and taken a lead in difficult negotiations with other countries. Her ability to build consensus was particularly evident when it came to the sanctions that the United States and Europe placed on Russia after its invasion of Ukraine in 2014, according to Rachel Tausendfreund, a transatlantic analyst at the German Marshall Fund think tank.

“She really managed to bring other Europeans together on a few important issues and issues that were really important to transatlantic politics, so she has a strong legacy in that regard,” she said. “She waited for the time to be right and she managed to pull a lot of different people around the table together.”

Despite her achievements, one thing Merkel was unable to do was to develop a credible successor in her own party.

“The last 16 years of German politics have had one constant, Angela Merkel, and there was an incredible stability in leadership and policy,” said Julian Müller-Kaler, an expert at the German Council on Foreign Relations focusing on American politics.

Her Christian Democratic Union party and its top candidate Armin Laschet are trailing in the polls. The current vice chancellor and finance minister Olaf Scholz, who heads the center-left Social Democrats, has presented himself as the candidate most qualified to carry on Merkel’s legacy in a race that has focused heavily on the pandemic, as well as climate change and its economic impact.

Merkel won’t be gone right away though. Whichever party comes out on top will likely need to form a coalition to take charge and her government will stay in power until talks to form a new one are complete. How long that could take is anybody’s guess.

No matter who takes over, the next German leader will have to confront several looming international issues from the outset. For the U.S., Germany’s relationships with Russia and China in particular may cause friction.

The U.S. and Germany already have differing opinions on the Nord Stream 2 pipeline, which will double Russia’s gas export capacity to Europe and bypass Ukraine. Germany’s economy is also highly intertwined with China, its largest trading partner, at a time when the U.S. and China are increasingly at odds over trade.

“There will be a new China policy and that will have significant implications for the transatlantic relationship,” Müller-Kaler said. “If the U.S. forces political allies to take a harsher stand, Europe and Germany will be caught in the crossfire.”

The candidate vying to replace Merkel in her own constituency believes that locally, climate change is the issue that is front of mind for many, especially the young.

“No one can copy Angela Merkel and her leadership role, but I still believe that we will continue to bank on very good [international] relations,” said Georg Guenther, 33, a member of Merkel’s party.

However significant the change in leadership will be for Germany’s allies, foreign policy has so far hardly factored in the campaign and the debates have had few, if any, questions on Germany’s relationship with the world.

For their part, the two likeliest candidates to become chancellor, Laschet and Scholz, are clearly trying to woo voters partial to Merkel.

“Er kann kanzlerin,” or “he can be chancellor,” read one ad for Scholz, using the female form of the word chancellor which is used for Merkel. He was also photographed for a magazine cover using Merkel’s signature diamond hand gesture, made by resting the hands in front of the stomach and putting the thumbs and index fingers into a quadrangular shape.

Laschet, the governor of North Rhine-Westphalia, Germany’s most populous state, is trailing in the polls behind Scholz. In a damaging gaffe this summer, Laschet was shown on camera laughing while visiting one of the towns damaged by deadly floods.

Germany tends to shy away from political extremes thanks to its difficult past, although it’s seen a surge of the far right and anti-immigration Alternative For Germany (AfD) party since the country opened its doors to nearly 1 million refugees in 2015. This upcoming change in leadership however, has some anxious for the future.

According to one study by the European Council on Foreign Relations, more than half of those polled said they think that their country’s golden age is in the past.

And no matter who comes out on top, Merkel’s experience will be hard to replace.

“On the international stage as well there was a picture of Merkel having built up relationships, having chips to trade in and out and just knowing how things work, knowing who is important to talk to.”