Italy’s biggest trial in decades takes aim at ‘the most powerful, hard, violent mafia there is’

Home WORLD NEWS Italy’s biggest trial in decades takes aim at ‘the most powerful, hard, violent mafia there is’ 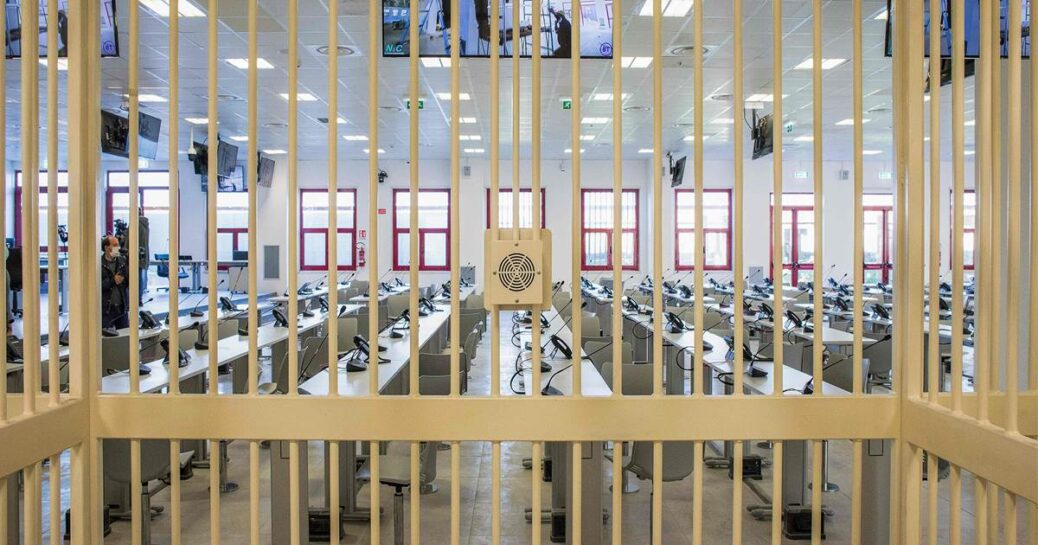 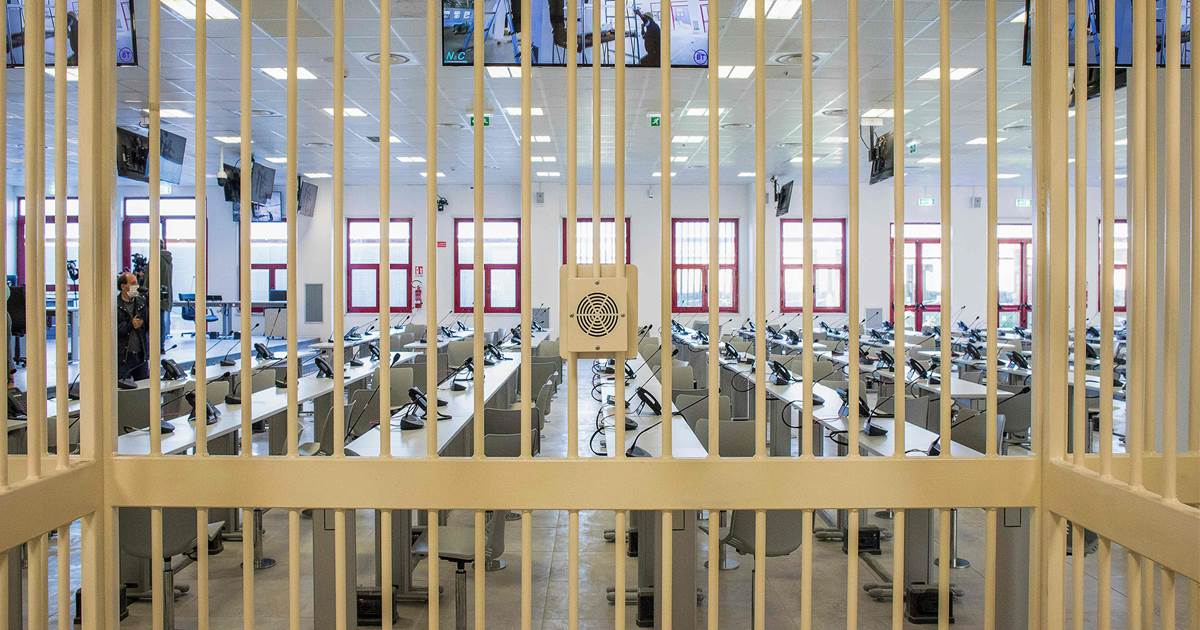 ROME — In a vast makeshift courtroom in the region of Calabria, the toe of southern Italy’s boot-shaped peninsula, 350 people went on trial this month in the biggest and most important organized crime trial in more than 30 years.

It took more than three hours to read out the names of the accused.

The landmark case pits one of Europe’s most feared crime syndicates, the ‘ndrangheta, against a man who has devoted his life to taking it down.

Nicola Gratteri, the lead prosecutor, who has become the public face of the trial, led the four-year investigation that preceded it. For Gratteri, a Calabrian with 30 years fighting the mob behind him, it’s personal.

“I was born in Calabria, I love my land, and I want to see it free of the mafia,” he said. “And that’s what I have been doing since 1986 as a magistrate: fight the ‘ndrangheta.”

Mob association, murder, attempted murder, drug trafficking, extortion, loan sharking, disclosure of official secrets, abuse of office, possession of stolen goods and money laundering — these are just some of the charges that will be heard during a trial that is expected to last at least a year, with the court in the town of Lamezia Terme sitting six days a week.

“And while there are hundreds of defendants in the trial, this is just the beginning,” Gratteri said.

On Thursday, 370 Italian police officers conducted several raids against the ‘ndrangheta across the country, leading to dozens of arrests and the seizure of property, vehicles and bank accounts worth 300 million euros.

Gratteri said the group is “by far the most powerful, hard, violent mafia there is” — more so than the Sicilian Mafia. The ‘ndrangheta, he said, is the only mafia group present on all continents, including the Americas.

Gratteri, 62, has spent much of the last three decades with bodyguards and police escorts nearby to protect him from credible threats on his life. He travels in an armored car and says he hasn’t been to a restaurant in more than 20 years.

The courtroom, a converted call center in Lamezia Terme, has cages to hold defendants and space for 1,000 people. About 900 witnesses will give evidence over the next 12 months, with 400 lawyers in attendance.

The ‘ndrangheta — the name is derived from a Greek word meaning “society of men of honor” — has been tied to kidnappings, murders and international drug trafficking.

Authorities linked the group to the murders of six Italians in the German city of Duisburg in 2007, when the ‘ndrangheta’s notoriety was eclipsing that of Sicily’s Cosa Nostra, the subject of Italy’s last huge mob trial in 1986.

When a drug-related dispute involving the ‘ndrangheta resulted in the killing of a 3-year-old boy in 2014 in the Calabrian town of Cassano all’Ionio, it shocked the nation. Pope Francis visited the town and comforted the boy’s father before condemning the crime group.

Among the accused are several members of the Mancuso family, including the man suspected of being the kingpin, Luigi Mancuso, also known as “The Uncle,” who served 19 years in prison for leading what prosecutors say is one of the ‘ndrangheta’s most powerful families.

Other defendants, prosecutors say, go by an array of colorful nicknames, including “The Wolf,” “Fatty,” “Sweetie,” “Blondie,” “Little Goat” and “The Wringer.”

Gratteri said the ‘ndrangheta started as “a group of shepherds” who specialized in kidnapping for ransom. In the 1990s, it began trafficking cocaine and became the biggest trader of the drug in Europe, he said.

The group invested and laundered money made from drug sales by buying up legitimate businesses across Europe, he said. But the group’s reach goes much further.

Those public officials are also among the defendants, Gratteri said.

Antonio Nicaso, a lecturer at Queen’s University in Ontario who is an expert on Italian crime groups, said: “The ‘ndrangheta is one of the world’s richest, most powerful and ruthless criminal organizations, with ramifications across the world. And yet it is one of the least known.”

In 2013, the ‘ndrangheta made 53 billion euros ($64.5 billion), more than Deutsche Bank and McDonald’s combined, according to the Italian research group Demoskopika.

The trial is significant because it targets not just the crime family itself, but also the people who “gravitate” to it and enable it, Nicaso said, including senators, police chiefs, lawyers and local council members.

“One of the greatest strengths of the ‘Ndrangheta is the ability to connect the underworld with the outer world,” he said.