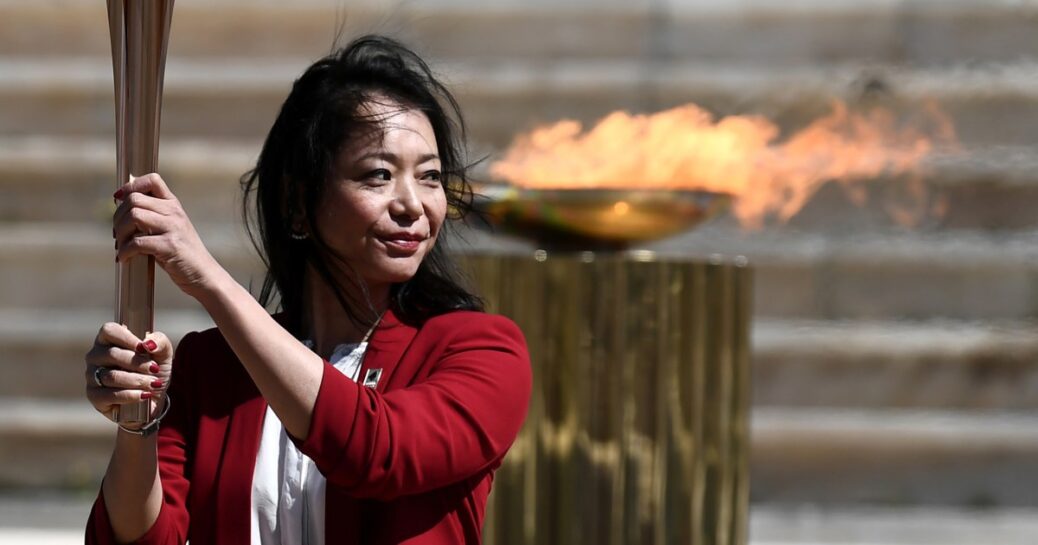 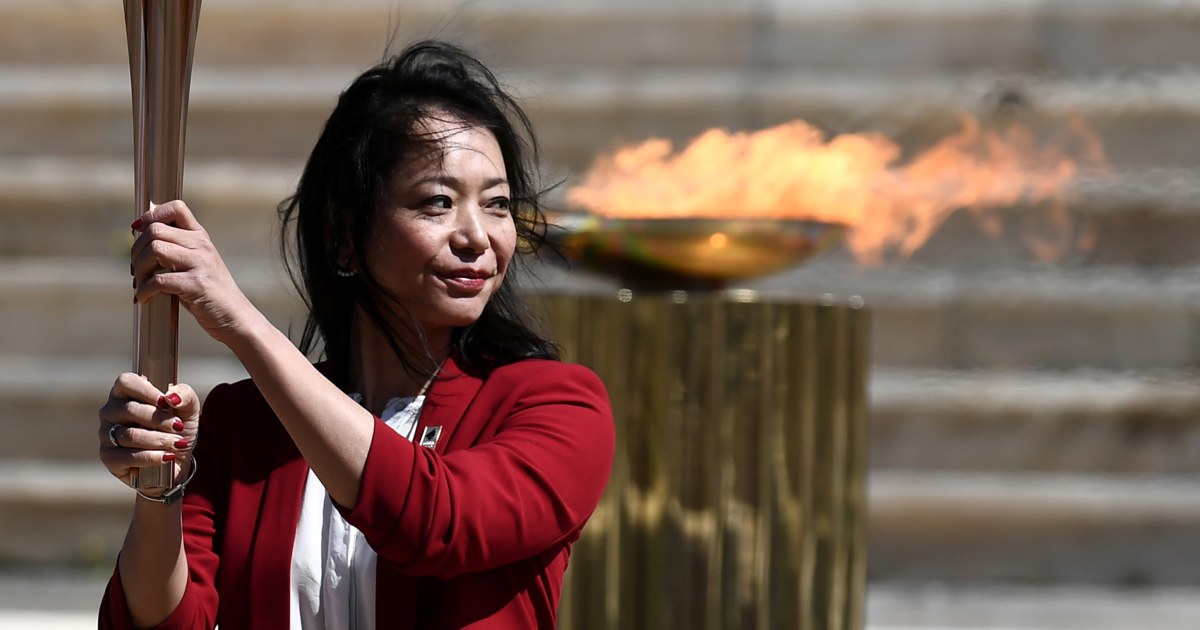 TOKYO — The Japan Olympics’ new gender equality monitor said Monday she’s been watching her country’s coverage of the Games and doesn’t like what she’s been hearing.

The Japanese media isn’t discriminating against female athletes, it’s just not taking them as seriously as the men, according to her.

“Many of the channels look at female athletes as ‘female’ or ‘girls’ or ‘wives’ or ‘mothers’ and not really as pure athletes,” Imoto said at the daily briefing run by the International Olympic Committee and the Tokyo Games organizers.

Five of the eight medals Team Japan has won thus far were won by women, including three of the gold medals, according to the latest Olympics medal count.

Imoto, who competed for Japan at the 1996 Atlanta Olympics, did not specify which of Japan’s TV stations were using the sexist language. But in earlier interviews, she noted that Japanese media covers golfers Hinako Shibune, a woman, and Hideki Matsuyama, a man, differently.

“Nobody talks about Mr. Matsuyama’s personal life and appearance,” she said. “But for Ms. Shibuno, there are reports about her eating sweets and snacks and about her smile.”

Imoto also argued that it’s all too common in Japanese news headlines for female athletes to be described as “too beautiful.”

“You should see female athletes as athletes,” she said. “In recent years, the number of gold medals in the Olympics has been higher for women. I want them to be treated equally. I would like to argue that it is strange to focus on things that are not related to competition, such as appearances and personal life.”

Imoto dove back into the sexism issue Monday as Japanese women have already scored significant successes at the Games.

A quick survey of social media reactions to her remarks suggested that support for more equal treatment of women and male athletes by the media was far from universal in Japan.

“I was surprised to hear that women are making noises saying that there was a gender inequality in the coverage of professional sports games,” one Twitter poster wrote. “Where do you think the money is coming from?”

Imoto was tapped to be the gender equality watchdog by the Tokyo Olympics organizers after the committee’s president, Yoshiro Mori, was forced out in February after he said female sports officials talk too much during meetings.

A month later, the Games’ original creative director, Hiroshi Sasaki, was ousted for comparing the Japanese celebrity Naomi Watanabe to a pig.

In an interview with Asahi Shimbun, one of the Japan’s biggest national newspapers, Imoto said she was shocked by Mori’s comments.

“Little has changed since my competition days,” she said. “Things are too backward.”

Imoto, who works for UNICEF as an education specialist, said she hoped to “become a bridge” to the largely male-dominated sports industry.

Mori’s ouster also prompted some soul-searching by Japanese media and renewed calls for gender equality in the news business.

It was Topic A during a symposium in March organized largely by the Japan Mass Media Culture Information Workers’ Union Conference, Kyodo News reported.

“It’s embarrassing to find (mass media) organizations in a situation like this, even though they have been rapping Mr. Yoshiro Mori’s misogynist remarks,” said Mami Yoshinaga, who heads the Japan Federation of Newspaper Workers’ Union.

NBC News has reached out to the union for additional comment.

Kaori Hayashi, a journalism professor at the University of Tokyo’s graduate school, said at the conference the reason why Japanese media persists in promoting sexist stereotypes is because it’s “a man’s world.”

There were no women in the top news production positions at the six Tokyo-based commercial TV broadcasters as of December, Kyodo News reported, citing a labor union survey.

And just three of the 159 people who sit on the boards of the four industry associations representing newspapers, commercial broadcasters or publishers are women.

“If decisionmaking positions are occupied by men, news articles, broadcast content and even the way news items are lined up will reflect a male perspective,” Hayashi said.

Japan is one of the world’s most advanced countries, but it consistently ranks low in the World Economic Forum’s gender gap rankings. It ranks 120 out of 156 countries in the 2021 survey, well behind the United States which came in 30th. Iceland was ranked No.1.