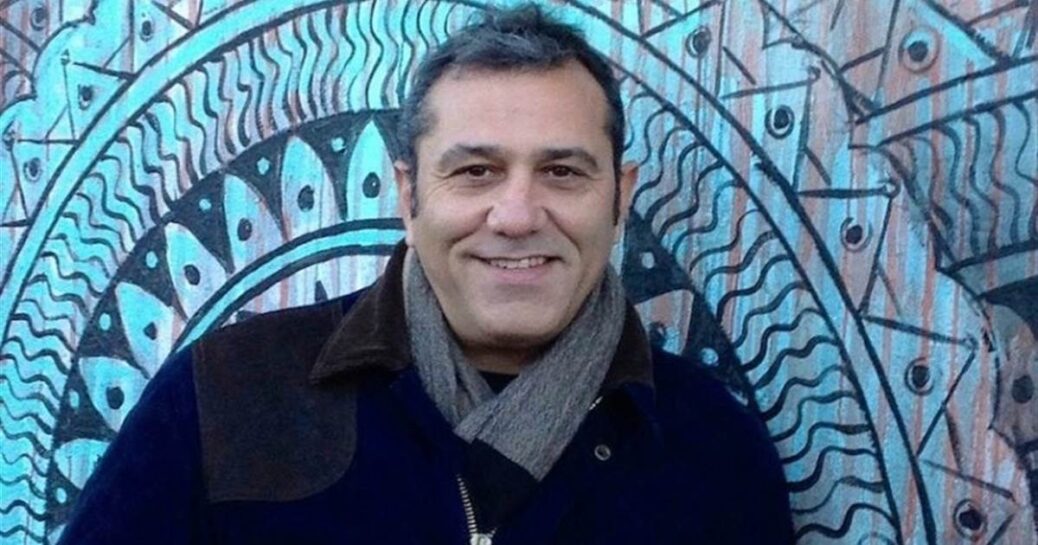 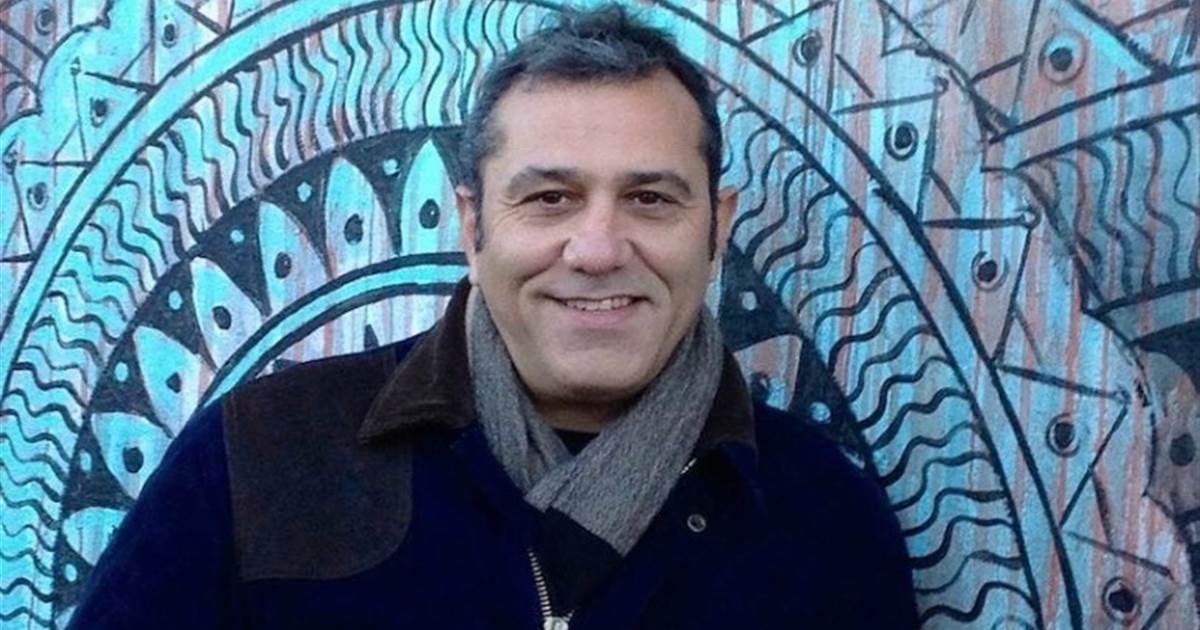 WASHINGTON — Only weeks after the U.S. election and three days after an Iranian nuclear scientist was assassinated, Iranian authorities convicted a U.S. businessman on spying charges, a family friend said.

The case threatens to complicate plans by the next administration to pursue diplomacy with Iran, as President-elect Joe Biden has said he would be open to easing sanctions on Tehran if the regime returned to compliance with a 2015 nuclear agreement.

The man, Emad Shargi, 56, who is Iranian American, was summoned to a Tehran court Nov. 30 and told that he had been convicted of espionage without a trial and sentenced to 10 years, a family friend said.

Shargi’s family has not heard from him for more than six weeks, the family said in a statement.

Only a year earlier, in December 2019, an Iranian court had cleared Shargi, but the regime withheld his Iranian and U.S. passports.

The about-face by the Iranian authorities took place only weeks after Biden won the U.S. presidential election and three days after the killing of a leading nuclear scientist and senior defense official, Mohsen Fakhrizadeh, east of Tehran. Iran blamed Israel for the assassination; Israel has declined to comment.

Iranian media and Farsi-language outlets had reported Shargi’s conviction but did not mention his U.S. citizenship. Shargi was not taken into custody immediately after he was sentenced; Iranian media reported that he was arrested Dec. 6 in the West Azerbaijan province of Iran, near the northern border with Iraq.

Shargi has been held incommunicado since then, his family said.

“Emad is the heart and soul of our family,” Shargi’s family said in a statement obtained by NBC News.

“We just pray for his health and safety,” the statement said. “It’s been more than six weeks since he was taken and we have no idea where he is or who has him. Out of caution for his well-being, we’ve never spoken publicly about his case and don’t wish to now. Please pray for Emad and for his safe return home.”

Iran’s U.N. mission did not respond to a request for comment.

The White House National Security Council and the Biden transition team did not respond to requests for comment.

Apart from Shargi, three other Iranian-Americans are under detention in Iran: Siamak Namazi, who has been behind bars since 2015; his elderly father, Baquer, who is on medical furlough; and Morad Tahbaz, an Iranian American environmental activist, who also holds British citizenship.

The timing of Shargi’s conviction and imprisonment could put at risk the Biden administration’s plans to pursue diplomacy with Iran to revive the 2015 nuclear agreement and reduce tensions.

President Donald Trump withdrew the U.S. from the multinational nuclear deal, known as JCPOA, two years ago and reimposed punishing economic sanctions on Iran. Tehran in turn has gradually violated the terms of the accord, which had placed limits on its nuclear work. Biden has said he would be ready to ease the sanctions if Iran returned to compliance with the agreement, which was backed by European powers, Russia and China.

Hard-line elements in Iran, which have remained skeptical of diplomatic overtures to Washington, have backed provocative actions in the past, including the imprisonment of foreign nationals, to undermine any rapprochement with the West, according to regional analysts, human rights groups and former senior U.S. officials.

Shargi was born in Iran and educated in the U.S., earning an undergraduate degree from the University of Maryland and a master’s degree from George Washington University. He and his wife moved back to Iran in 2016 to reacquaint themselves with the country, the family friend said.

He had worked in the plastics materials industry while in the U.S. and for an aviation brokerage firm in Abu Dhabi, and at the time of his arrest, he was working for an investment company called Sarava Holding focused on the tech industry. The family friend said that an Iranian media report that suggested he was the No. 2-ranking executive at the company was inaccurate and that he was not a major shareholder. He had been working for the company for only a number of months when he was imprisoned in 2018.

The family friend described Shargi as a gentle, caring man who is devoted to his family and has no history or interest in political activity.

Shargi was first arrested in April 2018 and held at Evin Prison in Tehran until December 2018, when he was released on bail. While he was behind bars, he was subjected to repeated interrogations, and he was blindfolded and placed in the corner of the room facing the wall, the family friend said.

During the first 44 days of his detention, Shargi had no contact with or access to the outside world, including his family, the family friend said.

Shargi’s conviction and sentencing in November were handled by Judge Abolqasem Salavati of Iran’s Islamic Revolutionary Court, the family friend said. Salavati, who is known for dispensing harsh punishments, has been sanctioned by the U.S. Treasury Department. He has “sentenced more than 100 political prisoners, human rights activists, media workers and others seeking to exercise freedom of assembly,” according to the Treasury Department.

Human rights groups have accused Iran of arbitrarily imprisoning foreign nationals, violating their rights to due process and using the cases as potential bargaining chips with other governments.

Iran denies the allegations and has rejected accounts that inmates are subject to inhumane treatment or abuse.