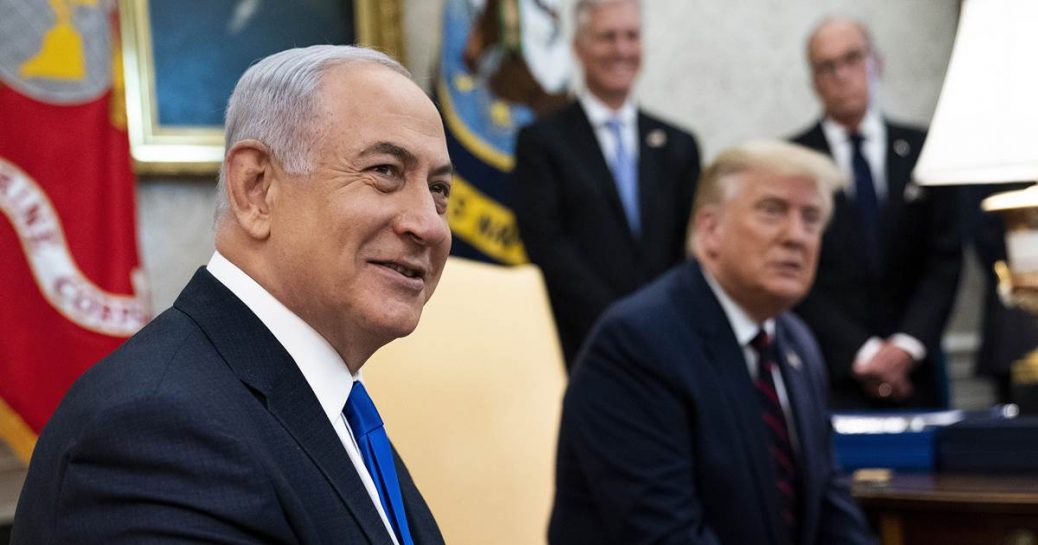 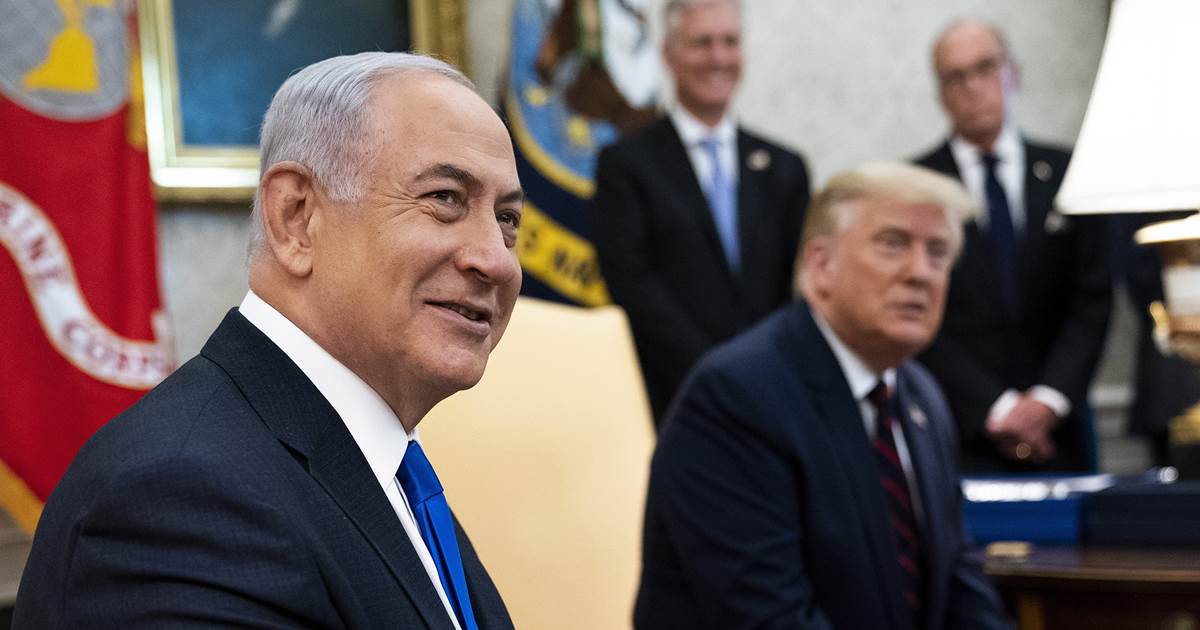 LONDON — World leaders sent best wishes to President Donald Trump and the first lady on Friday after the news the couple had tested positive for the coronavirus.

“Hope they both have a speedy recovery from coronavirus,” said Britain’s prime minister Boris Johnson, who himself caught the virus in March.

My best wishes to President Trump and the First Lady. Hope they both have a speedy recovery from coronavirus.

Johnson was admitted to hospital and received oxygen treatment in an intensive care unit before recovering. The episode shook Britain as politicians and the public grappled with the real possibility of Johnson’s death. The prime minister has since blamed the seriousness of his illness on his weight, promising to fight obesity in the country.

Russian state media reported a statement in which President Vladimir Putin assured Trump that his “innate stamina, high spirits and optimism will help you cope with this deadly virus,” while Indian Prime Minister Modi took to Twitter to wish his “friend” a quick recovery.

Israeli prime minister Benjamin Netanyahu — a staunch Trump ally — and his wife Sara also sent the couple their best wishes. “Like millions of Israelis, Sara and I are thinking of President Donald Trump and first lady Melania Trump,” he said.

Netanyahu’s rival and governing partner Benny Gantz — who, under a power sharing agreement, will swap places with Netanyahu next year — said he joins the “many millions of people across America and the world” in wishing the Trump’s a full recovery.

Like millions of Israelis, Sara and I are thinking of President Donald Trump and First Lady Melania Trump and wish our friends a full and speedy recovery. https://t.co/sNrl0yHXrA

Israel has been hit badly by the virus, with the country of 9 million entering into its second lockdown in September after a new cases spiralled into the thousands.

The Foreign Ministry of Taiwan and the President of the European Council Charles Michel also wished the presidential couple well.

“The government & people of Taiwan stand with the U.S. at this testing time,” said an official tweet.

Michel, meanwhile, used his tweet to warn that the virus “is a battle we all continue to face. Everyday. No matter where we live.”

The director general of the World Health Organization, Tedros Adhanom Ghebreyesus, sent President Trump and the first lady his support, wishing them a “full and speedy recovery.”

Trump has repeatedly denounced the WHO for its handling of the global pandemic, alleging that it is under Chinese control and withdrawing U.S. support for the organization.

China, for its part, wished Trump well with a foreign ministry spokesperson saying he hopes the president and his wife “will soon recover” from the virus. But Chinese media was less supportive with the state-affiliated Global Times arguing that the President has “paid the price for his gamble to play down” Covid-19.

“The news shows the severity of the U.S.’ pandemic situation. It will impose a negative impact on the image of Trump and the U.S., and may also negatively affect his reelection,” said Hu Xijin, Global Times editor-in-chief on Twitter.

President Trump had repeatedly blamed China for the virus and angered the government by labeling the virus “kung flu” and the “China virus.”

The leaders of Poland, Egypt, Turkey and Pakistan all also expressed support for the presidential couple.

German Chancellor Angela Merkel wished the couple a “full and speedy recovery” through her spokesperson, while the media in her country speculated about the impact of the president’s diagnosis on the upcoming U.S. election.

Weekly magazine Der Spiegel said it “plunged the United States into a deep crisis and could turn the presidential election campaigning upside down.”

An op-ed in the Frankfurter Allgemeine newspaper said that Trump had presented himself in the election as a strong man against his weaker opponent in Joe Biden. Whether this will come back to bite him “is now up to his body’s defense,” it said.

Luke Denne is a producer for NBC News based in London.