Biden says he has no regrets as Taliban advance. Afghans fear they have no refuge.

Home WORLD NEWS Biden says he has no regrets as Taliban advance. Afghans fear they have no refuge. 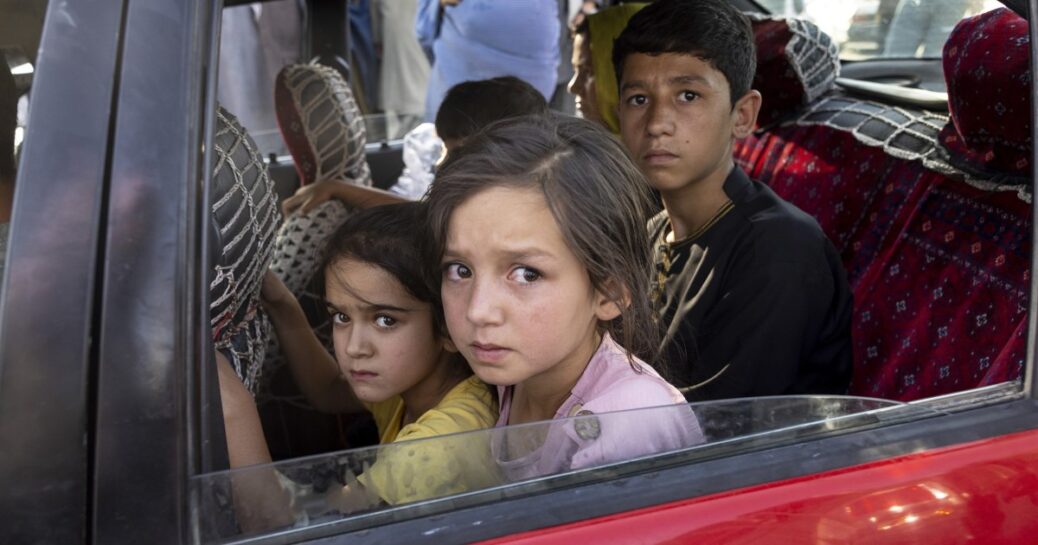 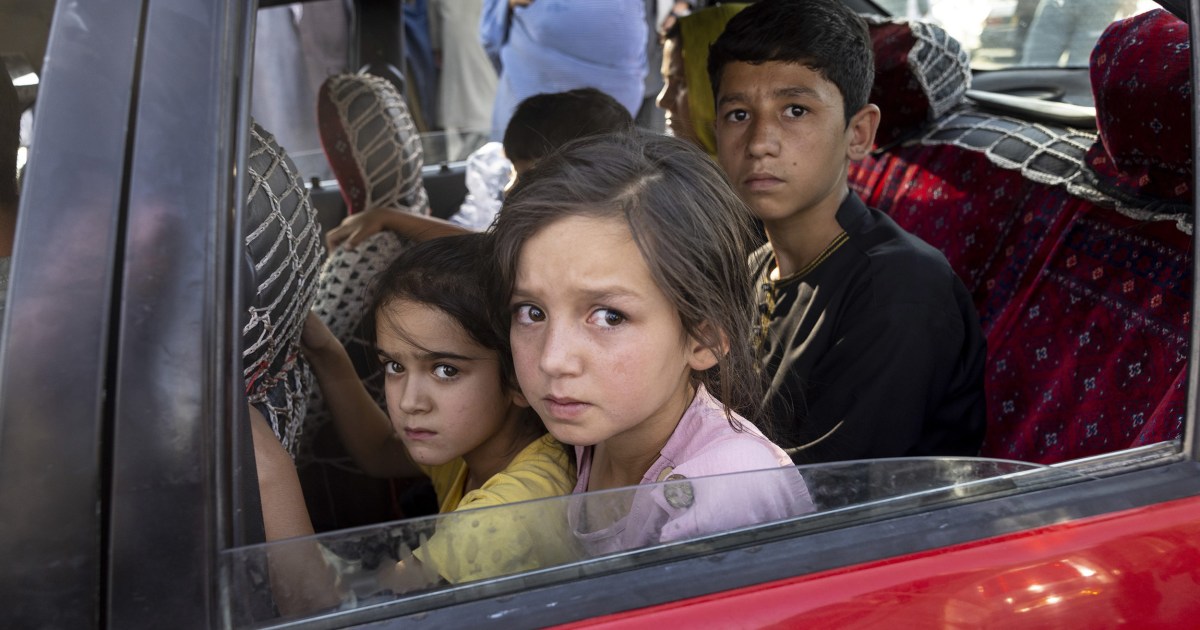 As the Taliban tear through territory, toppling government districts like dominoes, those who can are scrambling to leave provincial cities for the relative safety of the capital, Kabul. Those who can’t live with constant anxiety and are struggling to sleep.

Diyana Sharifi left her hometown of Mazar-e-Sharif in northern Afghanistan this week as rumors swirled that the Taliban were poised to take the city and fighters were looking to find young girls to marry, and young boys to join the fight.

The prospect of having to marry a Taliban fighter was beyond her worst nightmare, the law student said, adding that she would rather die than be submitted to such a fate.

“It was fear, it was helplessness, it was anger,” Sharifi, 21, said, ticking off the emotions she had felt in Mazar-e-Sharif. “I had the fear of being trapped in that place, of not being able to get out.”

A spokesperson for the Taliban denied that fighters were taking girls and boys, describing the reports as “baseless propaganda.”

Sharifi is one of hundreds of thousands of Afghans driven from their homes so far this year due to conflict, seeking refuge both from the fighting and the prospect of the Islamist regime that ruled the country before 2001 being reimposed. While in power, the Taliban enforced a strict interpretation of Islam under which women were largely invisible in public life.

A running analysis by the Long War Journal, which was updated Tuesday, showed that 233 districts were under Taliban control, 65 under government control and 109 contested.

Khaleda Yolchi, 23, said her father also ordered her to leave her hometown of Maymana in northern Afghanistan this week as he was afraid the militants might take her. In the last seven days, she also got engaged to be married to protect her from being taken by a Taliban fighter.

Her hair-raising journey south to Kabul saw her come face to face with the Taliban at Pol-e-Khomri.

“We were so afraid,” she said. “They had guns with them, and their faces were so scary, with long beards and long hair.”

The next day, the militants took the city.

President Joe Biden urged Afghan leaders to fight for their homeland Tuesday, saying he did not regret his decision to withdraw American forces, noting that the U.S. had spent more than $1 trillion in Afghanistan over 20 years and lost thousands of troops.

“They’ve got to fight for themselves,” he said.

Meanwhile, Afghans are still waiting to get out of the provinces.

One Afghan, who did not want to be named because he was afraid of retribution from the Taliban, booked and canceled a flight from Herat to Kabul on Thursday. He had planned to carry a fake student ID on his way to the airport, to disguise the fact he works for a foreign government.

Inside the city of Herat, bombs are falling and prices are rising, he said.

“It’s beyond my ability to imagine myself in a city that will one day be in the hands of the Taliban,” he said.

Others fear they have no choice but to find out.

Abdullah Yarmand, 36, who says he worked for Norwegian troops between 2007 and 2009, is stuck in Maymana city.

He moves between houses most days because he has received death threats from the Taliban, and struggles to get more than two or three hours sleep a night, he says.

Mahmood, who did not want to give his full name to protect his safety, was at work in Mazar-e-Sharif when a rocket struck his office building. He escaped without injury, but the attack drove home how the Taliban were drawing close.

Many of his neighbors have already left. He said he is trying to raise enough money to buy plane tickets to Kabul, but the airfare has doubled in recent weeks and flights are sold out 10 days in advance.

With three children in tow, he says he feels trapped. He is an ethnic Hazara, a mostly Shiite minority that has been singled out for persecution by the Taliban in the past.

Even those who have made it to Kabul worry for their lives.

At a makeshift camp in a dusty Kabul park, Afghans who had fled Kunduz province slept out in the open, others sheltered under bits of cloth strung up between trees. Many came with only the clothes on their backs. On Sunday, the province’s capital fell to the Taliban.

In another part of the city, Faiz Mohammed Noori says he fled Baghlan province as the Taliban crept closer to where he lived. After he left, his house was set on fire and he believes it was the Taliban targeting him because he worked with Westerners.

His family is currently living in the capital where he is jobless and paying $200 in rent. He has started smoking two packs a day.

“Kabul is also not safe,” he said. “If they take over Kabul, they’re taking your daughters, your wife, they don’t care.”