A ‘last nod to Trump’? Some countries still silent a week after Biden’s win 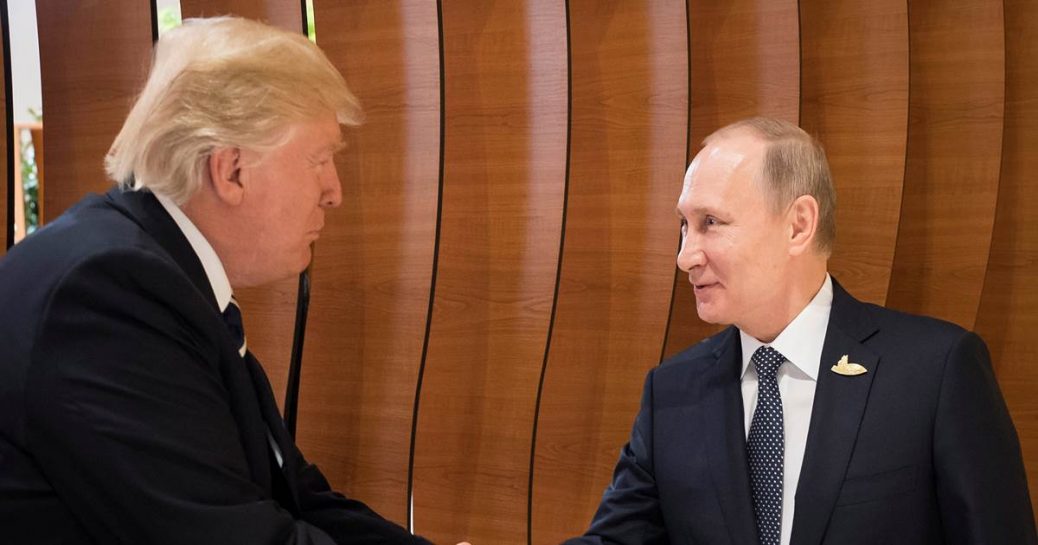 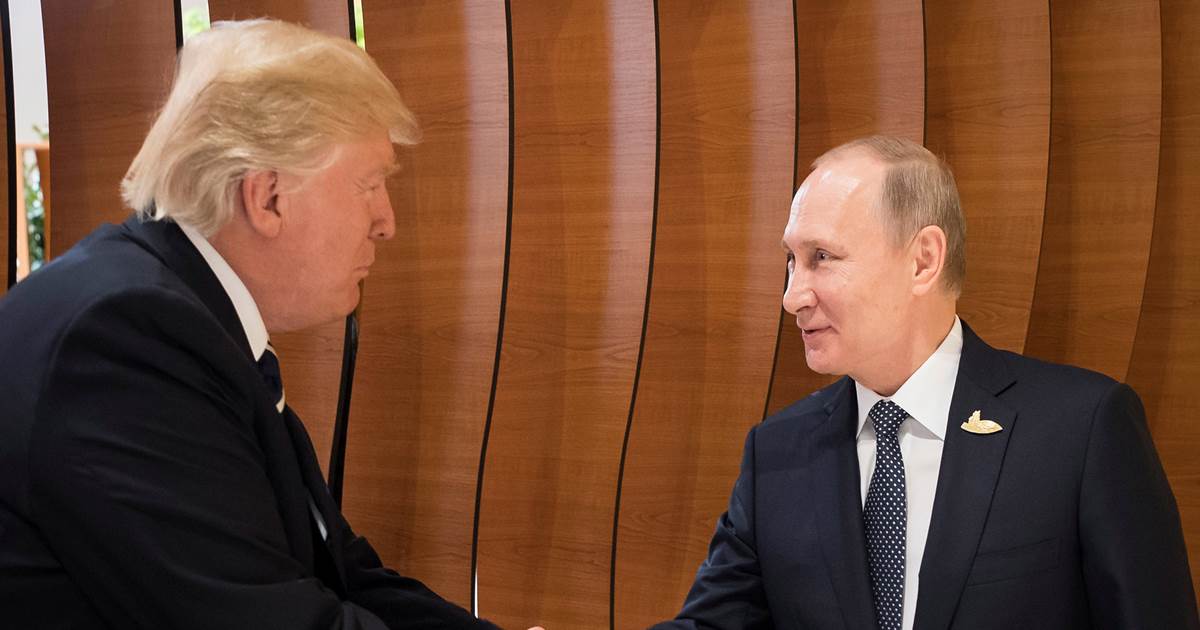 LONDON – A week has passed since the result of the U.S. election was projected, and the silence from some of America’s rivals, and several friends, too, is deafening.

As nations from around the world rushed to congratulate President-elect Joe Biden, the leaders of Russia, Brazil and Mexico have held off. On Friday, China finally issued a terse congratulations, which stood in stark contrast to the fulsome message sent four years earlier a day after President Donald Trump’s victory.

The question is: What has been the holdup?

Officials from Russia, Brazil and Mexico have said their leaders are waiting for any issues with the vote count to be cleared up, while China has merely acknowledged that it has seen Biden’s claims of victory.

Trump has insisted, but provided no evidence, that there were illegal votes counted and that he will win the election.

According to experts, these leaders may feel that there is no upside to offering quick congratulations to Biden.

“They recognise Trump will wield influence with the Republican Party, and they know he is quick to anger and carries a grudge,” said Michael Miller, an associate professor in the nationalism studies department at Central European University in the Hungarian capital, Budapest. “Right now, they don’t see anything to be gained by congratulating Biden and accepting Trump’s defeat.”

Russia in particular has an interest in prolonging doubt and instability in the U.S., viewing themselves as challengers to U.S. hegemony, according to Miller.

These leaders also have their own specific political reasons for remaining mum, according to Kadri Liik, a senior policy fellow focusing on Russia at the European Council on Foreign Relations.

“You can generalize it by saying that some countries and leaders may have wanted Trump to win and they aren’t entirely happy with Biden, but each reaction has its own background,” she said.

A Kremlin spokesperson said on Monday that it considers it “correct to wait for an official ruling on the election results.” Its silence, however, stands in stark contrast to Russian President Vladimir Putin’s quick congratulations to Trump on his win in 2016.

U.S.-Russia relations have been strained in recent years over new U.S. sanctions and arms control agreements.

Putin and Trump, however, have had a more complex personal relationship. After the 2016 election, Trump suggested he believed Putin’s denials of election interference, despite the CIA, National Security Agency, F.B.I. and Office of the Director of National Intelligence all concluding that Russia did interfere.

“This is Putin’s last nod to Trump,” said Liik, adding that the Russian leader is known for honoring his personal loyalties.

The silence may also be part of Russia’s diplomatic maneuvering ahead of Biden taking office.

“They are taking a pause to show Biden ‘we are not rushing to embrace you; you have to walk half a mile to walk with us.’”

Brazil’s populist president, Jair Bolsonaro, sometimes referred to as “Trump of the Tropics,” had boasted he would be the first leader in the world to congratulate Trump on his re-election.

The country’s vice president told reporters on Monday that Bolsonaro is waiting for the “imbroglio over fraudulent votes” to be resolved.

But the delay in acknowledging Biden’s win may be a bid to buy time, according to Anthony Pereira, a professor at the Brazil Institute and the Department of International Development at King’s College in London.

“I think they are scrambling a bit to reinvent themselves and salvage the relationship with the U.S.” in the wake of Biden’s victory, he said.

As for Mexico, President Andrés Manuel López Obrador said Saturday that he would refrain from commenting on the election until “all the legal matters have been resolved.”

With two months still to go in Trump’s term, the delay may not be such a surprise, according to Shannon O’Neil, a senior fellow for Latin America at the Council on Foreign Relations.

“The Trump administration on the whole has been quite good to AMLO,” said O’Neil, using López Obrador’s nickname.

Trump however, is “not a president one wants to upset,” she added.

What all leaders who have stayed silent have in common is that working with Trump has been easier than they may have anticipated – and likely a good deal smoother than working with the Biden administration will be.

“Once they figured Trump out, they found him easy to deal with because he’s a transactional president,” said O’Neil. “When you get into a deeper and broader relationship where you’re negotiating with different departments, it’s a more complicated relationship to guide.”

China’s pause and then its terse message come after a sharp deterioration in relations with the U.S. under Trump. The countries have sparred over trade, the coronavirus pandemic, technology and human rights. Any statements while things are seemingly still in flux in the election may not stand to benefit them.

Though Biden may offer a warmer tone toward China, and cooperation on issues like climate change, he is expected to maintain a tough stance toward Beijing and its growing international assertiveness.