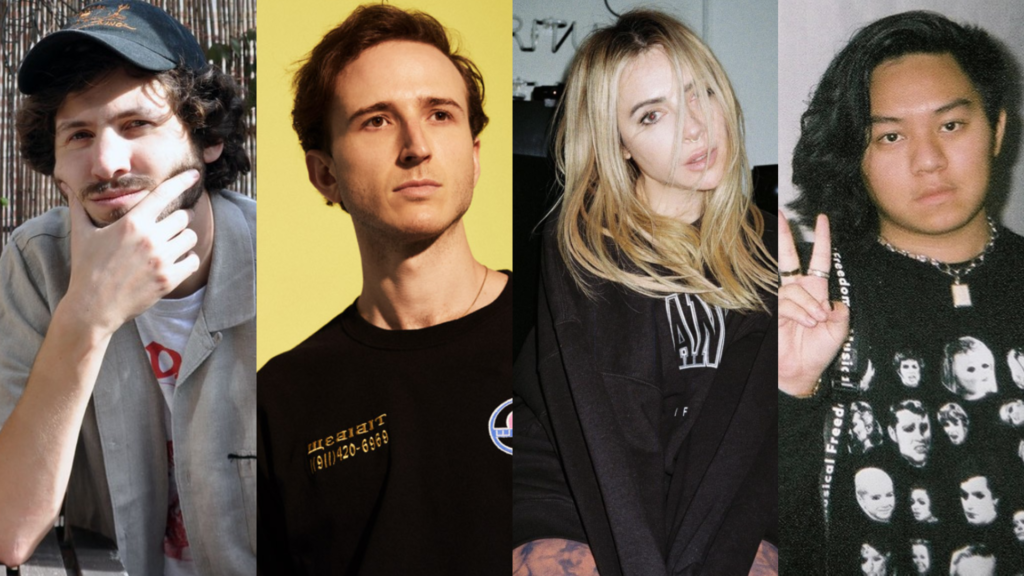 With so much of trap music reliant on the live music scene, it goes without saying that it wasn’t your typical year for the genre. Even if we got to see our favorite artists rinse unreleased music and edits, it was in the form of virtual concerts and festivals – which, let’s be honest, doesn’t even compare to the real thing. With that being said, we were still treated to a ton of amazing music in 2020. From forward-thinking production to downright bangers, music this year provided a much needed outlet for dance music fans, and given the circumstances, we’re happy to see that the scene is alive and well – and in some respects – better than it’s ever been before.

As is tradition, we’ve compiled a list of what we thought were the best trap-influenced releases of the year. From rising stars like Knock2 and ISOxo to tried-and-true veterans like Baauer and TroyBoi, we hope this list has something in it for everyone. Check out the 20 tracks below and let us know which songs you think we missed in the comments section. Here’s to 2021!