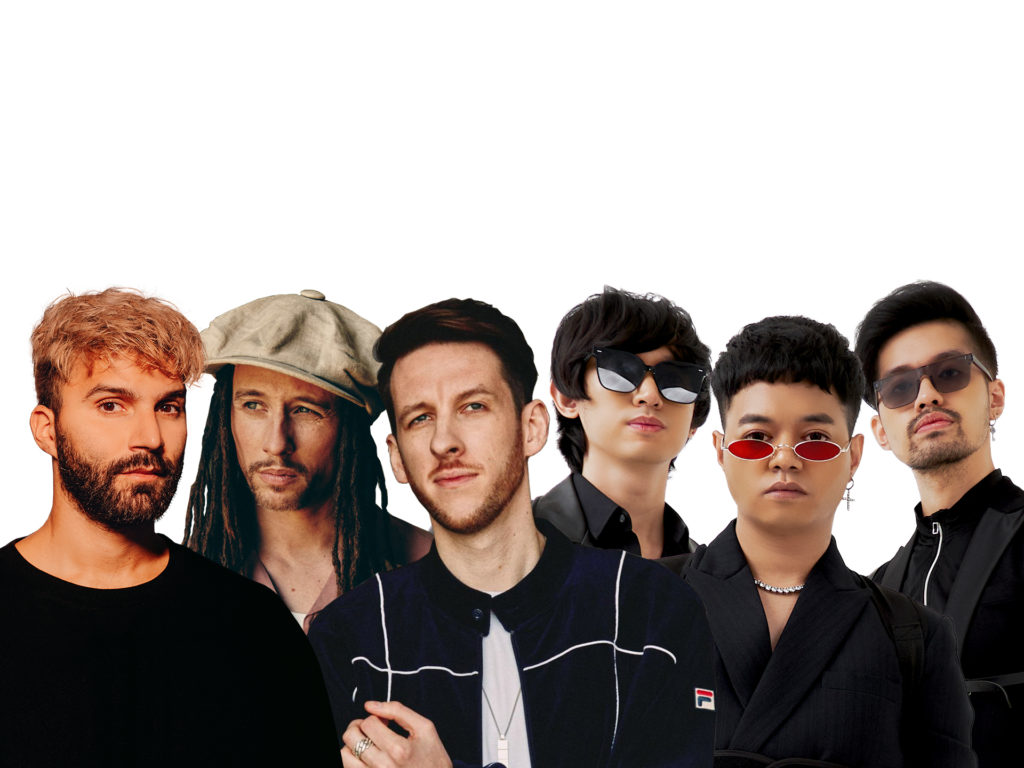 Earlier this year, RTT favorite R3HAB linked with Sigala and JP Cooper for ‘Runaway,’ a dance-pop crossover released as the first single off his upcoming studio album. Now, we’re treated to an official remix for the feel-good record courtesy of Indonesian trio Weird Genius. The rising act has been making serious waves throughout Southeast Asia, and by just listening to this new remix we can see why. As you’ll hear below Weird Genius deliver a high-octane house rendition of ‘Runaway,’ injecting the original track with a ton of energy and creativity. Stream the tune via Spotify below and stay on the lookout for more bangers from this talented trio throughout 2021 and beyond.