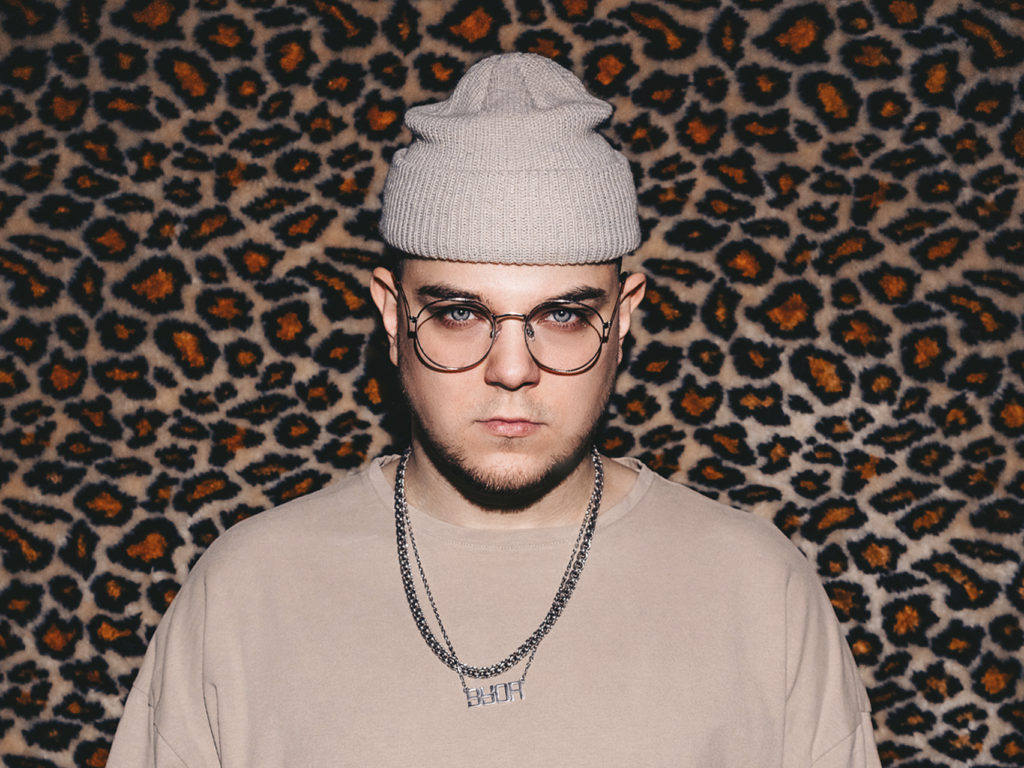 Fast-rising producer BYOR is back with another dance floor heater in “Say Yes,” a catchy new tech house tune arriving via Spinnin’ Records. As you’ll hear below, the track opens with the fitting question: “If I asked you to dance, would you say yes?” as if teasing the listener with what’s to come next. What follows is a groovy house beat boasting crisp drum programming and funky melodies that will leave you with no choice but to start dancing. But don’t take our word for it – stream the single via Spotify below and make sure to turn up your speakers for this one.

“The story behind the single and its title is that every DJ dreams of the same thing – a huge dancefloor filled with a responsive crowd. But even the most confident DJs, since they are all human beings, have complexes, echoes of doubts, and uncertainty. In my head, every set begins with a silent question that I’d like to ask the crowd  – if I ask you to dance, would you say “Yes“? All doubts are dispelled instantly when I see the answer is ‘Yes!” – BYOR