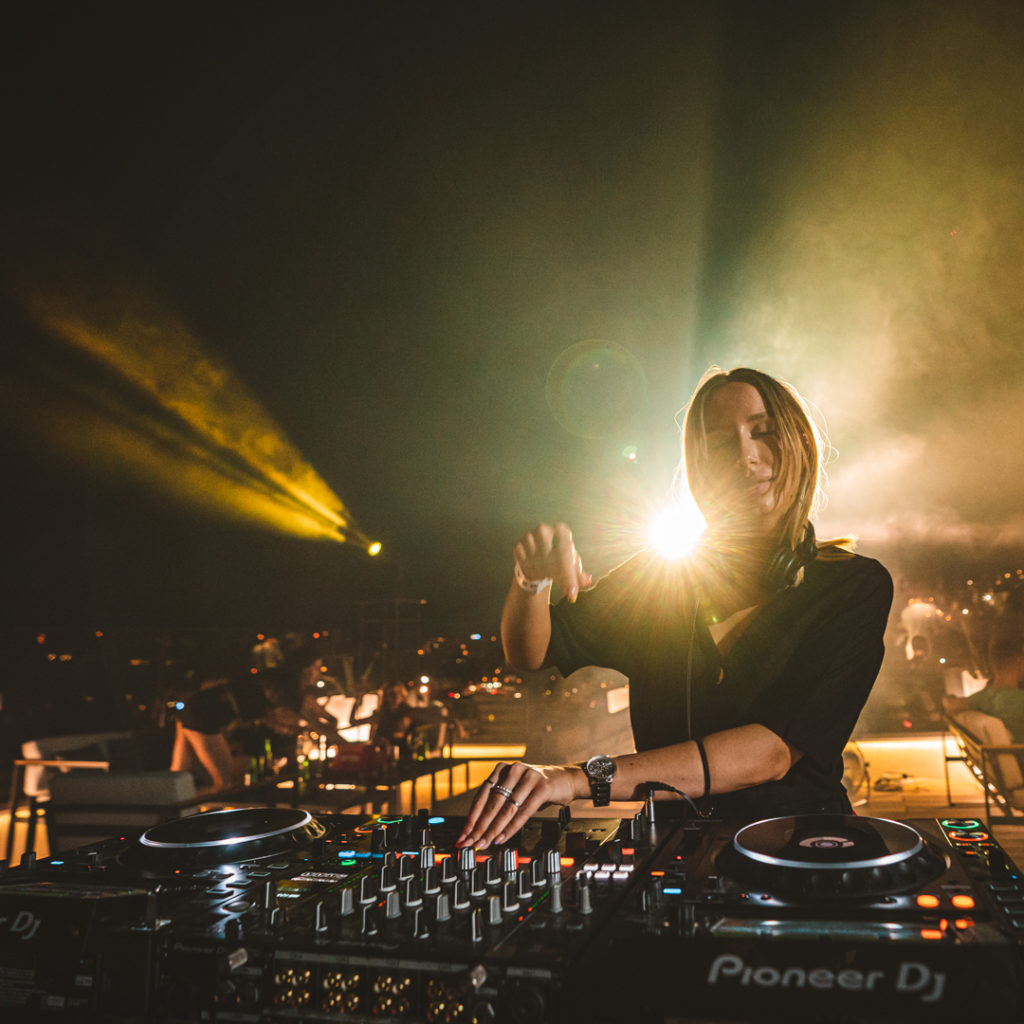 In just five short years, Nora Van Elken has established herself as one of the most exciting new acts in the contemporary house space. Since her celebrated debut single “All I Need,” Nora has been honing in on a sound entirely her own.

Speaking on the track Nora says, “It’s always a challenge to stay focused in the studio. When the ‘Satellites’ vocal came in I was about to leave but as soon as I played the demo I knew it was a big track. I got to work and had a version of it within 3 hours. After that, it took only a few days of fine-tuning and it was done. I’m really excited to hear what fans have to say about it.”