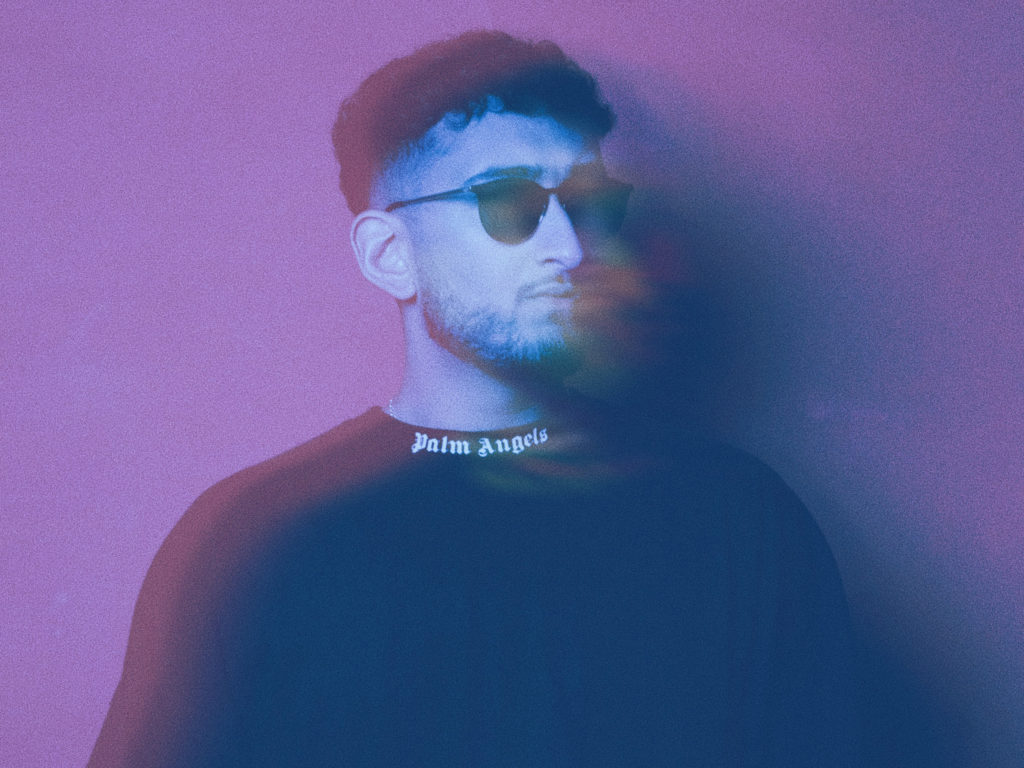 RTT favorite NAZAAR has finally unleashed his anticipated VISNS EP and wow does this project go incredibly hard. Throughout the six tracks the American-Pakistan artist’s production skills are on full display, as we’re treated to a forward-thinking EP boasting an amalgamation of sonic influences. As you’ll hear below, every track on VISNS boasts its own unique vibe and story which makes for quite the captivating listen. At the same time, the project has a cohesive feel that has NAZAAR’s signature style all over it. Hear what we mean by streaming the EP via Spotify below and read what the artist himself has to say about the inspiration behind VISNS.

“The ‘VISNS‘ EP is more than just another project; it stands for a cause that’s greater than me. VISNS is a body of work that’s supposed to help listeners dig deeper into their thoughts and make sense of the visions they have for themselves. In a dark time, I found my peace in writing music, stories with an audible addition to them. Each song on this EP is a story within itself, a story about the inner fight to find peace, the struggle with anger and fear, and the relief of finally letting go. VISNS is a story about me finally finding myself and having absolute clarity about my future. 6 songs, 6 stories, 6 different feelings; that is what VISNS is. – NAZAAR