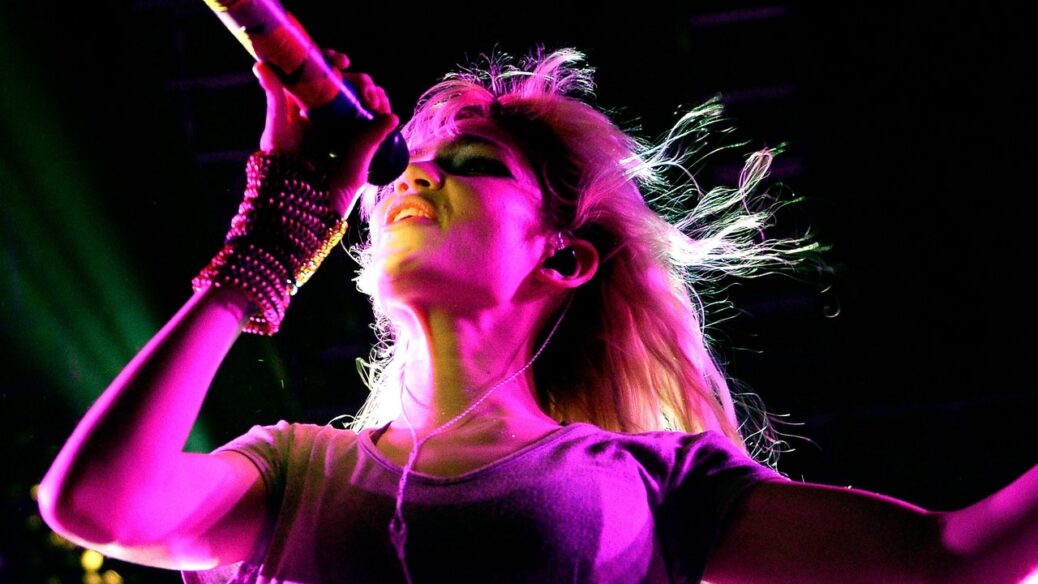 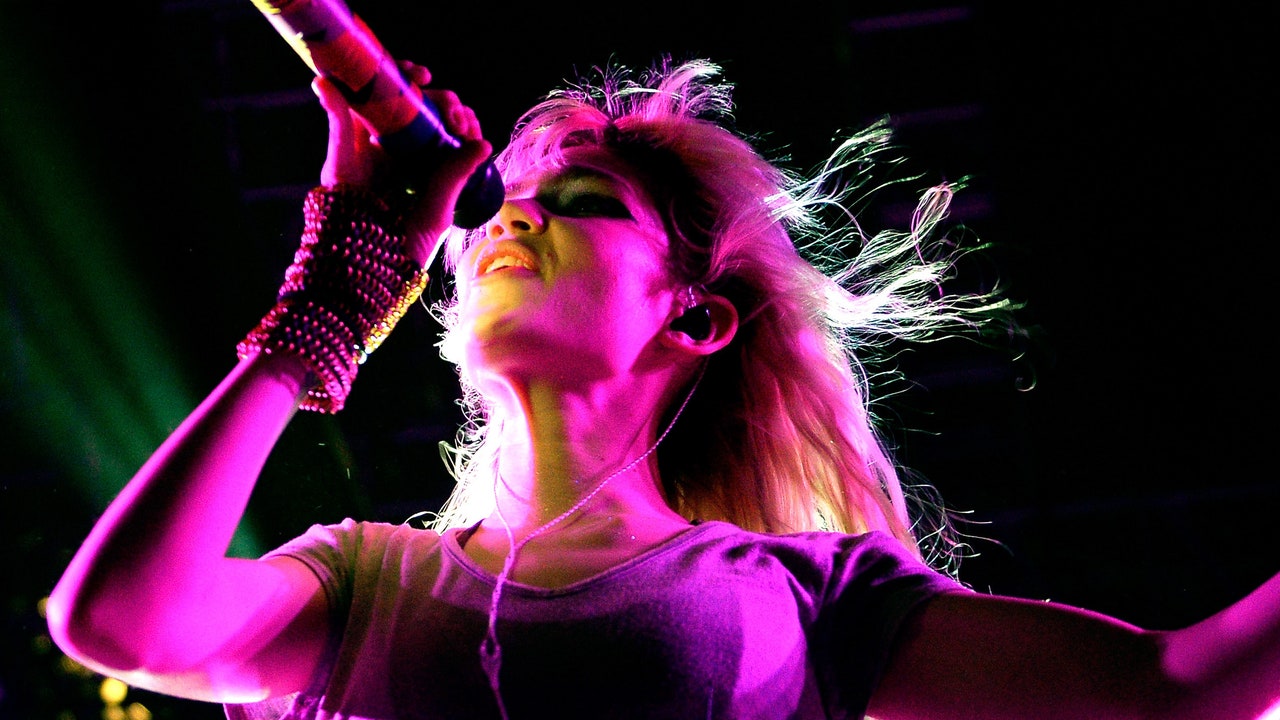 Grimes has signed with Columbia Records. “Thanks for tuning in all these years,” she tweeted. “We’ll meet again soon.” Grimes also shared a link to a new website. Find Grimes’ announcements below. Billboard first reported news of Grimes’ Columbia signing on Friday, March 5.

Grimes has released all of her music via independent labels. She got her start with Arbutus, who released Geidi Primes, Halfaxa, and the Darkbloom EP. In 2012, Grimes released Visions, her first of three LPs with 4AD. The following year, she signed with JAY-Z’s Roc Nation management. Still, Grimes released Art Angels and Miss Anthropocene via the independent 4AD.

Grimes recently made headlines for selling digital artwork. Learn more in “Why Do NFTs Matter for Music?” on the Pitch. 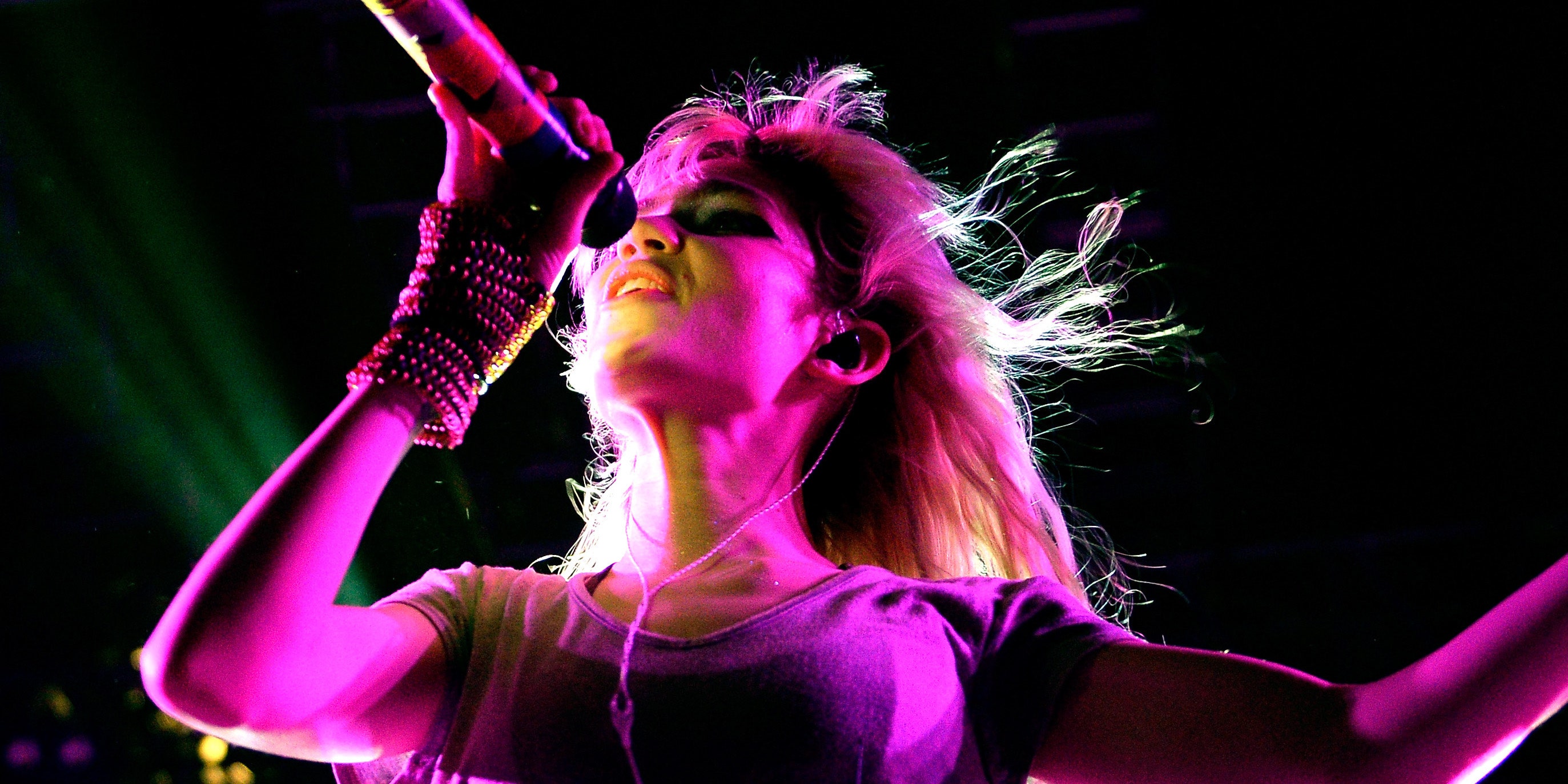