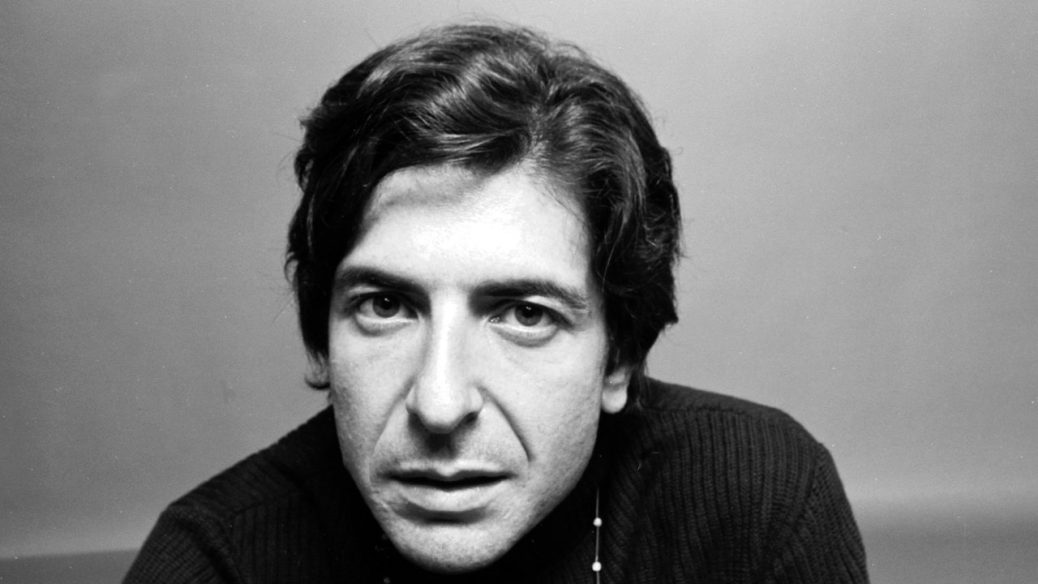 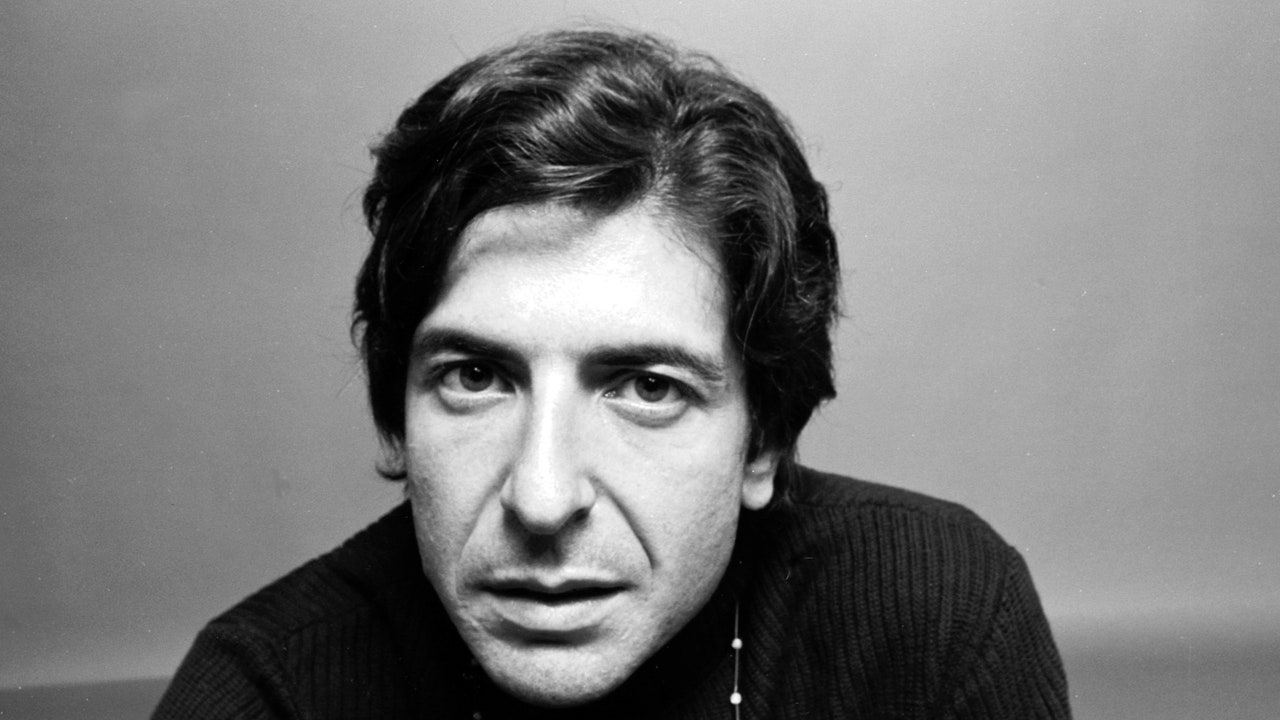 Leonard Cohen’s estate has sold the entirety of his songwriting catalog—some 278 songs—to Hipgnosis Songs Fund for an undisclosed sum, Rolling Stone reports and Pitchfork can confirm.

The sale includes the “songwriter’s share” of 127 songs in Cohen’s “Stranger Music” catalog, which includes everything published from the start of his career through 2000—such as “Hallelujah” and “First We Take Manhattan”—as well as an additional 84 derivative works. The firm also acquired everything in his “Old Ideas” catalog, which includes the copyrights, “publisher’s share,” and “songwriter’s share” of every Cohen song written from 2001 until his death in 2016.

Read more about Hipgnosis in “What to Know About Music’s Copyright Gold Rush” on the Pitch. 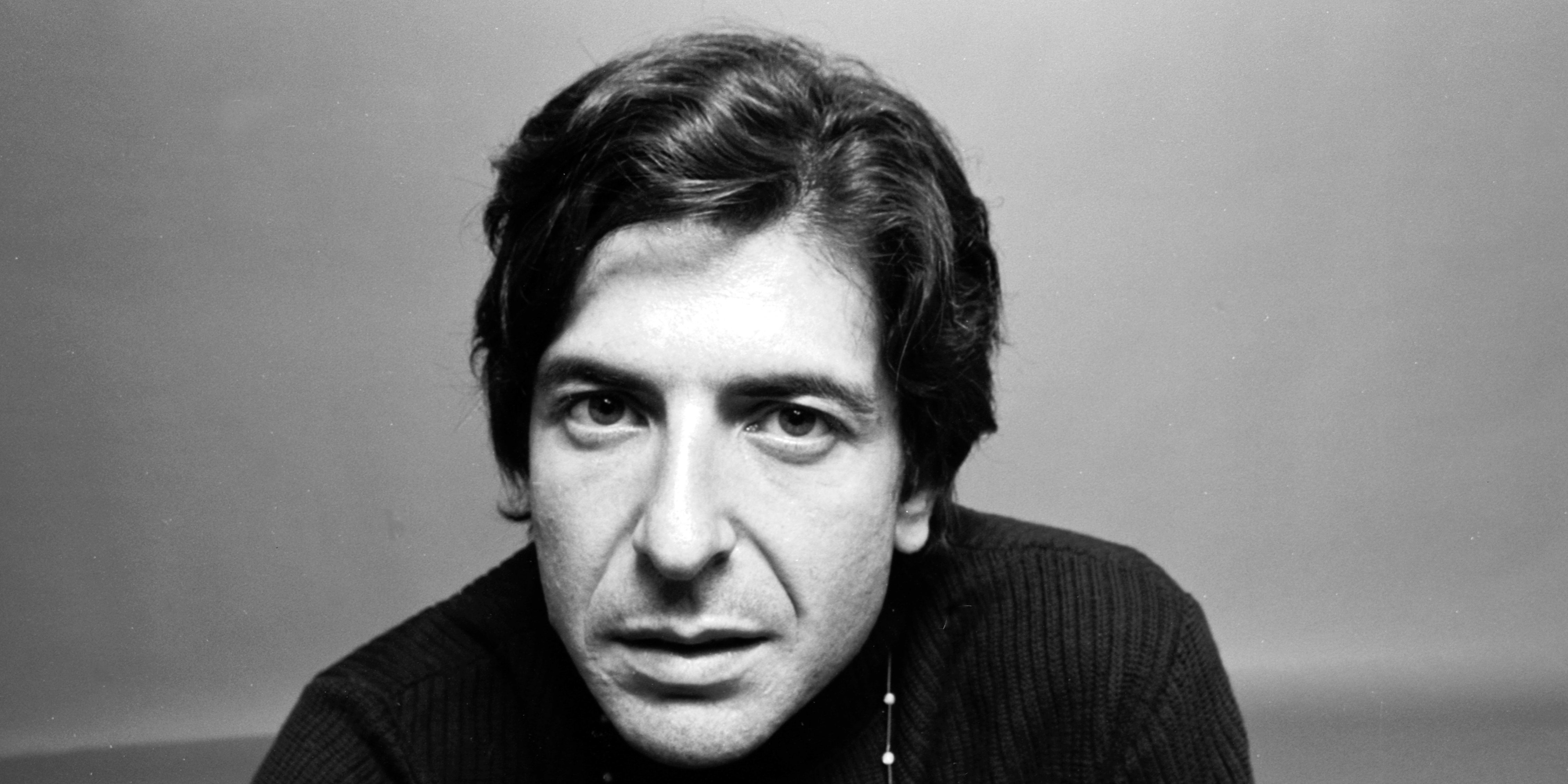