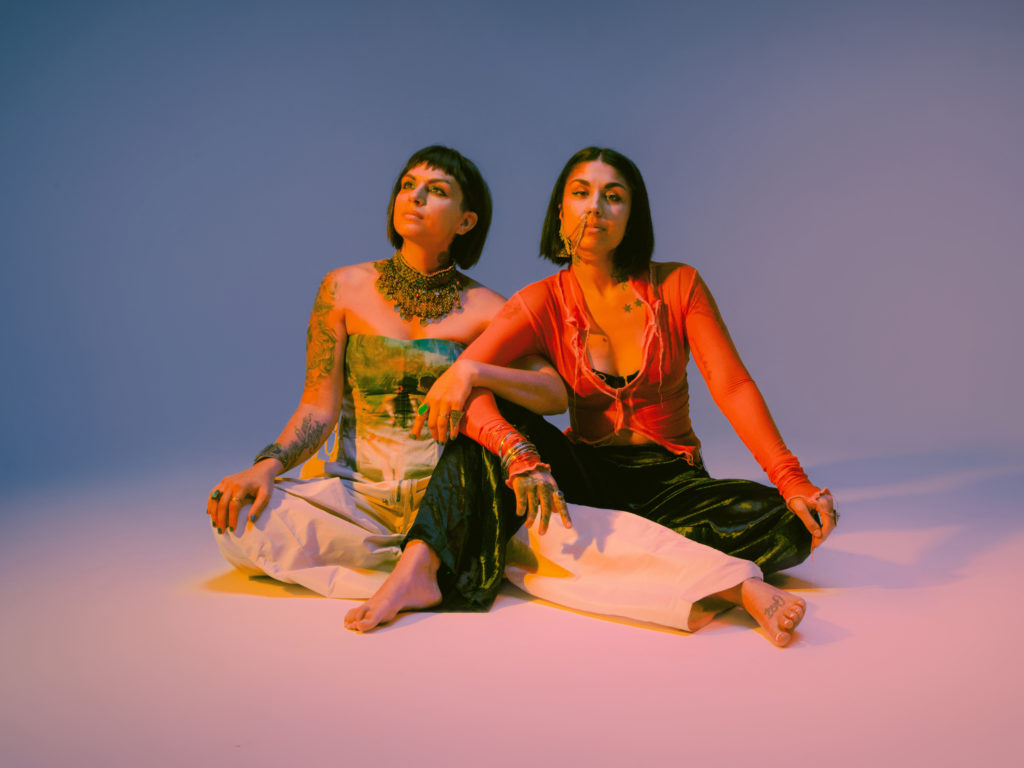 The Krewella ladies have officially returned, bursting back onto the scene with a genre-bending new single in ‘Never Been Hurt.’ Collaborating alongside Asian-American duo BEAUZ, the sisters come through with an intoxicating blend of pop and deep house, a clear departure from their traditionally hard-hitting sound. As expected, Krewella impress all over this track, but especially when it comes their vocal contributions; from the sultry lyrics to distorted chorus there’s not a moment on this record that’s not captivating. Stream ‘Never Been Hurt’ via Spotify below and join us in hoping this means more fresh Krewella tunes are coming in the near future.