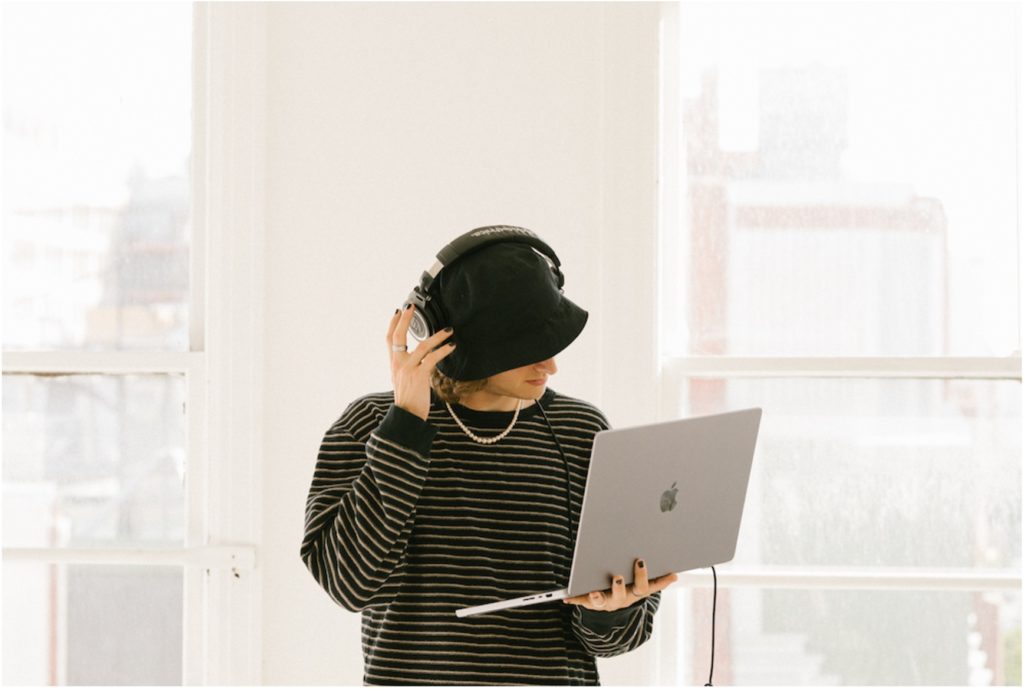 Rising artist Daniel Allan has returned with an impressive new single in “Chasing Paradise,” a beautiful collaboration with celebrated indie-electronic pop duo slenderbodies. The record arrives as Daniel’s first single off his anticipated upcoming Glass House EP, and is a captivating mix of electronic and R&B, echoing iconic acts such as Jai Paul and Toro Y Moi. If that wasn’t enough, we’re also treated to a visually stunning performance video of “Chasing Paradise” that you can watch below alongside the Spotify stream. The sky is clearly the limit for this young talent and we can’t wait to hear his upcoming project in its entirety,