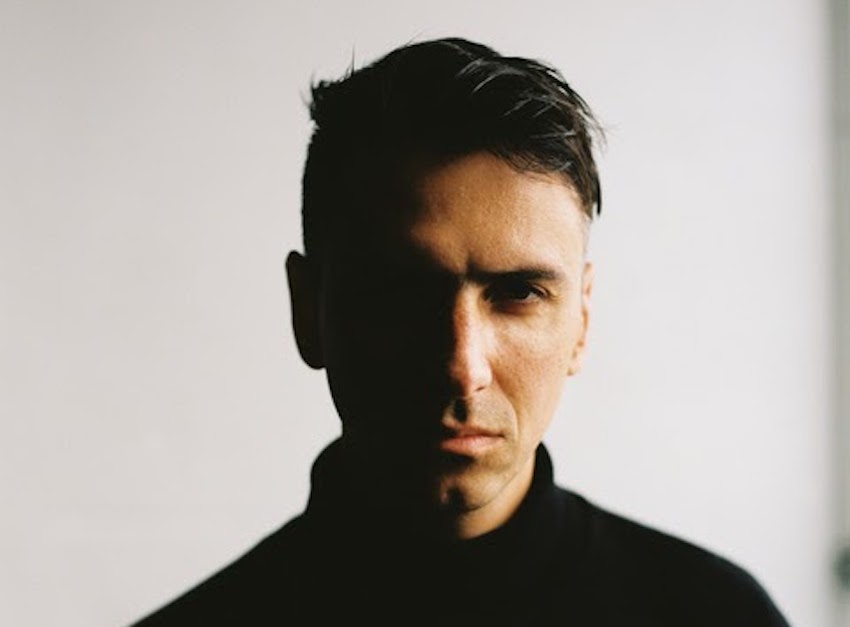 The only thing better than seeing Boys Noize has released new music is realizing that it’s not one new single, but two. ‘Ride or Die’ and ‘IU’ both arrive on the producer’s Boysnoize Records label, and damn are they impressive – not that we’re surprised at this point. And not only are the tracks amazing, but incredibly versatile and do a great job portraying the different moods and vibes of the German artist.

As you’ll hear below, ‘IU’ (featuring Corbin) is a haunting, yet emotional cavernous banger with insane sound design and drum breaks throughout that really give it character. Meanwhile, the Kelsey Lu and Chilly Gonzales-assisted ‘Ride Or Die’ showcases the more melodic side of Boys Noize and is equally as impressive. See for yourself below and be on the lookout for more new music from Boys Noize in 2021.