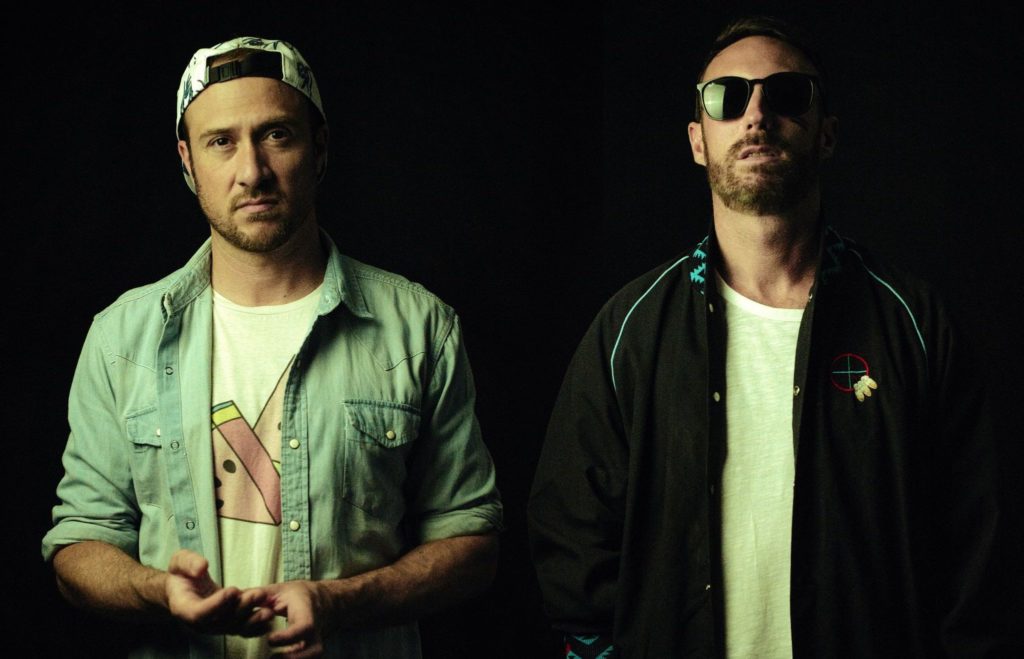 Rising duo Alligatorz have just unleashed an impressive new single ahead of their highly-anticipated debut Bang Bang EP. ‘Bubbly’ is a forward-thinking reggaeton track infused with soothing violins and crisp percussion. As you’ll hear below, the captivating production serves as the perfect backdrop for featured vocalist Mr. J Medeiros to flow over as he delivers powerful punchlines and memorable lyrics. If the single wasn’t enough, we’re also treated to an official music video for the tune that includes endless dancing and neon-inflected animations. Check it out below and be sure to catch Alligatorz’s EP release on March 11.