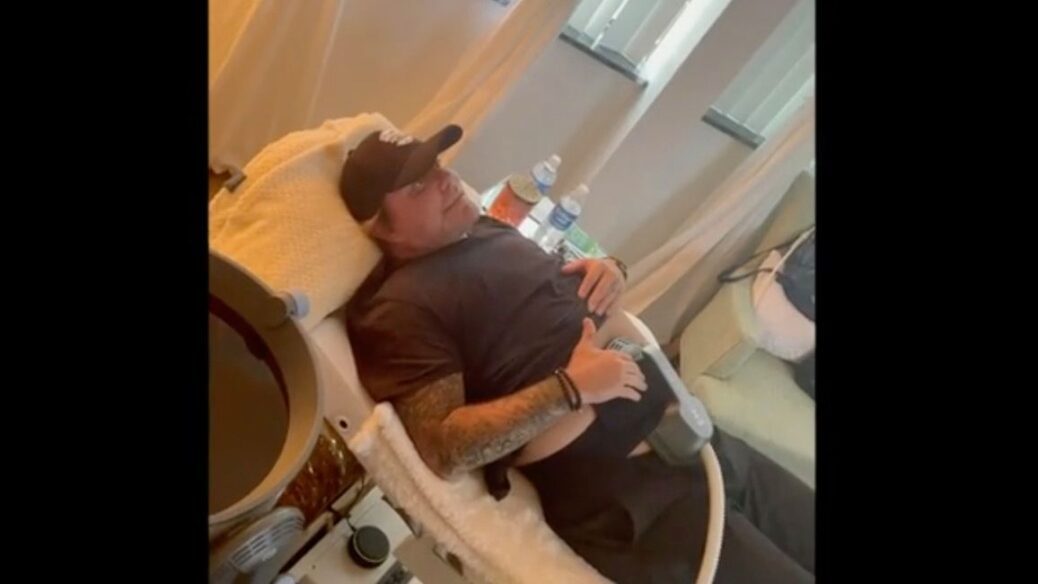 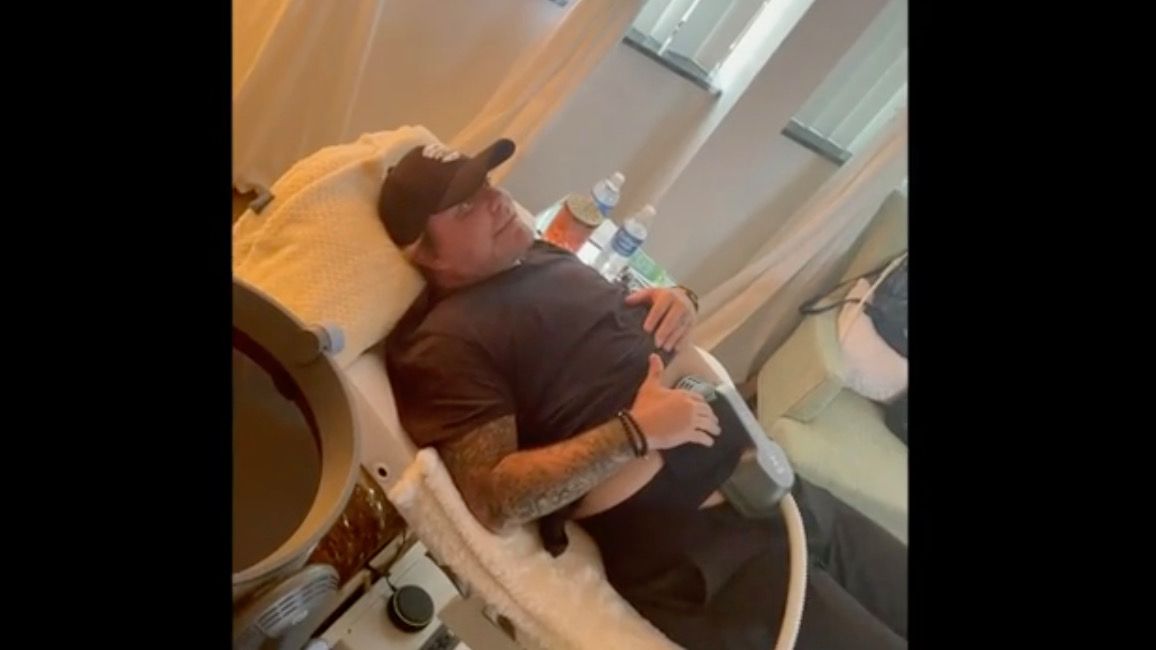 In news you probably weren’t dying to know, Vince Neil took to social media yesterday to show off a fat-burning procedure he underwent to get stage-ready for his tour with Mötley Crüe.

“Trying it all! Check out Emsculpt Neo abs, They say it’s 20,000 crunches in just 30 minutes!!” he wrote alongside a video of himself doing a series of ab exercises before getting hooked up to the Emsculpt Neo machine. It’s worth noting that his post also contains the hashtag “#emsculptpartner,” so one is left to wonder how much he’s being compensated for this blatant #sponcon. Check out Neil’s Emsculpt Neo procedure after the jump.

The Mötley Crüe singer is scheduled to hit the road with the band on a co-headlining stadium tour next year with Def Leppard. For his part, David Lee Roth turned his nose up at the Crüe’s offer to have him open the trek, putting it bluntly, “I don’t open for bands that I influenced.”

However, Neil has spent the past summer touring solo, and it’s safe to say things have been… less than ideal. At his first post-pandemic performance back in May, the singer couldn’t even finish “Girls, Girls, Girls.” His voice gave out halfway through the song at the Boone Iowa River Valley Festival.

“Hey, guys… I’m sorry, you guys. It’s been a long time playin’. My f****n’ voice is gone… Eh… We love you, and we’ll hopefully see you next time, man. Take care,” he told the assembled crowd before giving up and walking off stage.

Neil has since returned to the stage — hopefully after some serious vocal recuperation — for a private concert in Austin, Texas, but there’s no telling how he’ll fare come time for Mötley Crüe’s demanding tour schedule throughout 2022. Pick up tickets to his band’s joint tour with Def Leppard here.