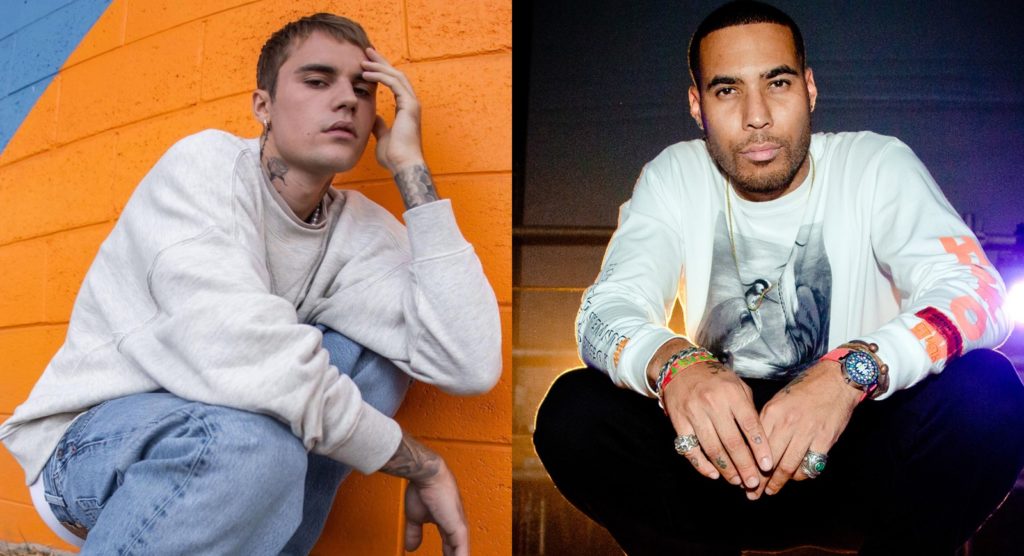 For months, TroyBoi and Justin Bieber’s genre-bending ‘Red Eye’ collaboration was only available for those who pre-ordered Bieber’s Justice deluxe album package. Now, at long last, the star-studded record has officially been released on all streaming platforms. Already, we’re feeling big ‘RTT trap songs of the year’ vibes on this one. Justin comes through with a great top line while TroyBoi is completely unforgiving when it comes to putting his signature, unique production style on full display. See what we mean by streaming ‘Red Eye’ via Spotify below.