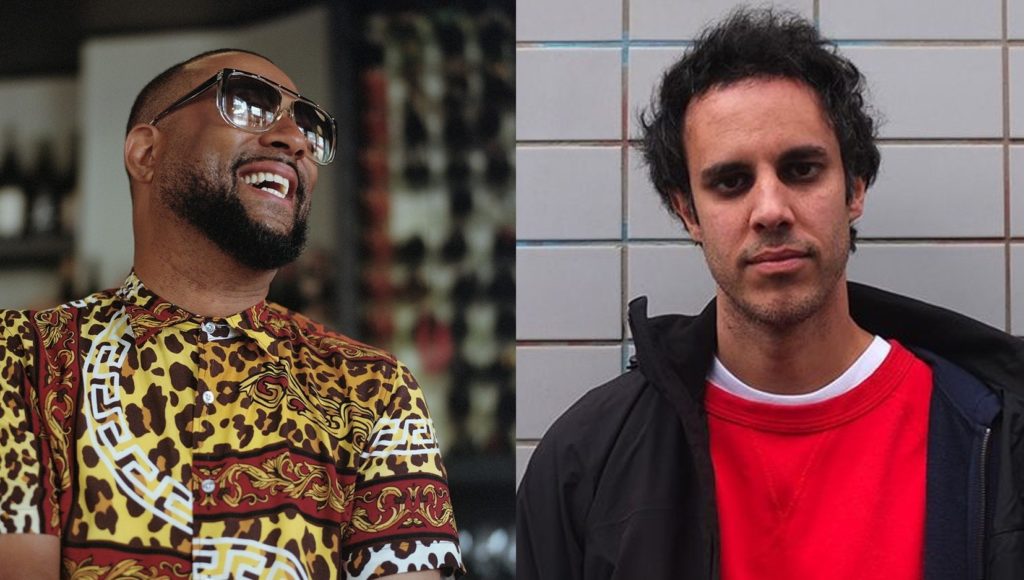 Since releasing his 2020 album in early March, popular electronic artist Four Tet, has been pretty quiet this year. However, in a detailed social media post he informed his fans that over the past few years he has been working on a unique project with his pal, Madlib. Following a mutual agreement the two set out to create an album based solely on Madlib’s different creative ideas. The album, ‘Madlib – Sound Ancestors’ will be released January 2021. Luckily to hold fans over, the first album single “Road Of The Lonely Ones” is out now and can be streamed at the link below!