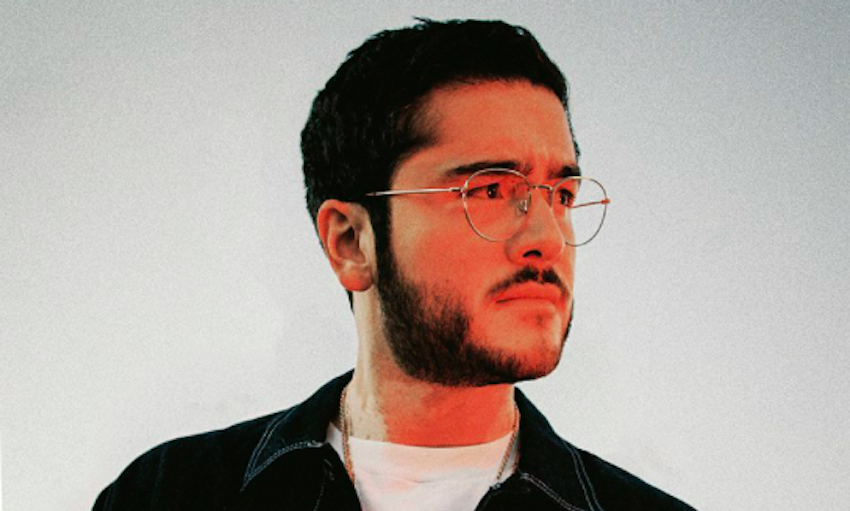 After what feels like a lifetime, Boombox Cartel has finally announced that he has completed his long overdue follow up to his 2017 smash EP, ‘Cartel’, with ‘Cartel II’. In a surprise Instagram post below he unveiled to his fans everywhere that he is ready to release this project just in time for festival season. ‘Cartel’ propelled Boombox into the electronic music scene and he has not looked back since; tracks like “Phoenix” and “Jefe” are instantly recognizable bangers, so we can just imagine what he has in store for us. There has been no official release date but continue to check back for more updates!