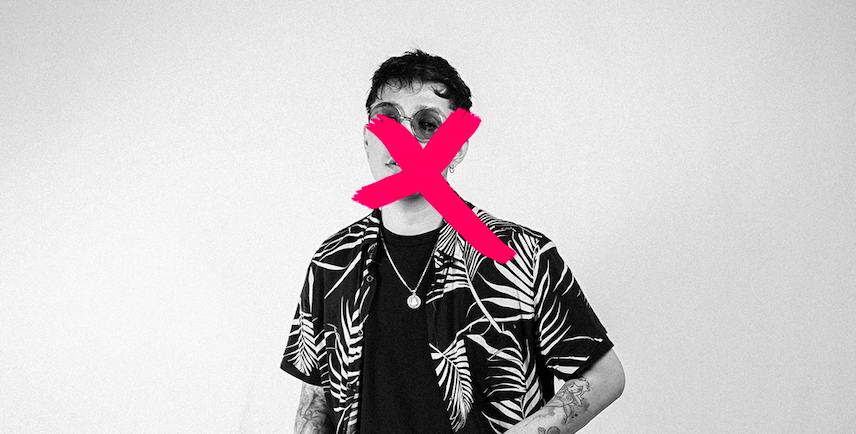 Autumn In June kicks off his 2021 with a brand new single, “I don’t,” alongside the announcement of his second album slated to release on March 16th. This Slenderbodies-produced track expresses the difficulties of maintaining a relationship nowadays and the mood of the track identifies with just that. Born and raised in Los Angeles, Autumn In June has gained huge looks from major publications like FADER, LA Weekly, and Pigeons & Planes. He shares his excitement about his upcoming project proving that bedroom pop combined with slick lyrics and originality is the future. Check out the track below!